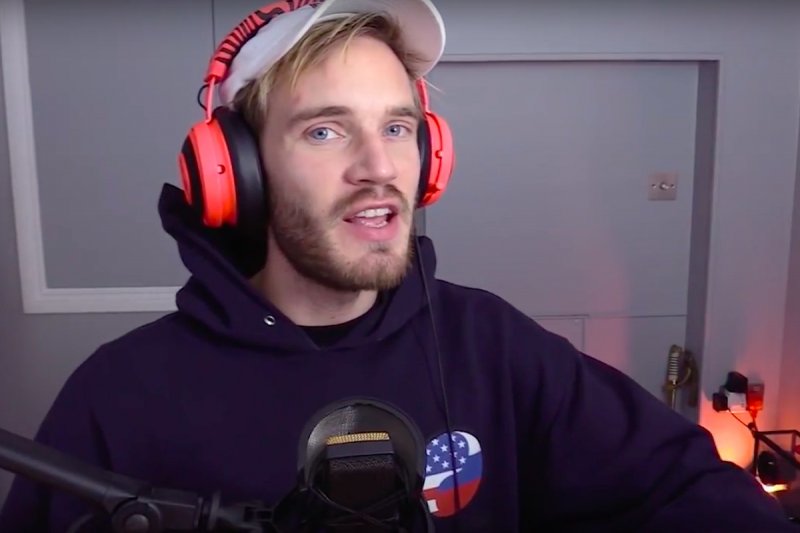 As announced, PewDiePie has held the first broadcast on his new official DLive channel. It was a real success and one that was widely announced.

In fact, the numbers of the world’s most famous YouTuber are outstanding, so a similar success was to be expected on this new platform.

As you can see from the ranking of the most successful streamers of the last 24 hours on DLive, PewDiePie immediately jumped to first place, with more than 378,000 hits for his live. The second in the ranking has obtained just over half of the views, stopping at 205,000.

The curious thing is that the followers of the new channel are only about 176,000, so the number of views generated by the first streaming was more than double.

This may mean that many PewDiePie fans have not yet become followers of the new channel, or that the DLive platform has been able to bring to the YouTuber new contacts that until now he did not have.

Actually, the latest video uploaded yesterday on his YouTube channel has collected almost two and a half million views, so this remains largely his main channel. Nevertheless, for being the first ever stream on the new platform, the results were more than comforting.

DLive is a blockchain-based video streaming platform featuring a native cryptocurrency called Lino, and PewDiePie is the right person to get it off the ground.

To date, it is absolutely one of the most important examples of mass adoption in the crypto sector, and in particular of the concrete application of blockchain technology and cryptocurrency to a domain that is not strictly financial.

Since it is very likely that the famous Swedish YouTuber will continue to stream on this platform for a long time, the impact that this could have on the mass adoption of these technologies is certainly significant. In fact, it could be a great way for many newbies to get in touch for the first time with cryptocurrency and blockchain-based platforms, given that the numbers of PewDiePie are very significant.