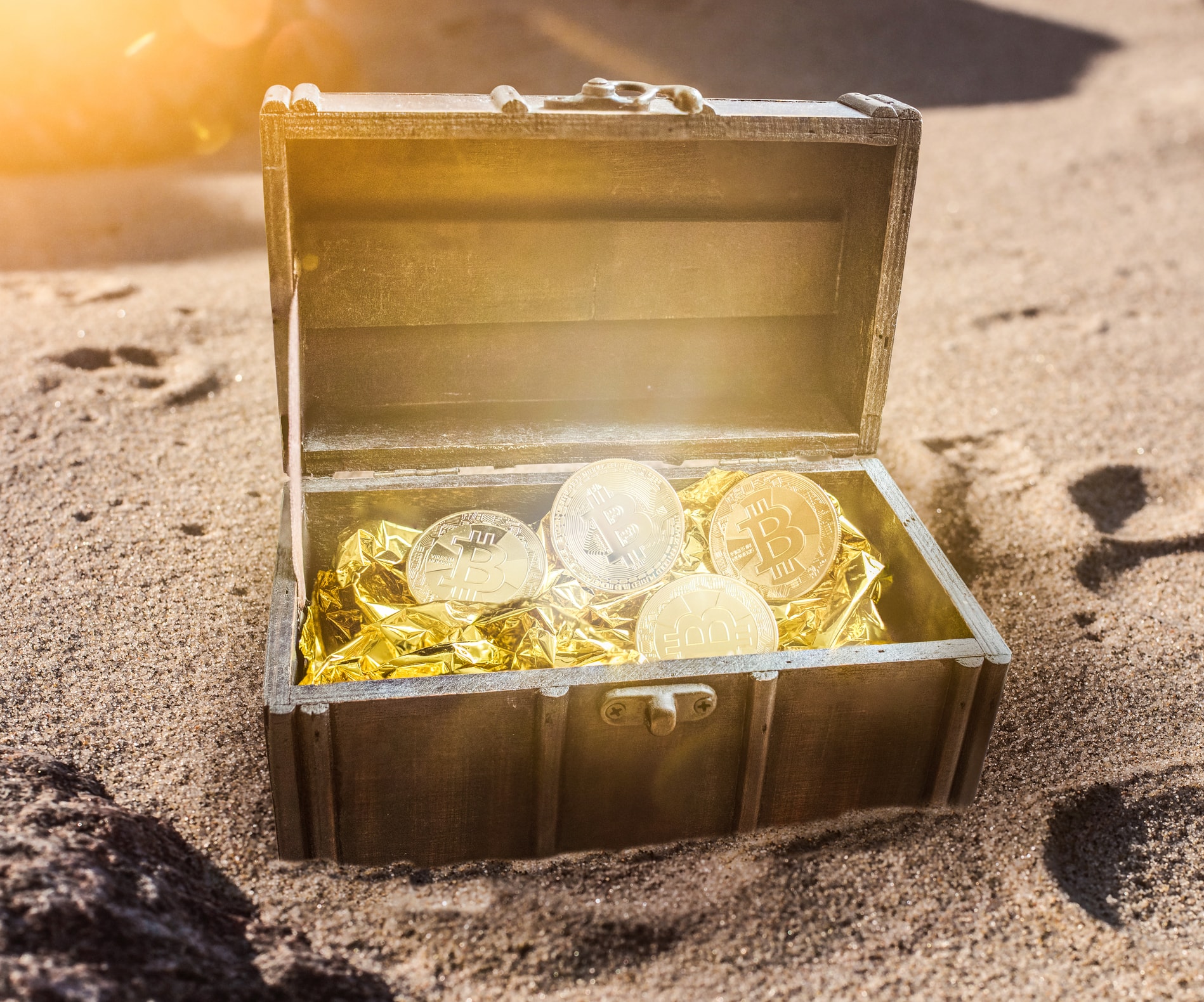 It’s called Satoshi’s Treasure and it’s a puzzle that gives away a million dollars in bitcoin.

This is a new game of “alternative reality” called Satoshi’s Treasure, in which you have to discover the private keys of bitcoin wallets where tokens for a total value of about a million dollars are stored.

It’s a collaborative game that should be played as a team, as it’s easier to work together to solve the puzzle.

Private keys have been divided into 1,000 fragments and a minimum of 400 fragments are required to access and move funds. Players can also collect and reveal the clues found by selling them, precisely to encourage collaboration.

The co-author of the game, Eric Meltzer, co-founder of Primitive Ventures, said:

“A lot of people have joked we’re doing the bitcoin version of Ready Player One. The game is going to have a leaderboard to show which teams have the most keys”.

He also added that the game has no rules:

To date, already 6,000 people have subscribed to the mailing list to receive key updates of the game.

In fact, logical puzzles are distributed via the Internet, but sometimes they are also printed and posted in the real world. Some clues are a real treasure hunt, while others are purely logical puzzles or mathematical problems.

The first clue was published yesterday.

Zcash co-creator Ian Miers and 18 other collaborators also cooperate with Meltzer, so that no single person can know all the details of the program and the location of all the clues or keys.

In this regard, Meltzer admitted that there is a company paying the salaries of the people who work on the project, but that there is no one who knows how the game will develop.

When a team wins, by finding the minimum number of keys to move the funds, they simply take the bitcoins without the game’s organizers actually having anything to do with it.

In the future, an App could also be launched to help players keep track of all the updates, and it will also be a channel for sponsorship and partnerships with third-party brands.