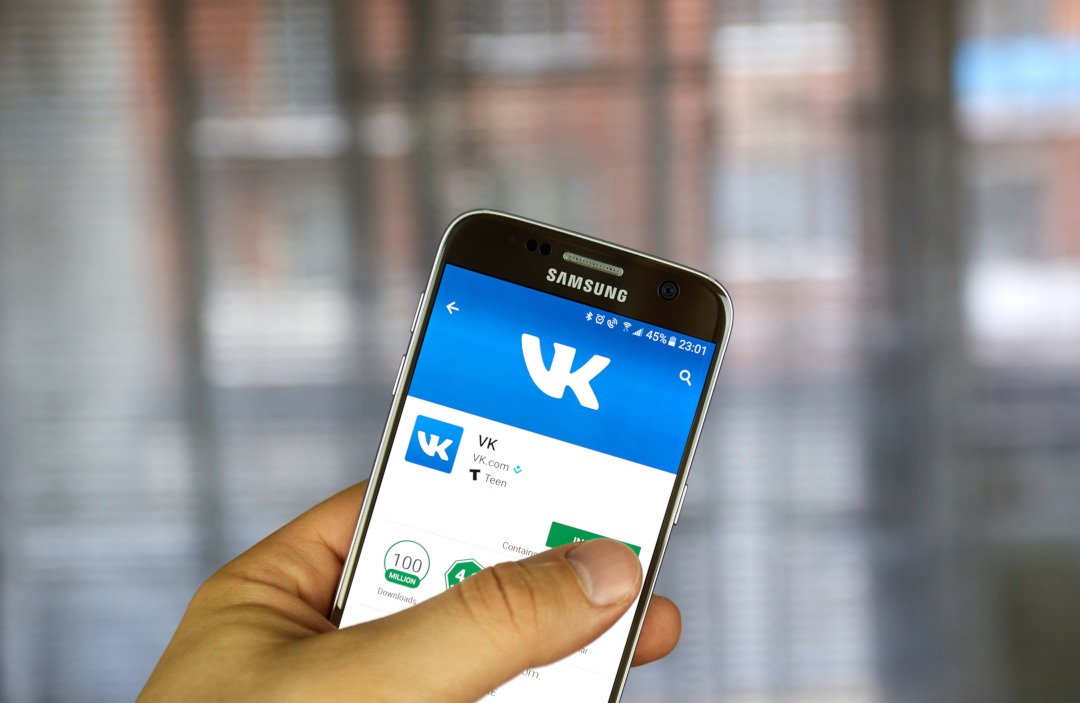 Within weeks of the launch of the VKontakte crypto, VK Coin, more than 10 million users are already using it, demonstrating the success of the project.

Even the first market exchanges have already been set up to trade VK Coin with fiats and other services.

zSince its launch on April 1st, in fact, the internal crypto of the social network VKontakte is being mined and used for the platform’s games and, after about ten days, has been used for trading with fiats, mainly with the Russian Rouble.

A transaction of 15 million VK Coins for 100 roubles (just over € 1) has also already taken place, while one user, Nikolai Razgonyaev, has proclaimed himself “the VK Coin billionaire”, given that, according to information on the social network, he has over 35 billion tokens.

“We were surprised to see users creating their exchange, trade VK Coins for fiat and use VK Coins as payment for cross posting and advertising. We are not going to stop the coin exchange, because sending and receiving VK Coins is a form of a contract between two individuals. Teenagers exchange VK Coins between themselves to get something done – lunch, homework, or a ride”.

Therefore, this is a market that has been created autonomously and does not seem to be a problem for the company as users can freely continue to exchange it among themselves for different purposes.

Since its launch, the total number of coins in circulation exceeds 2.8 trillion, even if Etherscan does not record any value of the coin yet; Coinlib, however, has listed it at the exchange rate of $ 0.000200:

The company also plans to open its APIs to third parties so that it can integrate VK Coin payments with other apps and websites.