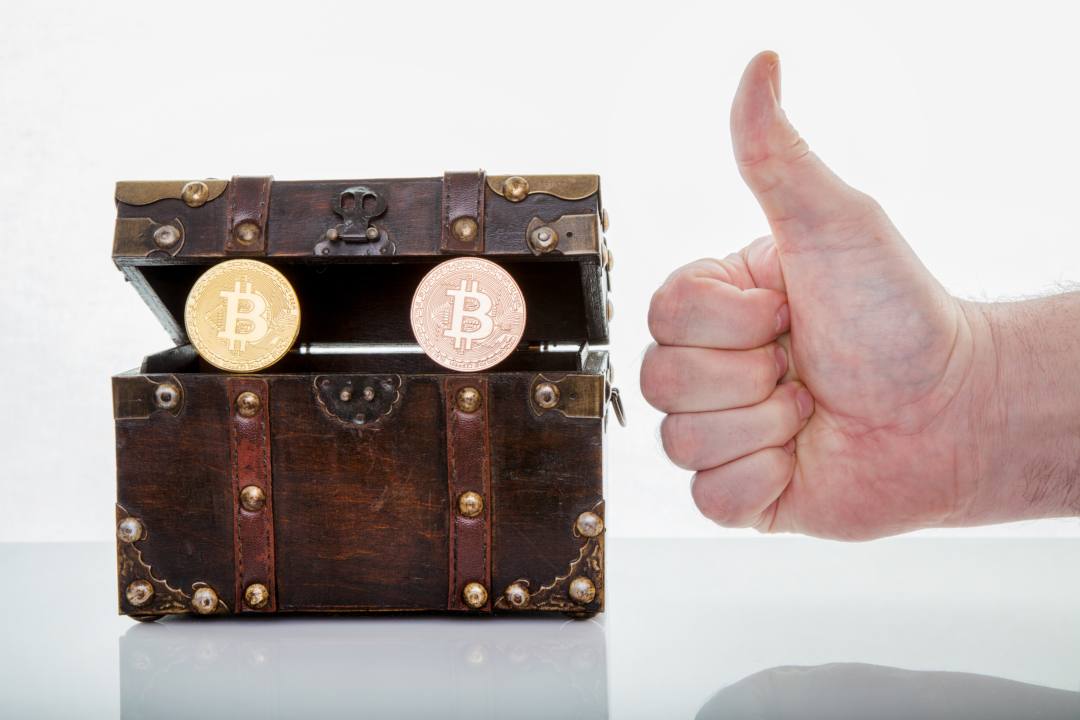 The game Satoshi’s Treasure was launched a few days ago and a hacker has already been involved.

It seems that someone has already solved the first stage in a few days without moving from home. Inspired by the story of “Ready Player One” the game, with a prize of one million dollars in BTC, foresees the search for fragments of private keys scattered around the world that would compel the pursuers to move in different cities scattered between America, Asia, Europe and Australia.

The team to gather the first 400 of the 1000 fragments would be able to grab the prize. The game was scheduled to last several days, but hacker John Cantrell claimed, and proved in a script on Github, that he had passed the first three levels in a few minutes and before the second and third were even made public.

The methods used are absolutely simple and intuitive. Cantrell was sent the first QR of the first level of the game. 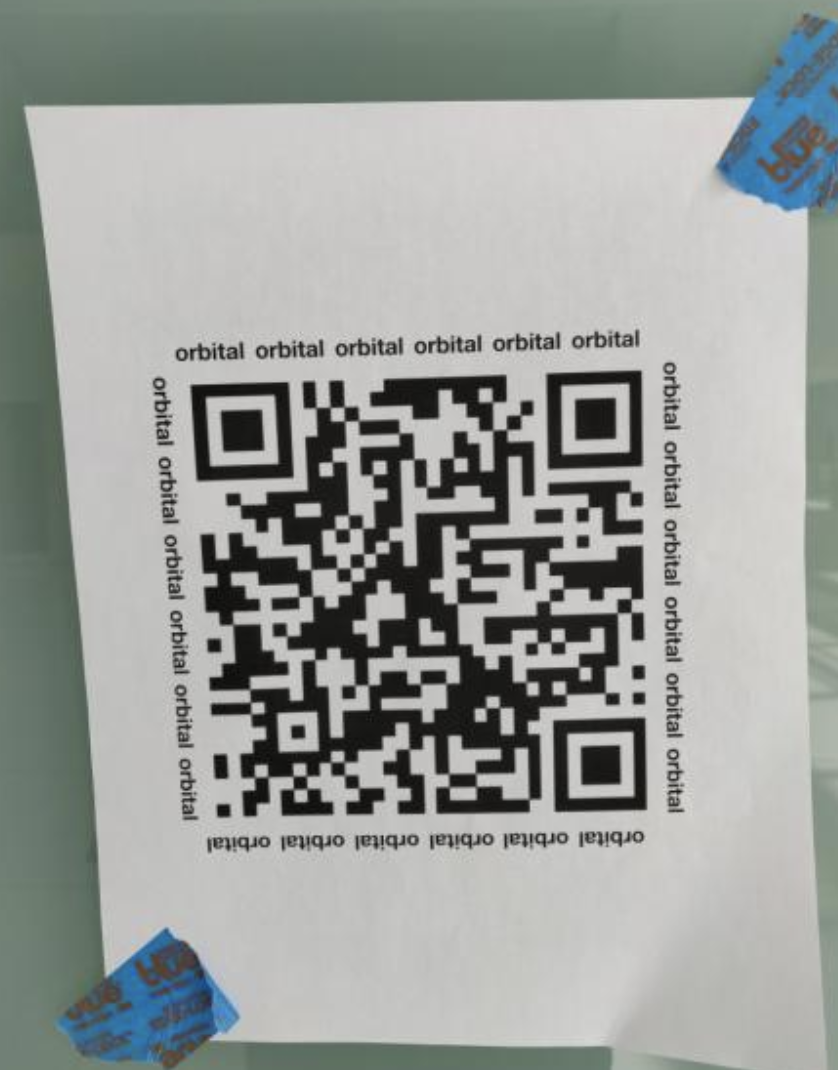 This QR redirected him to a page where a code was to be inserted which, not by chance, was the word written around it.

Entering the code redirected him to a congratulatory page that contained the first fragment of the private key.

At this point, the hacker noticed that the page was named k1 and tried to see if pages k2, k3 and k4 existed. Again, a secret code was requested and, after noticing that the password verification was done locally, assuming that the word was in English, he breached the site by using all the words in the dictionary.

In this way, he obtained two other fragments without having to travel the world, from the comfort of his own home.

After the news, Dovey Wan of Primitive Ventures, one of the firms behind Satoshi’s Treasure, wrote:

“Yup, this is intended so we can test the level of crazy smartness of internet people. The faster it gets solved, the quicker the difficulty level will go up.”

Previous article Blockchain Live: taking blockchain & DLT mainstream
Next article Binance Chain: the date of the Mainnet and the swap