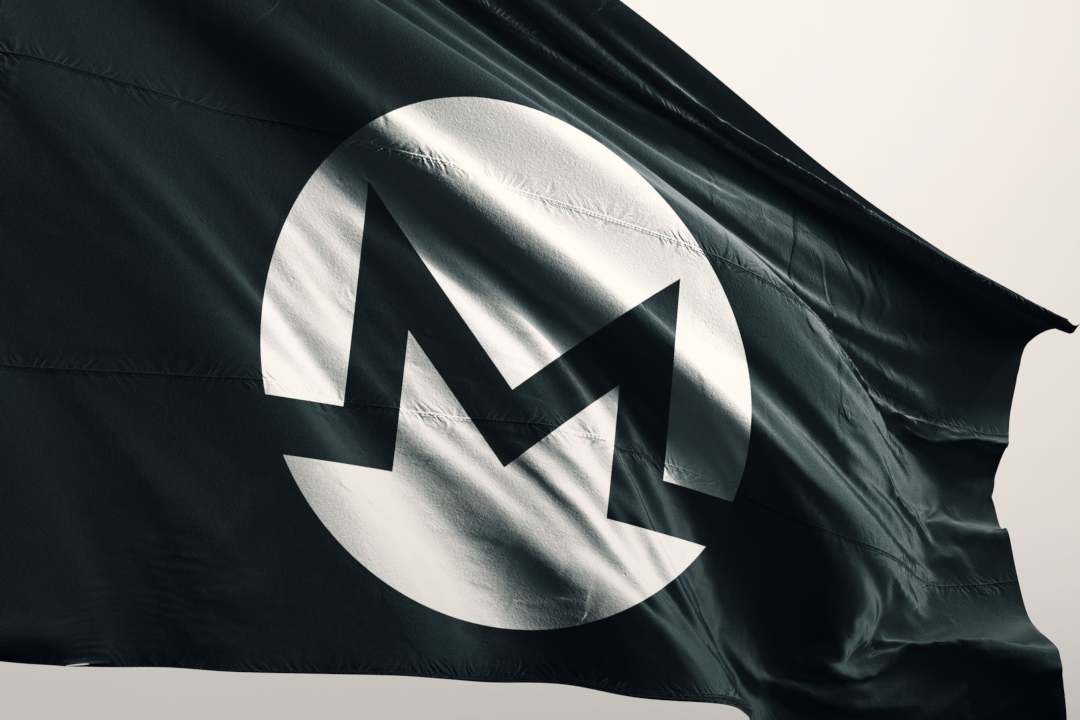 Monero (XMR) has turned 5 this year, precisely on April 18th, and that’s why we decided to write a short guide for a better understanding of how the privacy coin works.

XMR is a cryptocurrency with a high level of privacy because it uses a blockchain that contains clouded data. In fact, the Monero protocol, unlike for example that of Bitcoin, allows sending your own XMRs without the source, amount or destination being visible on the public blockchain. In this way, even the balances of the addresses are obscured, so it is a cryptocurrency very appreciated by those who value privacy.

To achieve this, it uses the CryptoNight PoW algorithm, which comes from the CryptoNote protocol. It is thus a minable cryptocurrency, which distributes the new coins created to the miners who perform the Proof of Work, similar to Bitcoin. Monero, however, has been designed to withstand mining via ASIC, which makes it minable even with less powerful hardware, even with the CPU of a normal computer.

Thanks to this feature, various systems have become widespread which, with special Javascript codes inserted within web pages, allow XMR to be mined even with the normal computers of the users that end up on websites which host such codes, often without their knowledge.

This technique is called crypto jacking and it is now being blocked by several browsers.

From a privacy point of view, the CryptoNote protocol allows mixing the input of the spender, i.e. the amount sent, with that of others, making it extremely difficult to establish links between the various transactions of the same address.

In addition, Monero generates “stealth addresses” for recipients, making it impossible to know the actual destination address of a transaction, except of course for the sender and the receiver.

Thanks to these characteristics protecting privacy, XMR has achieved a fair amount of success, especially in 2016. It still ranks 12th in terms of market capitalisation, making it the most valuable, and perhaps the most widely used, high privacy cryptocurrency.

Unlike Bitcoin, it is used to carry out non-public transactions, i.e. transactions that cannot be analysed publicly by anyone, while BTC, for example, allows full and public traceability of all on-chain transactions, even though they are anonymous. So, in addition to allowing anonymous transactions, Monero also allows obscured transactions, making it virtually impossible to analyse its blockchain to understand which XMR transfers are taking place, their senders, their recipients or the amounts involved.

For this reason, some consider it particularly suitable to be used to finance illegal activities.

In some cases, it is also used to interrupt the traceability of other cryptocurrencies such as Bitcoin, converting, for example, BTC to XMR in order to be able to transfer XMR in an untraceable way, and maybe convert them back into BTC so as to achieve a de facto transfer of bitcoins without traceability.

The reference website is GetMonero.org, while the explorer of the blockchain is MoneroBlocks.info. The official wallet is the one you can download from GetMonero.org, but probably the best known is MyMonero. XMR is not available on many multi-currency wallets, while it is supported by some hardware wallets such as the Ledger Nano S. However, it is tradable on a large number of exchanges since it is one of the cryptocurrencies with the highest capitalisation.