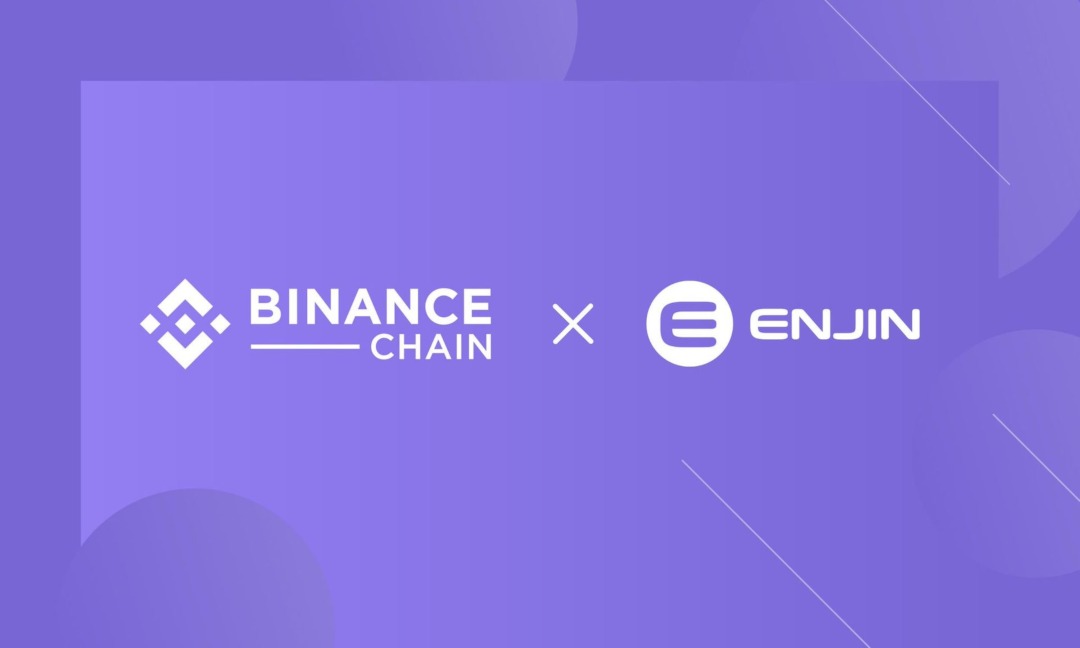 The Enjin wallet, a project mostly related to the gaming world, has added Binance Chain support. In the future, as stated in the press release, will also integrate the Binance DEX, allowing users to manage the assets related to the exchange’s blockchain directly from the wallet. 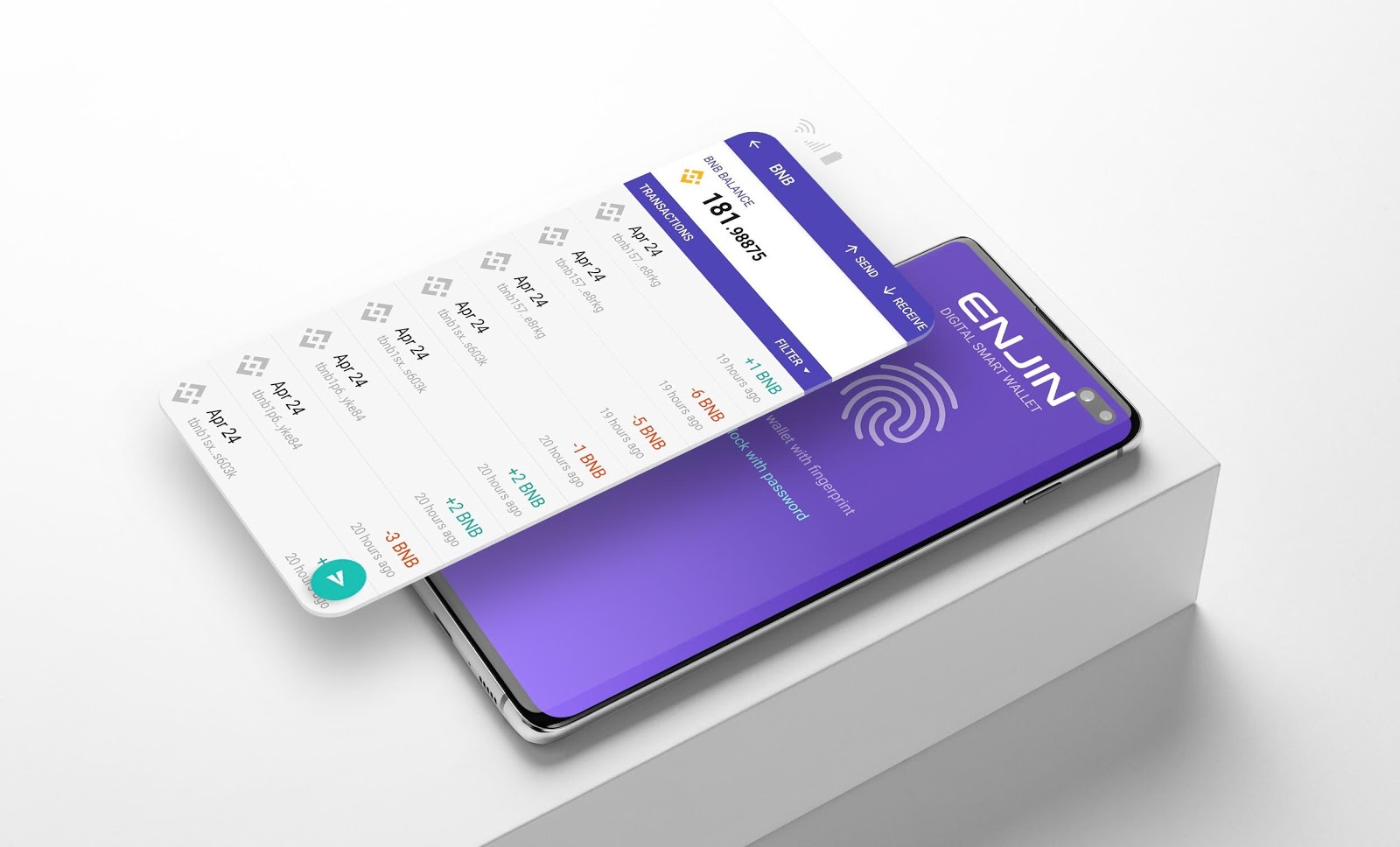 With Enjin wallet it was already possible to create, import and track different types of cryptocurrencies such as Bitcoin (BTC), Ethereum (ETH), Litecoin (LTC) as well as ERC20, ERC1155 and ERC721 tokens.

By adding Binance Chain support, it will be possible to manage all the cryptocurrencies that will use that blockchain, such as Mithril (MITH), which was one of the first projects to migrate to Binance Chain.

In the near future, the new Binance decentralised exchange, Binance DEX, will also be integrated into the Enjin wallet. This will allow orders to be placed on Binance’s blockchain without leaving the application itself and thus making the entire operation secure.

“Binance DEX is a revelation. It provides a real exchange experience, allowing users to bid for their preferred rate without ever leaving the Enjin Wallet. This provides our users with an incredibly convenient, secure, and precise trading platform”.

Enjin has also partnered with CoinSwitch, the aggregation platform for crypto trading, to create a payment channel based on Unity. This will allow users to exchange digital assets via the Enjin wallet.