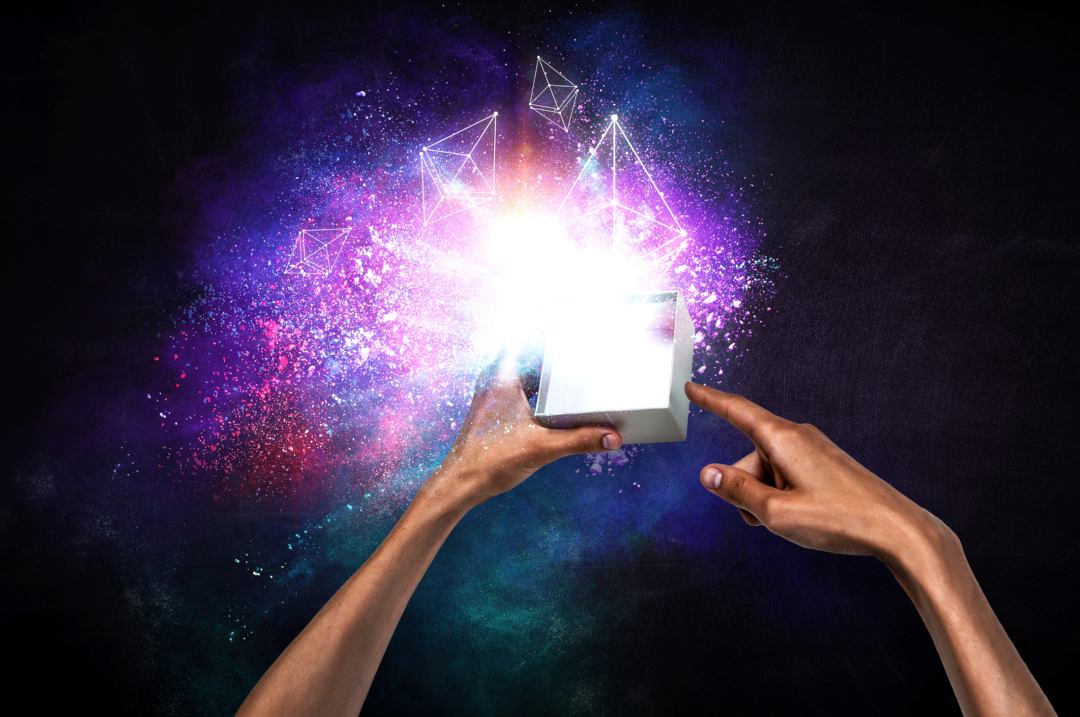 The Twitter discussion between Vitalik Buterin and Elon Musk about Ethereum took an interesting turn.

It all started on April 30th, with a joke tweet by Elon Musk about Ethereum. Buterin then replied to this tweet, inviting Musk to participate in the October Devcon. Tesla’s CEO replied to Buterin telling him not to give ETH away, quoting the name of Buterin’s Twitter profile, but the exchange between the two was not exhausted by these brief and playful tweets.

Indeed, with the pranks aside, Elon Musk asked Vitalik Buterin:

“What should be developed on Ethereum”?

What should be developed on Ethereum?

The response of the co-founder of Ethereum was not long in coming and was very articulate: five tweets in which he described his vision.

First of all, he suggested the creation of a globally accessible financial system, and of a login system without intermediaries based on Ethereum, similar for example to the “login with Facebook”.

In the second tweet, he suggested that all types of ledgers should publish data on blockchain for greater security and to make it easier to verify the data, he suggested experimenting with new forms of human organisational structure and recalled that cryptocurrencies offer the possibility of making micropayments online.

* All sorts of registries should publish on chain for security and easy verifiability, see my thread on this https://t.co/70yV7kinVb
* Experimenting with new forms of human organizational structure, eg. @MolochDAO
* All sorts of micropayment use cases via payment channels…

In the third, he suggested the development of personal data markets and a crypto-economy to prevent spam on social networks for instance.

* Markets for personal data for privacy preserving machine learning (you pay me X, I let you homomorphically execute function Y on my data that's been attestated to by Z…)
* Cryptoeconomics for spam prevention in social networks https://t.co/06n0zGQYXP

In the fourth, he talked about micropayment systems which reward quality content made available online by publishers and other experiments such as online auctions.

Finally, in the fifth, Vitalik suggested the creation of P2P marketplaces, credit systems for those with limited resources, and a decentralised DNS system for website domains.

For the time being it does not appear that Elon Musk has answered publicly to Buterin, but at this point, it is fair to imagine that he has at least read them.

The attitude of the famous entrepreneur, co-founder of Paypal, towards the technologies underlying cryptocurrencies seems humorous, but also decidedly interested. In fact, apart from the decidedly joking tone, there is actually a clear interest, the nature of which is still very difficult to investigate.