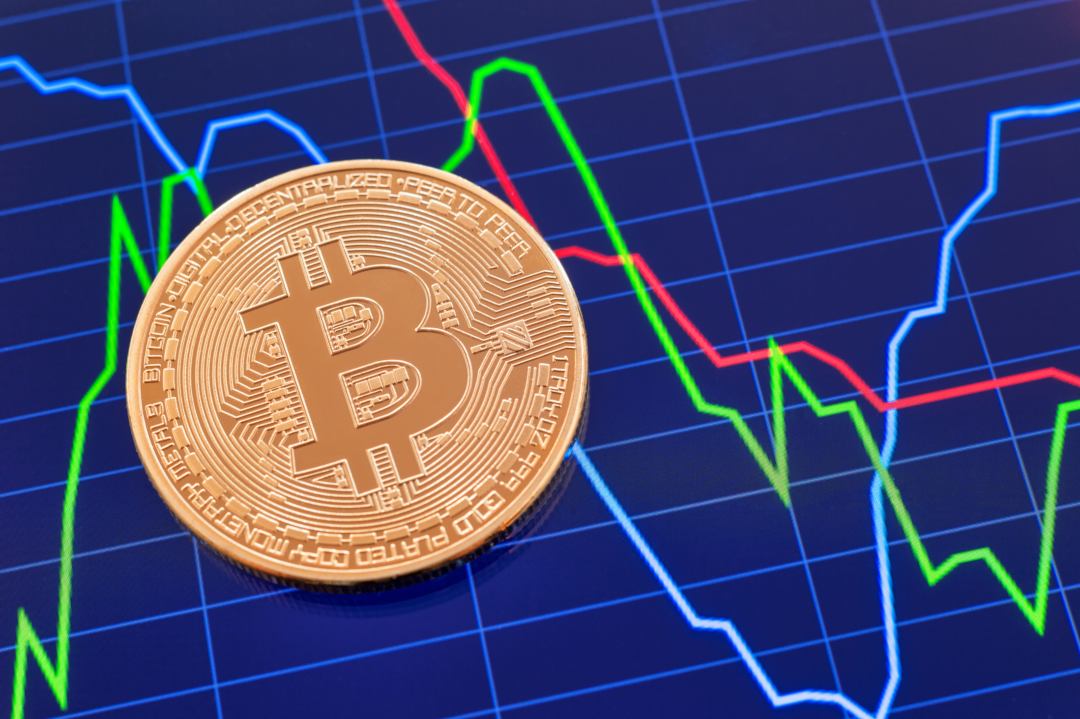 The situation of the crypto market remains quite uncertain due to the fact that the spread of the bitcoin price continues to widen, especially between the ones reported by Bitfinex and the other major exchanges.

In particular, the sustained rise in the price of bitcoin in the $5,680 area, which exceeds the highs recorded between April 23rd and 24th, is becoming more evident.

In the last few hours, the resistance has been broken with prices that, on Bitfinex, go over 5,750 dollars, widening the spread with all the other exchanges. Whereas the spread between Binance, Bitstamp and Coinbase shrinks to less than 100 dollars, looking for a point of contact between 5,350 and 5,450 dollars.

The month of May kicks off with a bullish trend despite the hardships and the current situation involving Bitfinex and Tether. In fact, from tomorrow and for the next five days it will be important to understand if the accusations of the department of New York will be confirmed. The deadline for finding out whether the charges will actually be upheld is May 6th.

In the meantime, the markets seem to be reacting well after the moments of tension that occurred on the night of April 25th.

Among the biggest rises are those of Monero and Dash, who have risen by more than 3% in the last 24 hours. In all likelihood, this is due to the situation in Venezuela, which is becoming increasingly worse. In recent days, the nation has increasingly adopted crypto for daily use. This was followed by Dogecoin, which also rose by 3%, benefiting from being listed on Coinbase.

Another nice rise of the day is that of Binance Coin (BNB) which rises by 4% and keeps high the interest from investors thanks to the announcements of the founder Changpeng Zhao. In the last hours, CZ has advanced the hypothesis of a stablecoin and yesterday with a tweet has “launched” SpaceXCoin tagging Elon Musk. This only attracts attention in terms of prices, thanks to the marketing initiatives of its CEO.

The capitalisation returns over 176 billion dollars with the dominance of bitcoin that gives up a few decimals, reaching 54.5%. Ethereum and Ripple have remained largely unchanged since last Tuesday.

The price of bitcoin in the last 12 hours manages to update the high of 2019, over 5,760 dollars. However, this maximum is not updated on all platforms. In this moment of absolute lack of correlation, the current analysis of breakage of the resistances remains completely relative.

It is important to monitor any existing positions by following the support levels instead of the resistance levels. In the next few hours, it will be very important to confirm the new highs and that the other exchanges also reach prices over 5,550 dollars. The quotations currently maintain a range of 2-3% from these maximums. Not much, but one to which attention must be paid.

Ethereum tries to stabilise above $165. ETH suffers greatly from the uncertainty of the current situation. It is important to keep prices above $155 and then have a first confirmation with the upward break to $175.

Conversely, a break below $155 would project prices to the dynamic support test of $135.

Previous article Binance: margin trading may be on its way
Next article Vitalik Buterin explains to Elon Musk what can be done with Ethereum