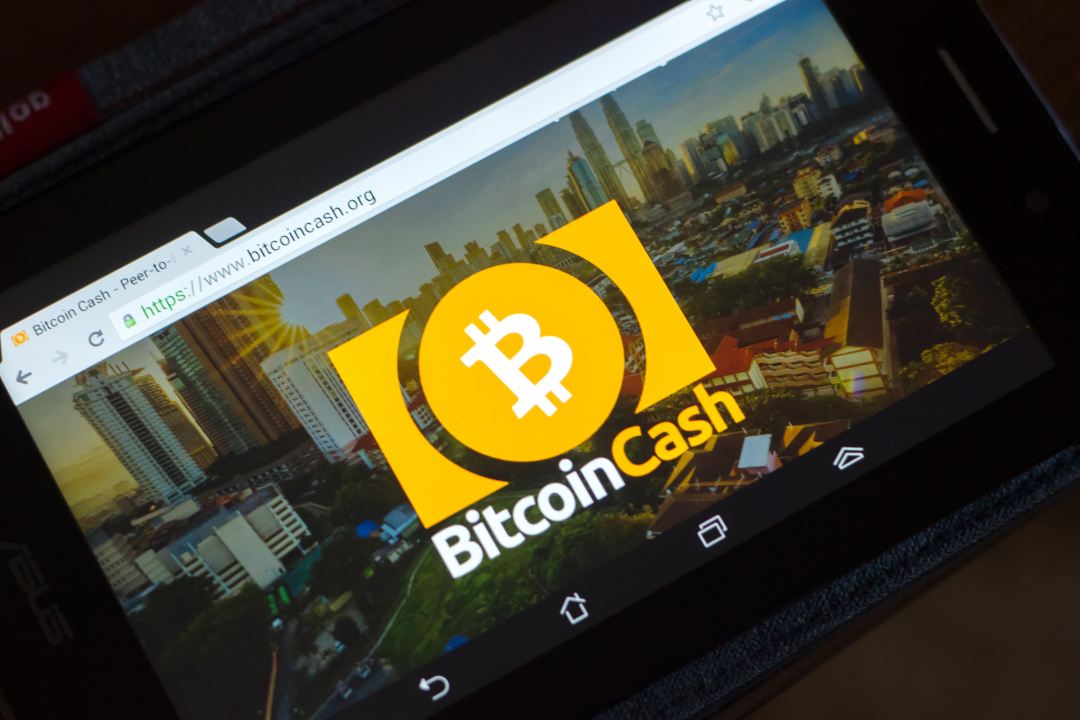 The Bitfinex exchange has finally changed the symbol, or ticker, of Bitcoin Cash.

Up until now, in fact, the symbol BAB was used, which stood for Bitcoin Cash ABC. BAB is the symbol that was used to replace BCH after the November 15th fork, in order to distinguish Bitcoin Cash ABC from Bitcoin Satoshi’s Vision (BSV).

Just a few days following the fork it was already clear that BAB had won the hashpower war against BSV, and, precisely for this reason, other exchanges had opted to reassign the BCH symbol to Bitcoin Cash ABC, but Bitfinex continued to use the BAB symbol.

Among other things, some exchanges have even decided to delist BSV, while Bitfinex continues to list both cryptocurrencies.

The question many people are asking is: why has Bitfinex made this decision right now? Does this decision have anything to do with the hypothetical IEO of the exchange’s LEO token?

According to some hypotheses, in fact, it is possible that among the investors of the LEO token there may also be Roger Ver, co-founder of Bitcoin Cash and one of the main supporters of BAB during the hashpower war against BSV.

In other words, some people think that this decision of Bitfinex could be a favour made to Roger Ver after that the latter would be willing to invest in LEO.

However, this is still only an unconfirmed hypothesis, but the timing of the decision to reassign the BCH symbol to BAB remains dubious. It should also be added that this decision appears anything but anomalous, since other large exchanges have already restored the BCH symbol a while ago, and since the hashpower war against BSV has clearly been won.

As such, Bitfinex’s decision seems perfectly legitimate. Only the timing remains suspicious.