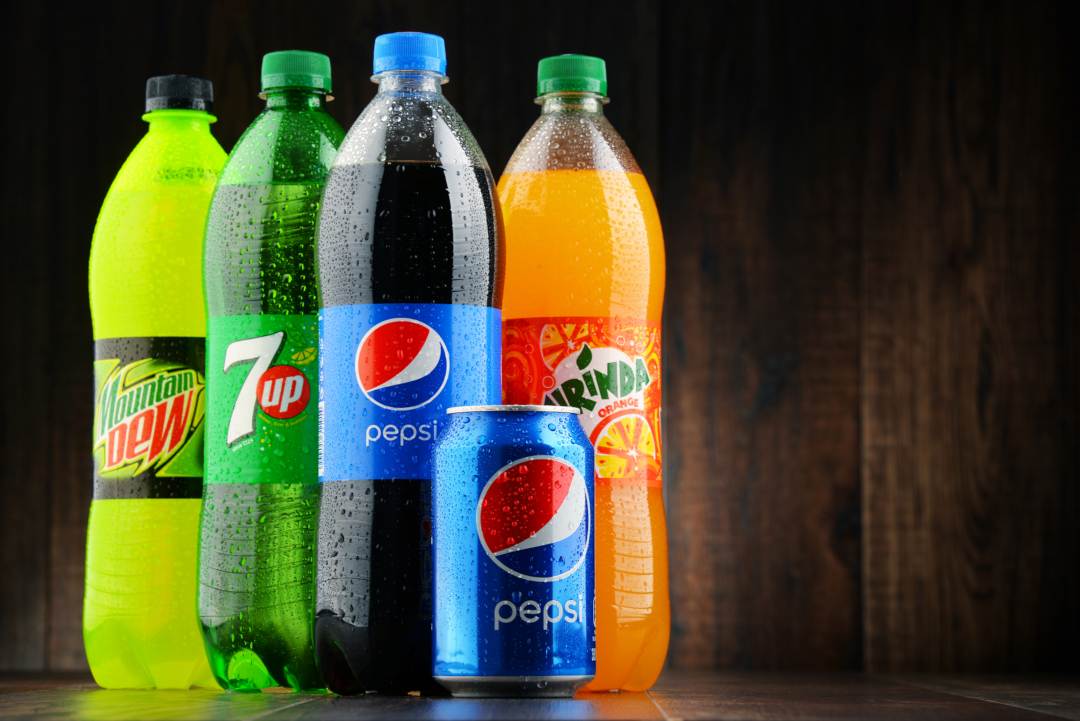 PepsiCo is testing the Zilliqa blockchain

The renowned food and beverage company, PepsiCo, has shown how the integration of Zilliqa’s blockchain, even if for now only in a test phase, has allowed achieving an improvement of 28% in the advertising sector, as announced on Twitter.

The operation was made possible also thanks to the collaboration of Mindshare and the Proton project, which allows to program advertising through different phases and to automate everything through smart contracts, succeeding in obtaining a significant advantage with regard to the speed of the entire process.

The smart contracts use the Zilliqa blockchain and have made it possible to assess the efficiency of the available budget and the advantage of using this type of technology.

As stated by Farida Shakhshir, director of consumer engagement at PepsiCo:

“The results are encouraging, and we plan to run a few more campaigns under different conditions to verify more hypotheses and measure overall impact”.

Mediamath, the leading digital media platform, has also been involved in the project, managing to deliver over 250 billion impressions per day to its more than 4,000 customers. In addition, Rubicon Project took part in the test, which through its platform can handle billions of advertising transactions every month, but also Underscore CLT which develops technologies for ledgers that enhance business solutions for the market.

The advertising sector, with an estimated value of about $32.5 billion, thanks to the blockchain could enjoy improved management since much of the budget employed is lost between intermediaries and fake bots, an estimated loss of around $15 billion.