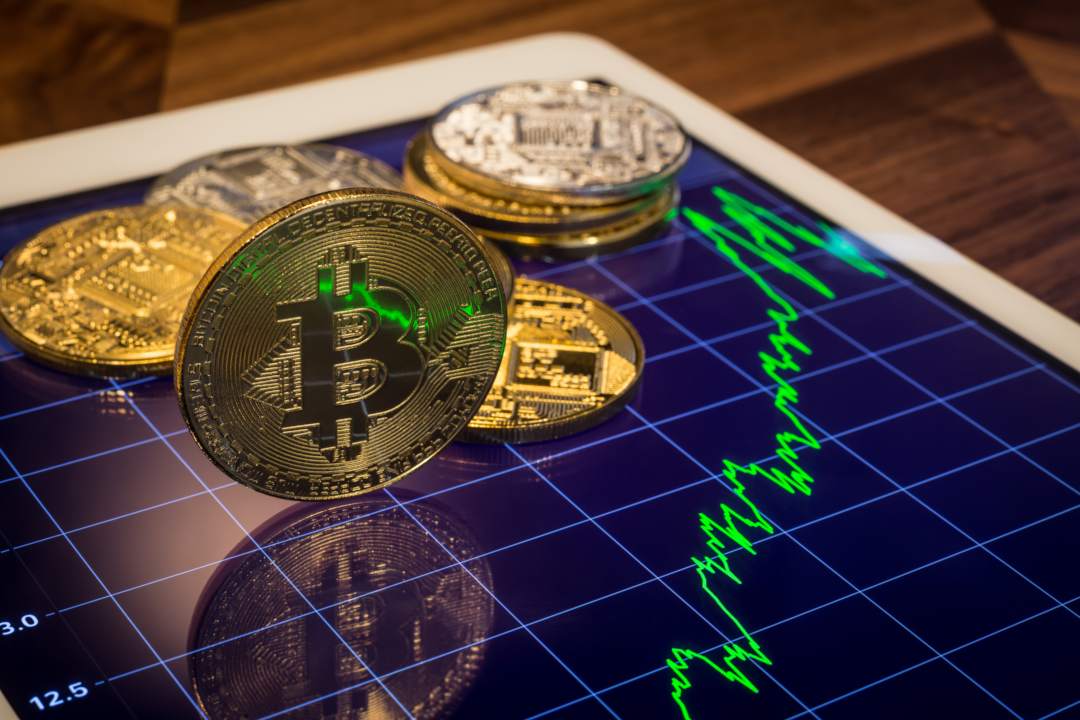 Bitcoin, another price record for 2019

In these last hours Bitcoin sets a new price record for 2019.

By updating the yearly high, BTC has gained more than 40% of the balance since the start of the year, a performance that is close to 45% from the lows recorded last year in mid-December.

This seems to be the cause of the further rise, a confidence on the part of investors that is driving bitcoin prices over the past few hours.

As of this morning Bitcoin across all platforms, especially on Bitfinex (currently suspended from the reference for Coinmarketcap), during the night reached the 2019 record in the $6,320 area.

As for the other platforms, the spread between the major exchanges continues to narrow. In fact, the differential falls below $30-40. Whereas the difference with Bitfinex continues to be around 250 dollars.

The crypto market opens with almost all positive signs. Of the 100 major cryptocurrencies, only a handful have a balance below parity. Everything else is on the rise, with results that for Ethereum go as far as double digits with a +10%.

The day is characterised by the unexpected move of Ethereum’s prices, which are also slightly in line with the bitcoin trend, updating the highs of 2019, just over the threshold of 190 dollars.

A decidedly galvanizing signal for the second cryptocurrency which has remained rather lazy in the last month, failing to follow the trend set and marked by the bitcoin rise which instead seems to give signs of awakening in these last hours. Ethereum is now a step away from the fateful psychological threshold of $200, abandoned in the bearish context of last November.

As for the red signals, Maximine Coin (MXM) is worth noting, which is down more than 5%, as well as Basic Attention Token (BAT), which retraces 2% and continues to show a slowdown from the strong bullish movement it had achieved throughout February and which had led to a recovery of about 400% since the beginning of February. Finally, Binance Coin also drops 1%.

After updating the absolute historical highs in the last few days, profit taking is evident on the native token of Binance, one of the world’s largest exchanges.

Total capitalisation returns to $190 billion, a level not seen since the first decade of November 2018. The dominance of the bitcoin stops at around 56%. The recent rise in Ethereum’s market share allows it to increase to 10%, at the expense of Ripple, which falls below 7%.

Bitcoin updates its annual highs again, on all platforms although with different prices. On Bitfinex prices are updated to the highest of the year returning to the levels of early November, before the great cold experienced after mid-November and which developed for much of last winter’s climate.

The prices continue to give a strong bullish impulse supporting the launch started by the relative lows of late March. With the rupture of resistances and highs in recent months, it is necessary to observe if in the next few hours and days prices are able to stay on the supports that range from 5.000 to 5.500-5.800 dollars.

Ethereum prices rise above the previous highs of 2019, pushing beyond $188. The performance of the last few hours does not find the support of the volumes, a necessary condition to confirm the upward breakage. Over the next few hours, it will be important to follow price confirmations over 190 dollars, a level that would allow going as far as revising the 200 dollars level.

If this does not happen, it will be important for Ethereum’s prices not to fall below the $175 threshold that has been shown to be the area of accumulation during the last week.

Only a return below $155 would worry and question the bullish structure of the next few hours.