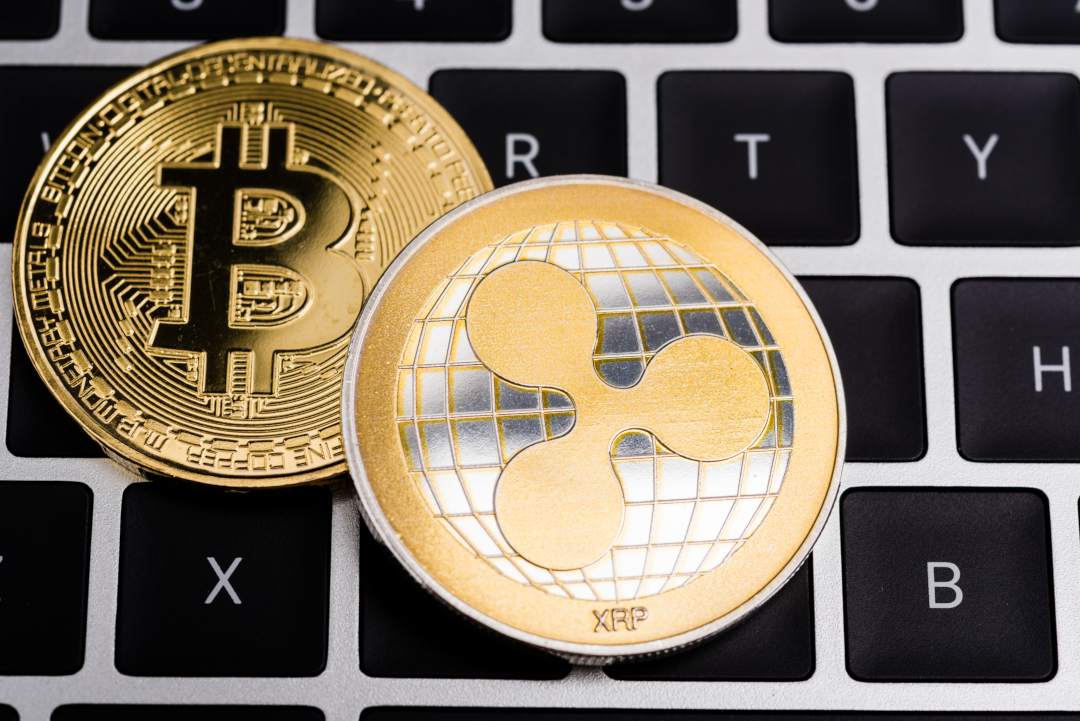 Bitcoin has more active nodes than there are active XRP addresses.

In fact, according to what Kevin Rooke published on Twitter, the active XRP addresses are only 8.346, while the active nodes of Bitcoin are 9.564. Whereas the active BTC addresses in the last 24 hours alone are more than 580,000.

By active addresses, it is meant the number of individual addresses that have carried out at least one transaction in a set period of time and, with this statistic, the number of active Bitcoin addresses is approximately 69 times higher than that of XRP.

Whereas the active nodes are the software that keep running and verify the entire blockchain.

XRP currently has about 141 validators, compared to over 9,500 active Bitcoin nodes.

In addition, it should also be borne in mind that, compared to about 9,500 active public nodes, according to an estimate there are actually almost one hundred thousand private Bitcoin nodes.

The numerical comparison is therefore ruthless and this difference does not appear for example in the comparison of the market cap, where Bitcoin exceeds XRP over 8 times.

XRP’s distance from Bitcoin in terms of the number of users is much greater than that which could be assumed, for example, by comparing data on their respective market capitalisations.

In addition, Rooke’s tweet is part of a broader discussion of decentralisation and the comparison of other fundamental differences between BTC and XRP.

In this regard, another user, Matt Hamilton, pointed out that the active XRP addresses could be underestimated due to the “destination tag” function of XRP Ledger, which allows a single XRP address to have many subaddresses.

Previous article Bitcoin, another price record for 2019
Next article Starbucks working with Microsoft to track coffee on the blockchain
Marco Cavicchioli