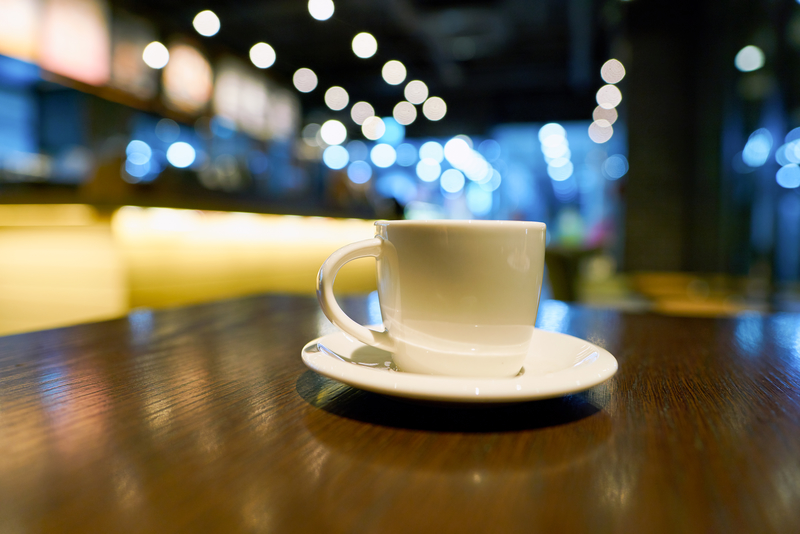 Starbucks working with Microsoft to track coffee on the blockchain

Starbucks and Microsoft work together for coffee traceability

Starbucks had already made a name for itself through the “bean to cup” initiative in 2018 aimed at tracking coffee production by using blockchain technology, saying that initially, this would affect farmers in Rwanda, Colombia and Costa Rica.

This system will probably guarantee customers the possibility of being able to monitor the production of their coffee, a path that will open several opportunities for all farmers. Starbucks has also announced that the pilot program of this initiative will be made open source.

Yesterday, the two companies presented several joint initiatives at Microsoft’s Build Conference, as reported by GeekWire. Among other projects, there is also an order for several physical units and Internet-of-Things (IoT) equipment that will be implemented at the different Starbucks sites.

Microsoft’s Azure Blockchain service was announced on May 2nd and it is a BaaS (Blockchain-as-a-Service) type platform that currently integrates JPMorgan Chase’s Quorum. The purpose of this new service, provided by Microsoft, is to greatly simplify the use of the blockchain within the consortia: from creation and development to potential changes.

Microsoft and Starbucks have already worked together in the past. Starbucks CEO, Kevin Johnson, is a former Microsoft executive and led the Windows sales department before joining the U.S. coffee giant in 2015.

Back in March, a number of details emerged giving reason to believe that Starbucks will be able to accept bitcoin (BTC) payments following a close agreement with the Bakkt platform. According to rumours, bitcoins (BTC) will be directly converted into fiat at the time of purchase and will therefore not be processed through the blockchain.