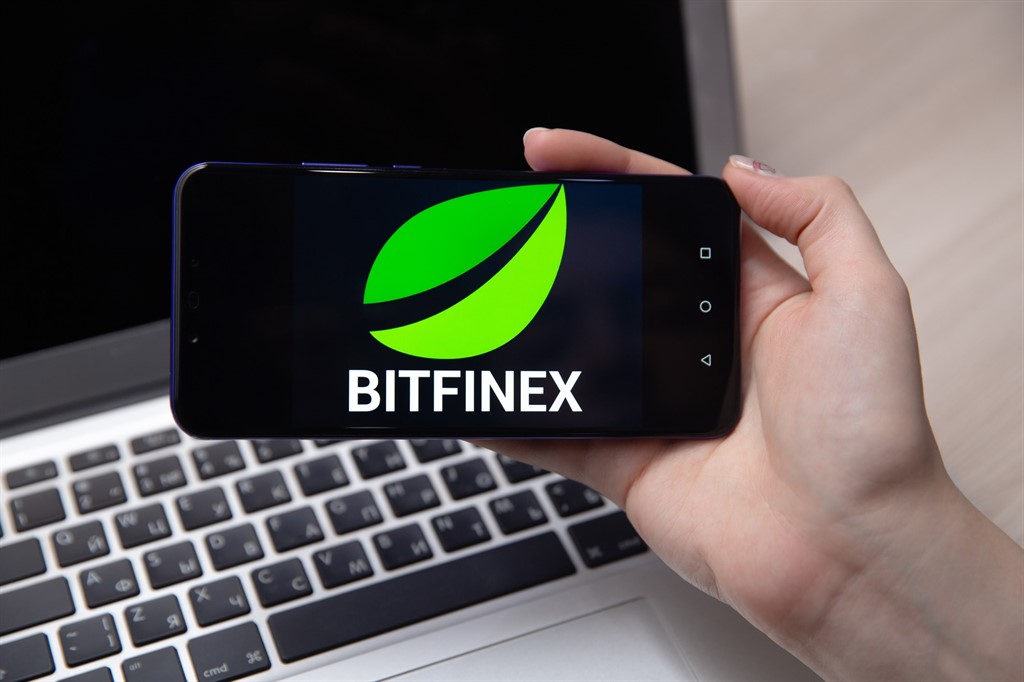 Bitfinex: one week to provide documents about Tether

A few days ago, in fact, the Attorney General of the State (NYAG), Letitia James, accused iFinex Inc., the company that manages Bitfinex and owns Tether, of mixing corporate and client funds to cover missing funds. Judge Cohen ordered the company to produce all relevant documentation, but not immediately.

In addition, Cohen stated that, although the NYAG’s preliminary injunction remains in force, it contests its purpose.

“What I would suggest you both do is meet and talk about it, you seem like a reasonable group, in let’s say a week either with a single or proposed revision that accomplishes what we’re trying to accomplish here, and if you can’t, with individual proposals”.

Cohen then pointed out that NYAG’s current preliminary injunction appears to be vague and not sufficiently precise as to what could cause NYAG imminent harm.

The injunction was filed on April 25th and would reveal that the exchange has borrowed nearly $1 billion from Tether’s reserves after losing access to 850 million held by Crypto Capital. However, it was later discovered that Crypto Capital’s funds are actually frozen due to another ongoing court case.

Under the terms of this injunction, Bitfinex and Tether must deliver all documents related to these manoeuvres, and immediately cease any further activity of this kind.

Bitfinex and Tether’s lawyers opposed by filing a complaint: although the latter was not accepted, the words of Judge Cohen seem to reduce the scope and especially the urgency of the prosecutor James’ ruling.

Another issue concerns the Martin Act, according to which the NYAG office can intervene on securities and commodities: however, according to Bitfinex attorney David Miller, USDT is neither the one nor the other according to Howey’s test, which is commonly used to determine whether an asset is a security.

John Castellanos, a lawyer at NYAG’s office, said his office should be competent because New York residents can buy or trade USDT through the Poloniex platform, and that they would have enough information to believe that the Martin Act has been violated.

On the other hand, with regard to the claim of the accused party’s own lawyers according to which even banks generally do not hold 100% of their clients’ funds, Judge Cohen said:

“I recognize the point that banks don’t have all of the dollars available at a moment’s notice. I also recognize that you’re not banks, you’re not heavily regulated”.