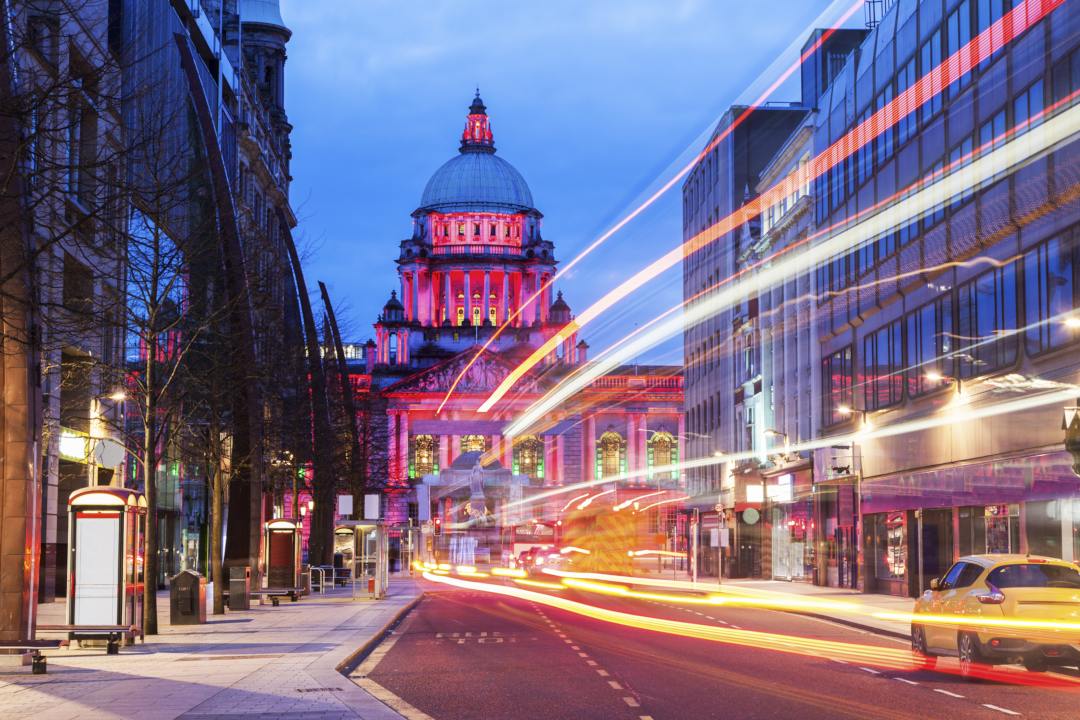 It’s official: the capital of Northern Ireland will issue its Belfast Coin token. It will be a digital currency valid throughout the city of Belfast and will be issued before the end of the year.

Belfast Coin will be an incentive-based token and will reward the residents with positive conduct. The aim is to encourage economic growth and help improve the environment.

The initiative was made possible by Belfast’s membership of a global network financed by the Rockefeller Foundation and called 100 Resilient Cities.

The city’s digital currency is in effect an incentive or loyalty program that will encourage residents to engage in positive behaviours, such as volunteering, recycling or local shopping. When distributed, users will be able to download an app and register to start earning Belfast Coin.

Each token will be worth £1, and can then be used to shop in shops, restaurants or companies participating in the project. In other words, it looks in some ways similar to the token of the city of Naples, officially presented on the 15th December 2018.

The project is being carried out in collaboration with Colu, which is already searching for partners before officially launching the token. It is not yet clear, however, if it will be a full-fledged cryptocurrency, or possibly which blockchain it will rely on, even if Colu’s technology is certainly based on blockchain.

“Belfast Coin will make a tremendous contribution to the city’s development – economically, socially, environmentally, and beyond. Just as importantly though, we hope to ensure that Belfast Coin will bring all the different elements of the city closer to each other, by empowering residents, businesses, NGOs, community groups and educational institutions to work together towards the same goals”

Irish economist and author David McWilliams, during the event when the Belfast Coin was announced, said:

“What we’re seeing here is the creation of more than just a coin; it’s a rethinking of the way the city engages with itself”