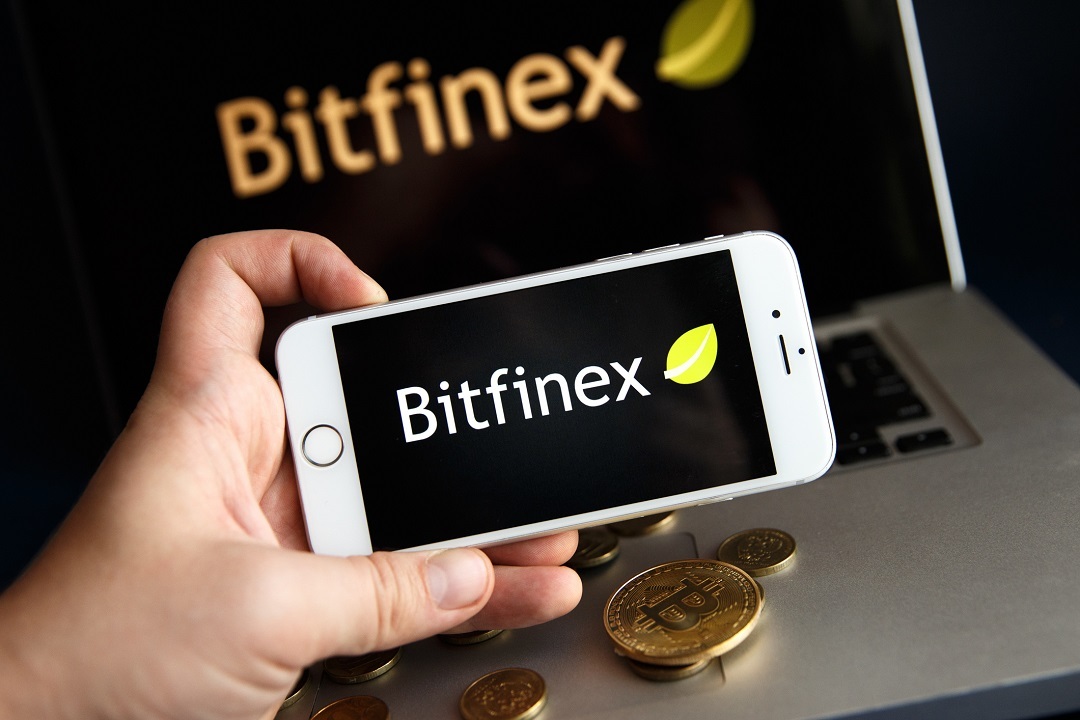 Today, some news emerged about the trading of LEO tokens directly from Dong Zhao, founder of DGroup and owner of equity in Bitfinex.

As written in a post on WeChat, according to DGroup there is a high probability that Bitfinex will not trade publicly for its LEO token.

Binance’s CEO, Zhao, said that Bitfinex has obtained purchase commitments of 1 billion USDT, the stablecoin issued by Tether, a company that shares owners and management with Bitfinex itself.

However, most of the commitments made by the investors would be of a soft type. This means that investors have not yet blocked their capital in USDT for LEO and have the opportunity to withdraw from the commitment made.

Despite numerous soft commitments, this does not mean that Bitfinex has not already reached its sales target of 1 billion. In fact, if any investor were to withdraw, the remaining tokens would be sold to the first investors already waiting.

Zhao reported that his company has already invested in the LEO token with a hard commitment, but refused to share the amount invested.

Bitfinex announced the private sale of tokens earlier this month. Precisely a few days after the New York Attorney General’s Office revealed that it was investigating the exchange’s coverage of an alleged $850 million loss.

Although previous reports indicated that there would be a public sale after the end of the private phase, the official Bitfinex whitepaper talked about it in a rather vague way with the following words:

“If fewer than 1 billion USDt tokens are sold by private token sale, the Issuer may thereafter sell remaining tokens at times and in a manner it deems appropriate in its sole discretion, consistent with applicable law.”

Finally, as mentioned previously, it is already possible to purchase LEO tokens from Bitfinex’s private sale on the Eidoo app.

All interested users can commit to purchase the token from a minimum investment of 100 dollars.