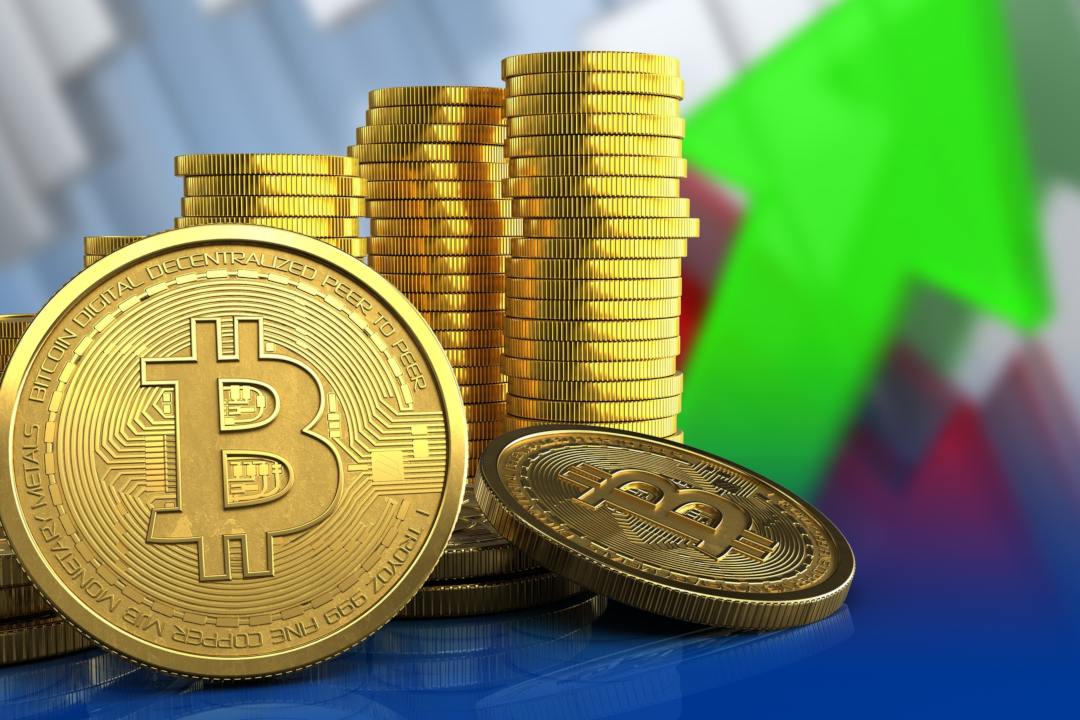 The bitcoin-driven crypto sector (BTC) continues to climb new records, with its dominance rising to 57%. Bitcoin also updates the highs of the year and of the last six months seeing prices go up to $6,340 dollars with reference to Bitfinex quotations. While on the other exchanges the value exceeds the threshold of $6,000 dollars.

The rise in bitcoin pushes the spread below $200 after the last two weeks had gone over $300.

The day is definitely positive even if the rise is again marked by bitcoin that sees a sharp decrease in volumes which fall by about 25% in the last 24 hours. This is not a particularly cheerful condition for the bullish hint of the last hours and should lead to observe the movement with strong caution.

The sector reacts very well to the new tensions arrived yesterday with the hacking of Binance, the world’s largest exchange in the cryptocurrency sector.

The day is characterized by another green sign from Bitcoin SV which exceeds 6% followed by Bitcoin Gold at +4%.

The best rise of the day is due to Arcblock (ABT), which occupies the 91st position and today gained more than 11%. Among the most aggressive and evident declines of the day, we have the sinkings of Maximine Coin (MXM) and Cosmos (ATOM), which fell by 10%.

Among the major cryptocurrencies there is to note the daily drop of IOTA that loses more than 5% and cancels the rise at the end of April caused by the partnership of Tata Mobile that controls the car manufacturers of Jaguar and Land Rover.

On Bitfinex bitcoin scores the new highs of 2019 reaching 6,344 dollars. Here began the profit taking that brought the prices back to the threshold of 6,200 dollars. The day continues to be positive for bitcoin. But after a rise that is set to mark a movement that, from the lows at the end of March to date records a performance of over 62%, we can expect a possible retracement from these levels that were not recorded since last November 2018.

Only a drop of at least 15% with prices at $5,200-$5,000 dollars would begin to worry about the current bullish structure of the bi-monthly cycle.

After having tried to break two days ago above $190 dollars without glory and without further confirmation above $185 dollars, the prices return to test again the threshold of $175 dollars that had already seen last week to try a consolidation before the extension of 48 hours ago.

Ethereum does not confirm the weekly rise in the short-term although in a medium-term perspective, despite the difficulties, remains structured the bullish trend.

In the last hours, took place the activation of the testnet of Ethereum 2.0 by the founder of Prysmatik Labs. Ethereum 2.0 aims to improve levels of security, scalability and decentralization of the ETH protocol. This does not bring any relief to prices as the graph shows that the news has not been taken into account. In fact, prices are testing the $175 threshold. A level that, if not confirmed in the next few hours, could worry about a return to test the $150-$155 dollars levels, which were abandoned at the end of April.

Upwards it is necessary to push the volumes over $190 dollars to regain the desire or the strength to test or push above the psychological threshold of $200 dollars.