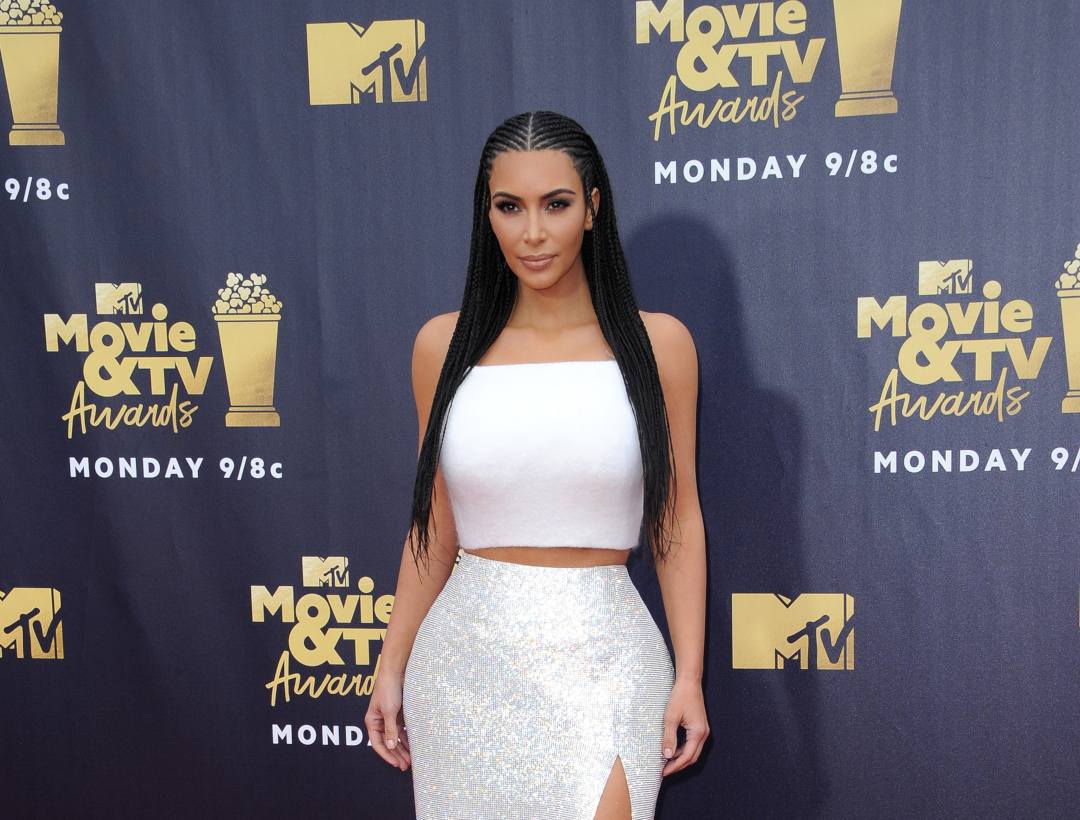 Gemini appears in a meme with Kim Kardashian

The Gemini exchange logo appeared in a meme with Kim Kardashian and Kanye West.

The two celebrities are husband and wife and a few days ago they participated in the Met Gala 2019 in New York. One of the photographs taken of the couple after the party became a meme, because of the Kanye West’s look at his wife.

The photograph unintentionally, though perfectly centred, depicts the Gemini logo on the sign of a taxi that appears in the background.

The exchange logo is clearly visible, albeit small, precisely because it is at the center of the image, so much so that it has also been kept in the images reworked for the meme.

This was noted by a tweet from Gemini itself, the Winklevoss twins company that manages the crypto exchange and is very active in marketing and promoting its business. Someone also hypothesized that, given the perfectly centred position of the logo in the photograph, the shot might not be random and the logo might not have been framed by chance, but for now these are just assumptions.

In case you missed us with @kanyewest and @KimKardashian at the #MetGala after party… https://t.co/bFfg0a6GVy pic.twitter.com/YVNPOnFMQO

A competition is still in progress to win 1 bitcoin that will be given to those who manage to take the best photograph of the Gemini Crypto Bus.

Gemini’s marketing and promotion activities are numerous, so it is logical that someone has assumed that the photography of Kim Kardashian and Kanye West may not portray the logo of the exchange at the center by chance.

However, the shot seems to be captured at a precise moment and the look of West who generated the meme would seem to be sincere.

The strategy of the Winklevoss twins, however, is to make their exchange an integral part of the current American financial establishment, and not in opposition to it.

The mainstream marketing campaigns make this attempt evident, which is often misunderstood by a part of the crypto world that does not accept to be associated with mainstream finance. However, they seem to be working.

Previous article Cent: the social network pays in Ethereum
Next article 3 reasons why the price of bitcoin (BTC) has risen