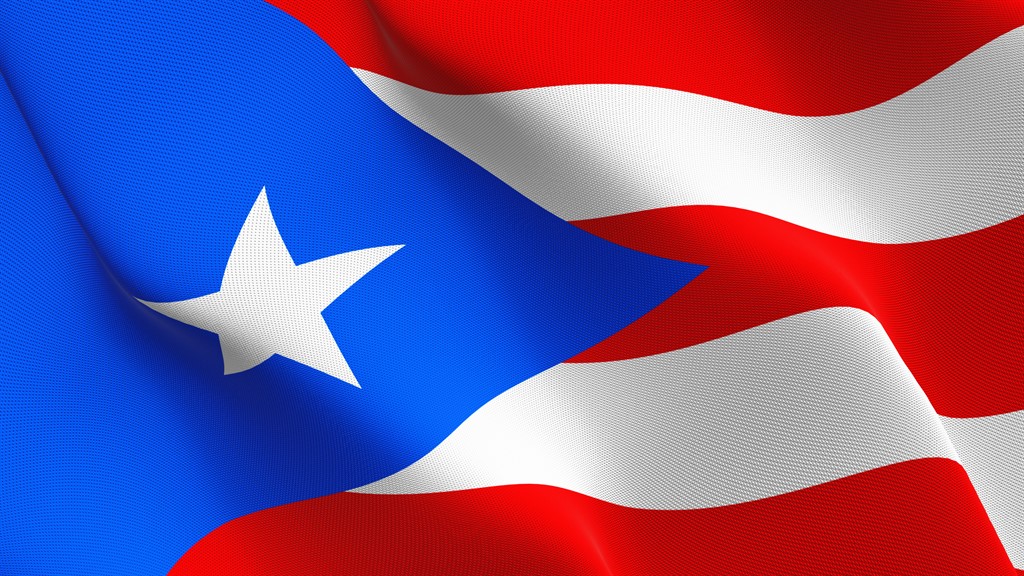 Obviously, it is not Lorenzo the Magnificent, but one of his descendants who, together with Edward Boyle, created the Medici Bank, based in Puerto Rico.

The slogan of the new bank is “A New Renaissance Begins. Join the future of banking” and in fact, it looks like a licensed U.S. bank that focuses on the needs of digital companies operating internationally.

Porto Rico, in fact, is part of the USA, and the Medici Bank will operate as a real bank with all the necessary authorizations. The aim is to guarantee safe and compliant banking operations, but with an agile and streamlined approach. The operations will be launched by the end of 2019 and will be aimed at those who are not satisfied with today’s banking services.

The approach is user-focused, creating “less obtrusive, more convenient, often invisible experiences“. It will be a native digital bank, without paper-based processes and physical branches.

“We seek to push the envelope on AI, robotic process automation, blockchain and other burgeoning technologies to simplify workflow and UX, to expedite processing”

The reference to the blockchain is therefore explicit, and the totally digital nature of this new bank suggests that it will not only be crypto-friendly but perhaps also involved in some experimentation in this field.

Prince Lorenzo de’ Medici is a direct descendant of the legendary Medici family, with expertises in asset management, family office investments and alternative investments. Edward Boyle, on the other hand, is an expert in payments and digital banking, with over 15 years of experience in various roles at American Express and 2 as managing director of Fidor Bank (Germany).