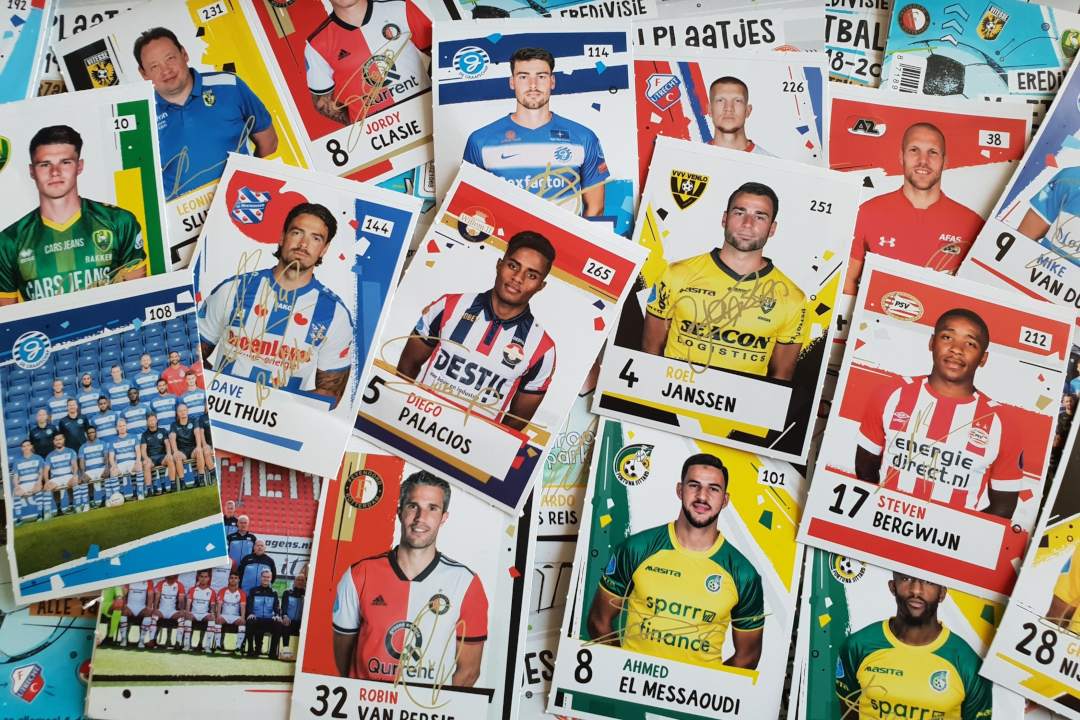 Nifty Football arrives on the blockchain

BlockRocket, a company that creates products on the blockchain, has announced the launch of a new blockchain-based product, Nifty Football, which will use the Non-Fungible Token (NFT) system for a football-based card game.

From yesterday, in fact, it is possible to buy packs of playing cards: the first 1,000 cards will be treated as if they were “genesis” or “first edition” cards where their various colours will reflect the scarcity of the card.

The whole game is based on the fact that unique cards will be created, such as the famous game of cats CryptoKitties: in that case, the NFT represented the cats and users could collect them or play them holding the tokens.

The football game uses the Ethereum blockchain, the favourite blockchain for this type of solution. In the past, Ethereum has reached important figures, in the order of hundreds of thousands of dollars, for each NFT token.

As stated by James Morgan, co-founder of Nifty Football:

“We hope that Nifty Football will become an onramp for further adoption by showcasing the power of what can be achieved. Being a sports-oriented game represents a vast opportunity for the blockchain space to reach a new set of collectors and we intend to help push applications of NTFs to the next level”.

It is therefore once again a service that uses the blockchain for gaming and as a tool to earn cryptos, as in the recent case of John McAfee’s app, Bitcoin Play.