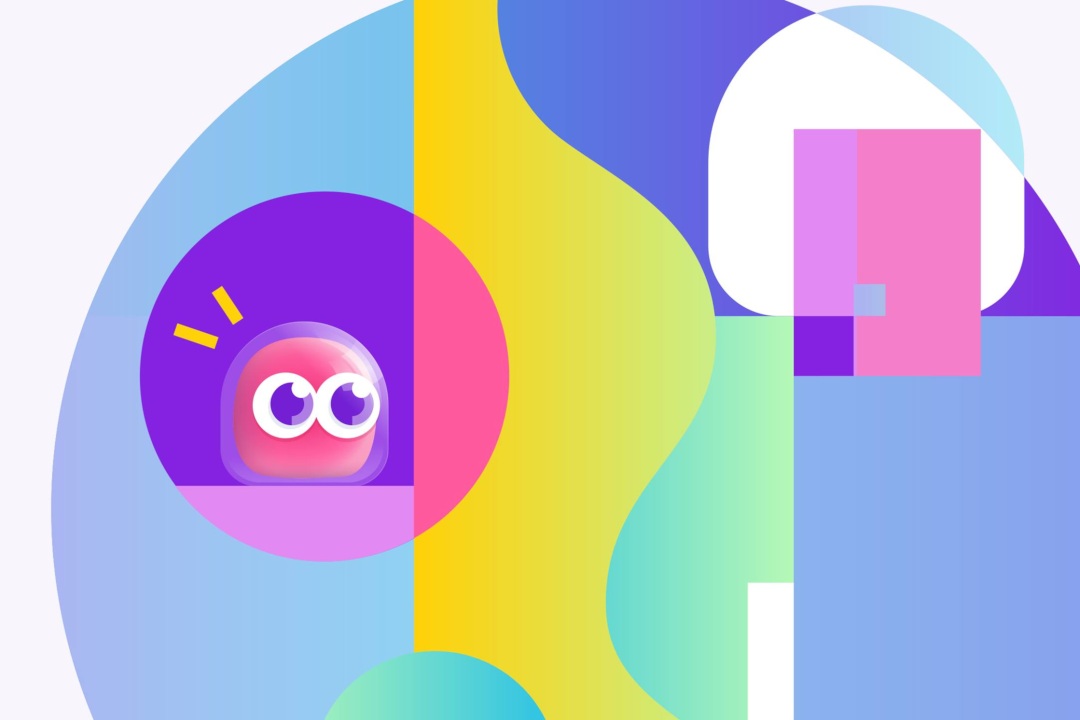 Dapper: the smart wallet for ERC20 and ERC721 Token

Dapper Labs, the well-known company behind the viral phenomenon of CryptoKitties, announced yesterday Dapper, a smart wallet that allows you to manage the ERC20 and ERC721 tokens and then the NFT (Non-Fungible Token) on which the game of kittens is based.

In fact, this smart wallet is designed to interact with the NFT and also play games based on the blockchain. Dapper uses smart contract technology, directly in the browser, allowing a safe and fast use for the end user.

In addition, you can also buy directly Ethereum (ETH) using your credit card, using the service provided by Simplex.

Currently, there are several games which users can interact with such as CryptoKitties, Decentraland, Etheremon, My Crypto Heroes, Axie Infinity and MegaCryptoPolis and others that will be added later.

The wallet works through a Chrome extension available directly on the Google store. For the moment Dapper is still in beta phase with some features not yet implemented such as support for multiple devices.

Also, yesterday was announced a new project of NFT-based football playing cards: Nifty Football. It’s a game launched by the company BlockRocket and that also takes advantage of the Ethereum’s blockchain.

As stated by James Morgan, co-founder of Nifty Football:

“We hope that Nifty Football will become an onramp for further adoption by showcasing the power of what can be achieved. Being a sports-oriented game represents a vast opportunity for the blockchain space to reach a new set of collectors and we intend to help push applications of NTFs to the next level”.