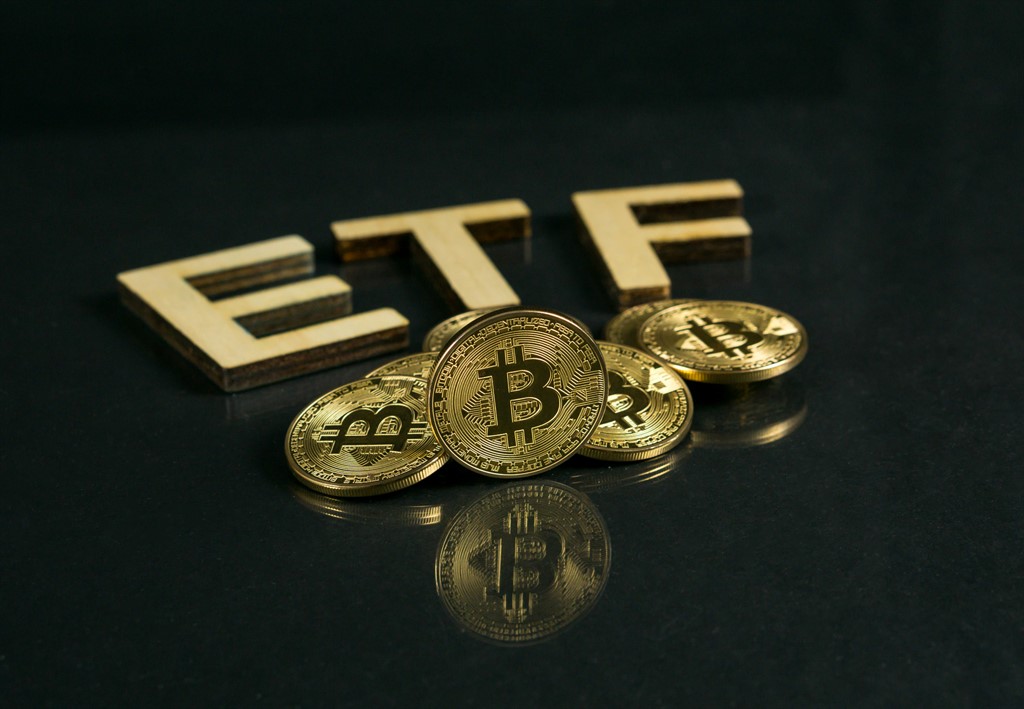 Yesterday, a new ETF application on bitcoin and ethereum was submitted to the American SEC.

Despite the fact that all the proposals received so far have been rejected or postponed, this time it is the turn of Crescent Crypto Index Services, a subsidiary of Crescent Crypto Asset Management, together with United States Commodity Funds (USCF).

USCF is a U.S. company based in Oakland, California, specializing in the management of exchange-traded funds, particularly ETFs. On the contrary, it was also one of the first issuers of commodity-related ETFs in the United States and is known to have launched in 2006 the first oil ETF in the USA (ticker: USO), while in 2007 it launched the first natural gas ETF (ticker: UNG). USO and UNG are currently two of the most traded ETFs in the United States.

The proposed ETF will be called the USCF Crescent Crypto Index Fund (ticker: XBET) and will follow the Crescent Crypto Core II Index (CCINDX) which measures the performance of a market capitalisation-weighted portfolio of bitcoin and ether.

“XBET is an exchange-traded fund. This means that most investors who decide to buy or sell shares of XBET place their trade orders through their brokers and may incur customary brokerage commissions and charges. Shares of XBET are expected to trade on the NYSE Arca under the ticker symbol “XBET” and will be bought and sold throughout the trading day at bid and ask prices like other publicly traded securities”.

Therefore, there would currently be three proposals for which the SEC has already requested a first referral: VanEck and SolidX, in collaboration with Cboe, and Bitwise Asset Management with NYSE Arca.

Previous article Samsung: a partnership with Tetha Labs
Next article New record: the price of bitcoin flies to $6,400
Marco Cavicchioli

Millions in crypto donations for Turkey after earthquake: Avalanche and Bybit among key players
Uniswap: debate over a16z's "heavy" vote in DEX governance

Crypto Presale History Being Made With Big Eyes Coin Raising $24 Million, Following The Success Of Cardano And Aave