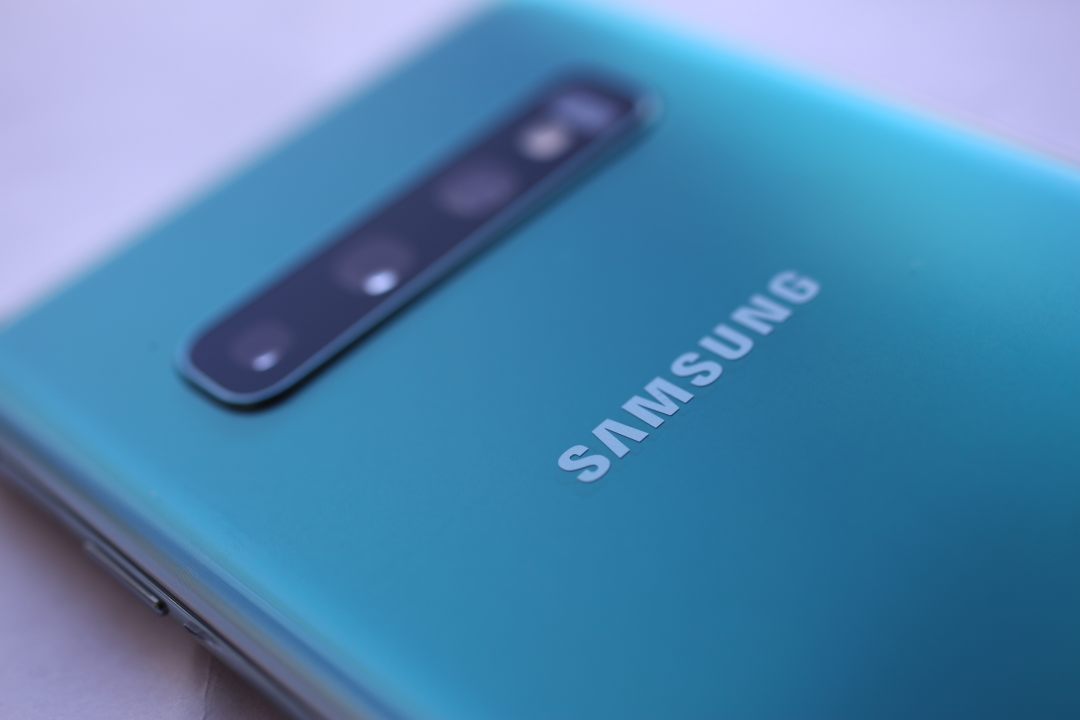 Samsung: a partnership with Tetha Labs

Yesterday, Theta Labs and Samsung NEXT announced a partnership for a blockchain streaming platform.

Theta Network allows users to contribute with their own excess bandwidth and computing power resources in exchange for tokens.

This way each user has the opportunity to earn about $16 per month from the platform itself. The launch of the platform, which took place in mid-March 2019, reached, in just 10 days, such a power to process just under 3 million transactions on the blockchain.

The company has also made other collaborations, as stated by the CEO of Theta Labs, Mitch Liu:

“Our partners include Samsung VR, MBN, CJ Hello, and others. We see this as a more realistic go-to-market strategy, in partnership with content and media partners rather than attempting to build a decentralized network from a cold start without a strong userbase”

These collaborations have already allowed Theta to be integrated into their processes and to benefit from the platform, such as reducing CDN (Content Delivery Network) costs, increasing revenue and increasing channel engagement.

Samsung has also recently invested in the Dapper smart wallet, created by the company that in the past also created the CryptoKitties phenomenon. Moreover, much has been said about the wallet contained in Samsung Galaxy S10 – at least in the Asian market.