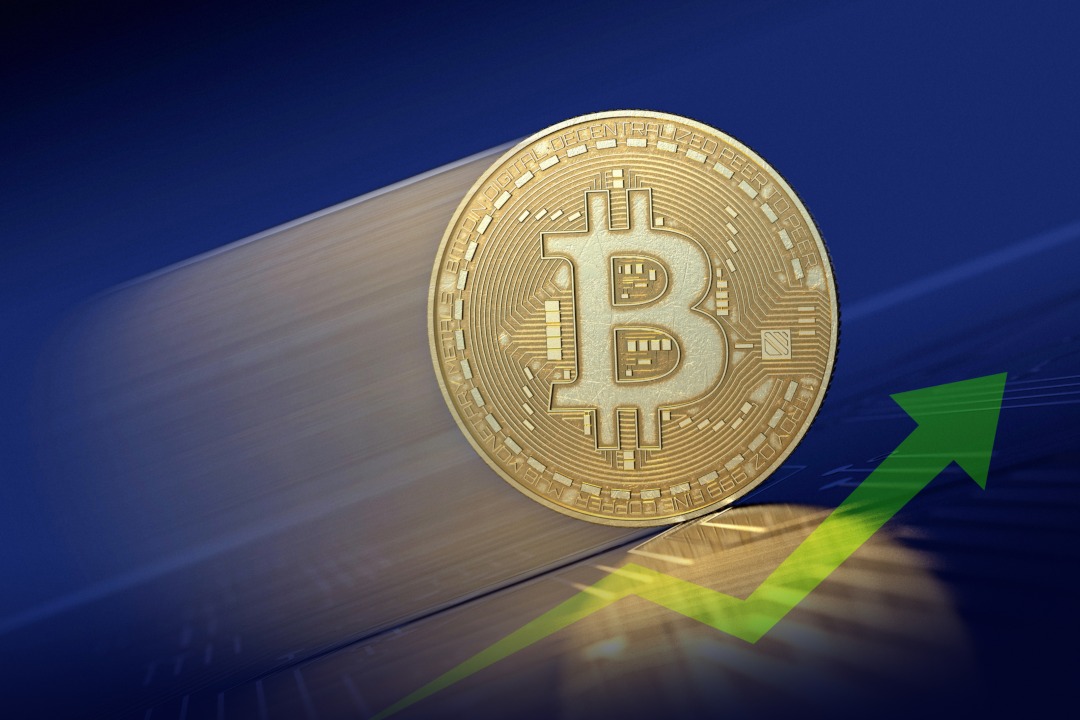 The weekend was marked by an imperious rise led by bitcoin (BTC) that awakened memories that had been dormant for over 16 months, with prices that today have risen by over $1,000 dollars. It’s a majestic rise that marks a further 26% increase from Friday afternoon levels.

The last hour news about the launch of bitcoin futures by Bakkt bring the prices from $7,600 to $7,800 in a few hours. Added to what has been done during the last month and a half from the levels of early April, bitcoin scored a rise that is close to 100%, with the doubling of the price.

Bitcoin takes up the scene and confirms itself as king of the sector. When bitcoin moves the other cryptocurrencies follow the same trend or remain at the window accusing a behaviour almost of awe for the queen of cryptocurrencies.

It should also be noted the daily rise of Binance Coin which marks a +12%, reaching the $23 dollars, a level abandoned a week ago.

Who tries to follow the bullish pace is Bitcoin Cash. With the rise of the weekend, BCH updates its highs of 2019 setting the record in the area $396 dollars, levels abandoned the last mid-November. Adding up the bitcoin cash price and the Bitcoin SV price, which rises by 1% with a $60 dollar price, the sum of the two coins is $450 dollars, exceeding the maximum compared to the split at the beginning of November. In those days BCH, before the fork, was quoted $440 dollars.

For BCH, therefore, this is positive news, with an increase from the relative lows of April 2nd, recording a performance of 135% in less than a month and a half, +440% from the levels of mid-December.

Other coinage players that attract attention are Dash who, with a double-digit rise, recovers the highs of 2019, going close to the $136, a step away from the annual record of April 3rd and equal to $140 dollars.

Capitalisation in less than 24 hours rose by more than $28 billion dollars to $230 billion. Friday was $192 billion dollars. It returns to the highs of October 2018.

The dominance of bitcoin continues to rise to 60% market share, levels of December 2017. The rest of the industry follows the upward trend. Ethereum and Ripple have risen over the past few days, but suffer from the dominance of bitcoin. Ethereum fell below 10% of market share, while Ripple went close to the lows of early May, to 6.12%, levels it had not seen since September 2018.

Bitcoin today scored a lengthening from the relative lows of the end of April to almost 50%. After having violated last week the relative highs of $5,600 dollars, during the last week prices have gone to the area of $6,200 dollars, a level of resistance very felt in the medium term, which seems not to have affected the willingness of the bulls to continue the rise.

Over the weekend the record for bitcoin is set at $7,450 dollars on Bitfinex, After suffering from the takeovers on Sunday, where prices dropped to $6,900 dollars, today the prices rise by 10%, a double-digit rise, the second in the last 4 days.

At $ 7,800 dollars are violated the recent highs reached over the weekend with a peak of 100% from the lows in March and +135% from December levels.

With the rise of the last 24 hours, bitcoin exceeds the relative highs of last autumn and returns to the levels of July 2018.

This is an aspect that brings euphoria and positivity to bitcoin fans. Rapid and fast rises like those recorded in these days with no opportunity to form levels of support, lead to have great caution towards movement so impetuous and driven by large volumes.

In the last 48 hours, we had record trades at the top of the year, with volumes increasing by more than 50% on a daily basis. Yesterday, despite the public holiday, bitcoin set the second record of 2019, just one step away from the trades recorded on April 3rd.

Ethereum’s quotations are shaken with increases that over the weekend exceed the threshold of $200 dollars, a level that attracted the dynamic bullish prices with the break of $185-$190 dollars.

The threshold was an opportunity for important profit taking that brought the quotations close to $190, a level that has now become monthly support.

In the afternoon ETH is trying to confirm the signals of the weekend trying to push again above $200 dollars. If in the next hours the push will be able to launch the price over $205 dollars, the next steps will be in the area of $220-$225 dollars.

A downward movement below $175 would be of concern. The trend, despite the different setting of bitcoin, shows that except for possible collapses or unexpected movements, the bimonthly cycle of Ethereum started from the lows of March is closing upward.

Previous article Bakkt will test Bitcoin futures (BTC) in July
Next article Spedn: the service to pay with bitcoin in the retail market