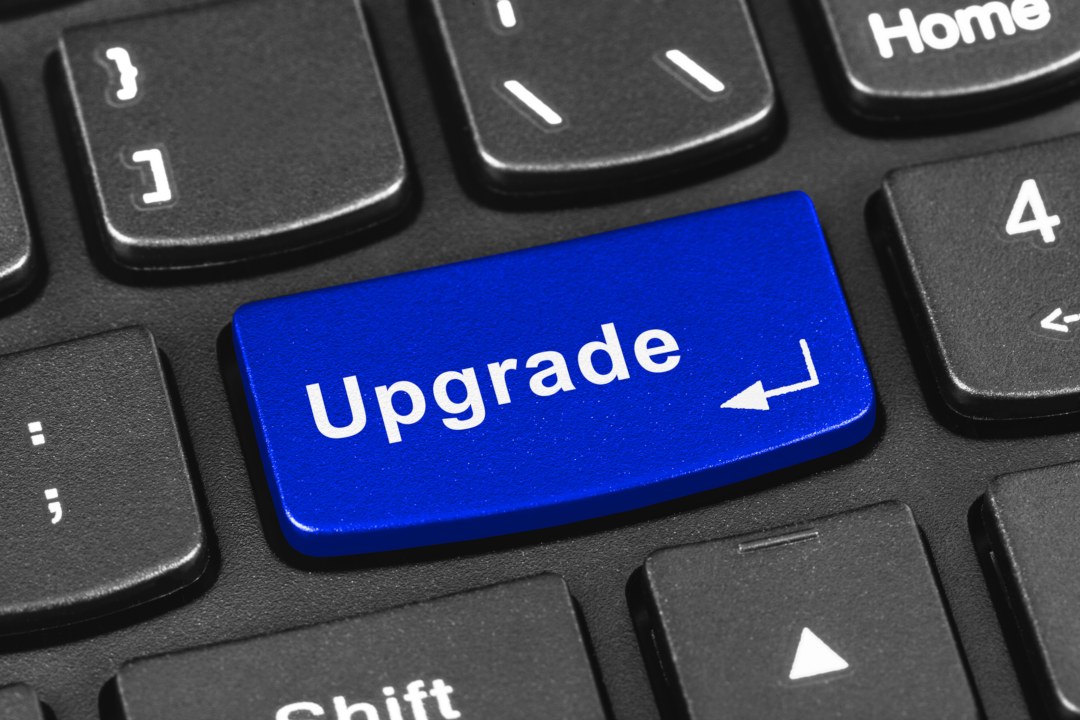 Binance stops for a system update

Binance has just announced that tomorrow, Wednesday, May 15th, 2019, the exchange will interrupt operations for about 6-8 hours starting at 03:00 (UTC) in order to perform a system update.

It will be a scheduled system update, probably caused by modifications made after last week’s hack.

During the course of the update, not only deposits and withdrawals will be suspended but also trading, making the exchange de facto inoperative. However, it seems that the website will remain online, with simply all operational features suspended.

The 6-8 hours duration is only indicative and the suspension of the activities could also last longer (or shorter): it has already happened in the past with similar cases where the indicated times were longer than those foreseen.

Once the update has been completed, a further announcement will be published communicating the outcome and reopening of all activities. In addition, the restart of trading operations will be delayed by 30 minutes, during which users can cancel orders, process deposits and withdrawals, and use all other functions except those related to trading.

In addition, Binance promises to publish regular updates on the status of the development on the various social channels.

The aim of this update is to strengthen the security of the platform after last week’s hack while keeping it perfectly functional for trading.

Currently, deposits and withdrawals are still blocked and at this point, it is necessary to wait for the completion of the system update to be able to perform them again.

As stated a few days ago, significant changes have been made to the system, with a large number of advanced security features added or completely redesigned.