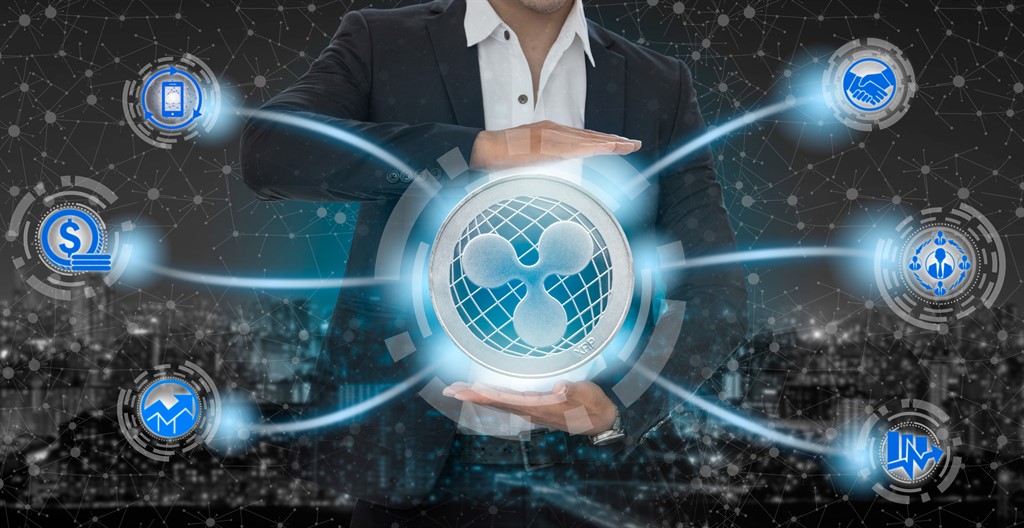 Yesterday Coinbase published a tweet to announce that Ripple (XRP) is also available to users in New York.

XRP (XRP) is now available to Coinbase users who are New York residents. New Yorkers can now log in to buy, sell, convert, send, receive, or store XRP on https://t.co/bCG11KMQ6s or using our iOS and Android apps.https://t.co/5VE1WklrWo pic.twitter.com/Zp5odgaoHs

Coinbase had already listed Ripple on its platform, but due to the specifications of the tags that XRP transfers require, users in the State of New York couldn’t yet use Coinbase for this cryptocurrency.

The news has thrilled many users since it was a long time that they were waiting for this possibility, and it is perhaps also for this reason that, following the tweet, Ripple began to rise in value, reaching now almost 40 cents of a dollar.

Currently, Ripple is scoring a +22% from yesterday morning’s levels. The positive news of recent weeks, such as some partnerships with financial institutions, the implementation of the RippleNet protocol and xRapid did not affect the value of Ripple, while this latest news regarding Coinbase seems to have helped to raise prices to $40 cents, making Ripple the cryptocurrency with the best rise in price today among the top 100 listed on Coinmarketcap.

Ripple (XRP) on Coinbase is not yet available in the UK, which could inevitably come soon, as Coinbase is working to allow trading of the cryptocurrency in all countries.