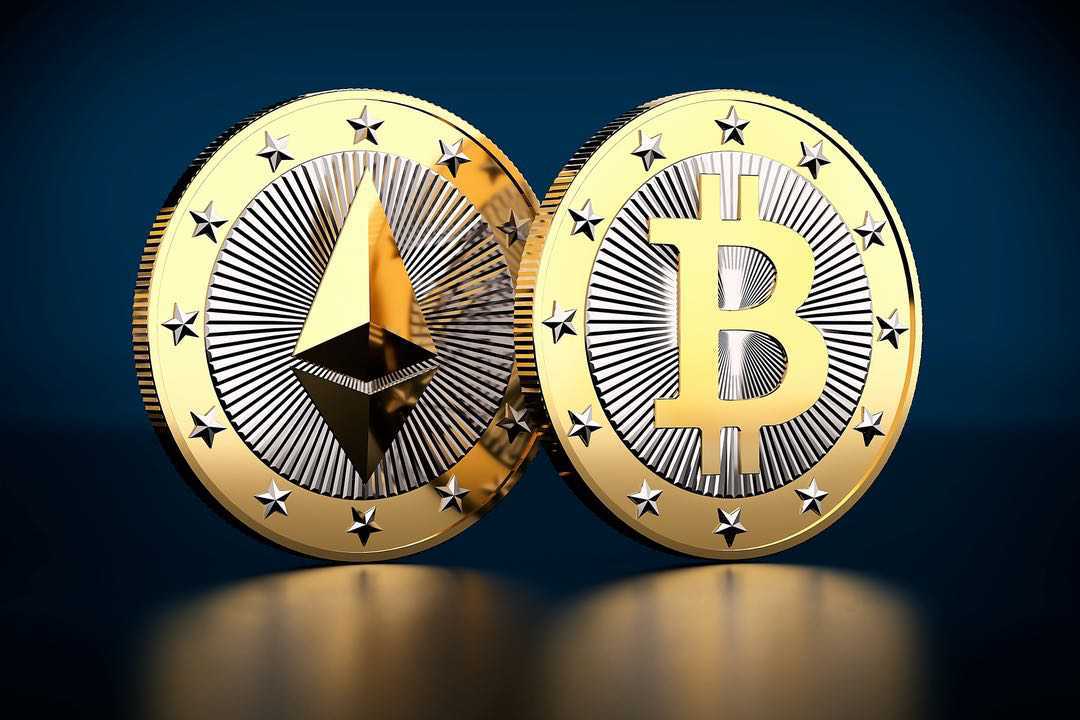 A new study published by Chainalysis shows that 33% of all ethereum (ETH) in circulation is in the hands of only 376 individuals. The cryptocurrency in second place for market capitalisation follows bitcoin (BTC) according to a self-regression model (VAR).

Chainalysis is a startup that deals with the analysis of the different blockchains. Despite the data produced by the latest study, the company points out that this dominance, which we can attribute to a few individuals, is still falling compared to the data observed in 2016 and 2017.

This analysis has also shown that in reality the value of the cryptocurrency ethereum (ETH) is not affected by movements caused by these whales which have a non-significant impact on the price of ETH. However, they are still able to increase intraday volatility when they sell a large amount of it.

Chainalysis considers the so-called cryptocurrency whales as the top 500 holders of that token. From this definition are excluded all those services that deal with custody or that in any case keep the crypto off the exchanges, and thus not dealing with intraday trading.

These 376 individuals are responsible for only 7% of all transactions that take place every day on the Ethereum blockchain. By individuals we obviously mean both individuals and associations made up of several token holders. 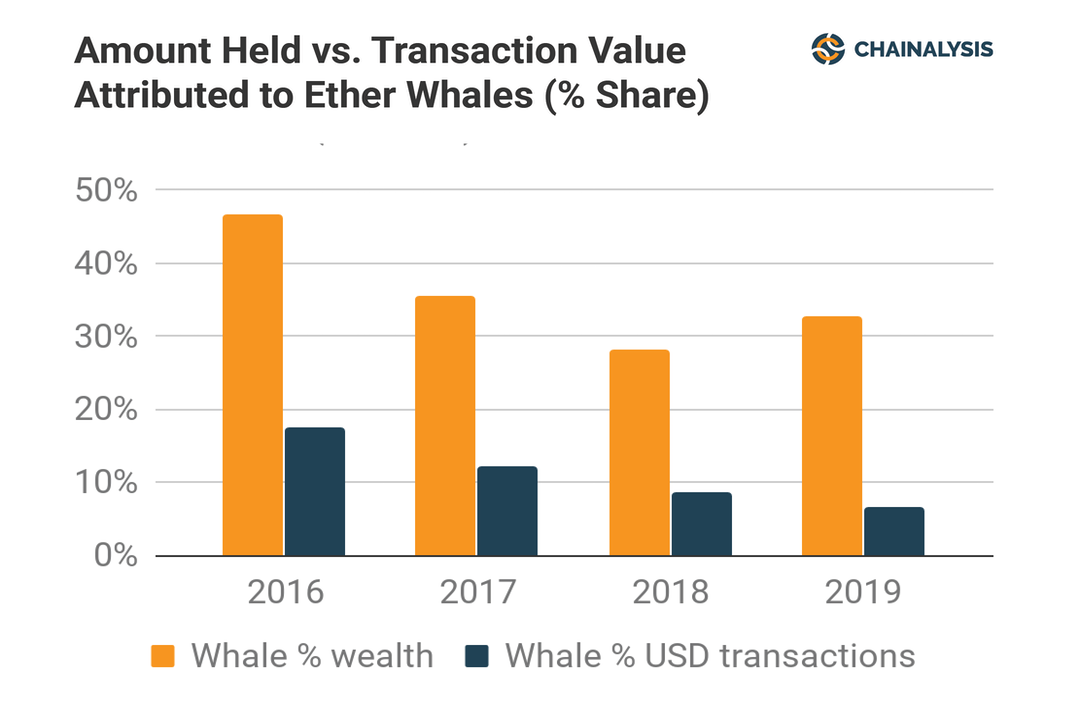 This analysis also found that the majority (about 60%) of these whales are not active traders, i.e. they do not regularly trade ethereum (ETH) on exchanges. So their transaction volume would be around 5-18% of the total.

Through the use of the vector autoregression model (VAR), widely used in the analysis of temporal series in various fields (from finance to meteorology), Chainalysis states that the price of Ethereum (ETH) follows that of bitcoin (BTC).

On average, when bitcoin (BTC) rises 1%, ethereum (ETH) rises by 1.1%. However, no ‘significant’ data were found as to whether BTC’s price could affect the intraday variation of ETHs.

Using the VAR model, the impact of whales on the market when they send or receive tokens has also been studied. The ETHs sent affect volatility, but not price. Those that are received have no influence on prices or volatility.

“These preliminary findings are consistent with the literature on stock market prices and volatility”.

3 Visionary Crypto Projects To Watch Out For: Rocketize, Filecoin, and Tron