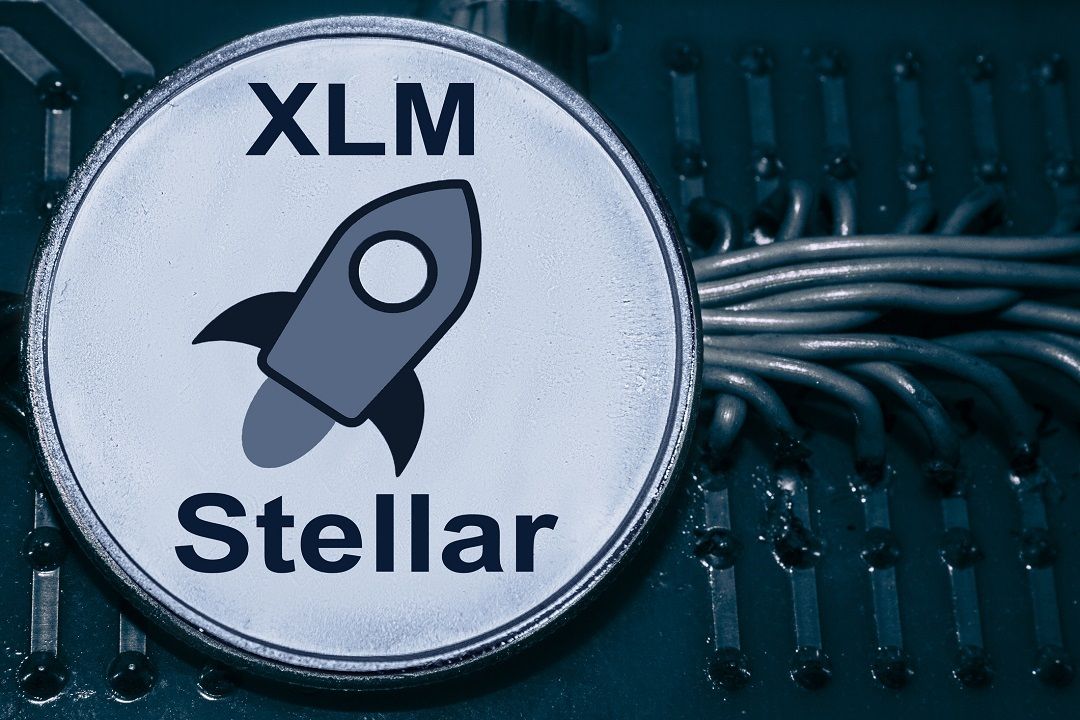 Stellar (XLM): network down for a bug in the validation system

The Stellar (XLM) network, as reported by a Reddit user, went down for about two hours yesterday due to a bug in the validation system.

At the moment the network seems to work perfectly as can be seen on the official dashboard at the following website.

Stellar down: what happened?

The Stellar network is based on a series of nodes managed by voluntary users and of course also on nodes managed by the same company. The problem seems to have occurred in the voting system, necessary to assign the reputation to the participating nodes.

For some reason, voters have progressively strengthened the reputation of the Stellar Foundation’s native nodes. This means that even though Stellar was a system designed to be distributed, it ended up being a fully centralised system for a short time.

Moreover, since there were not enough validators in the network, it was no longer possible to reach consensus and record transactions on the blockchain.

The bug showed significant weakness in the Stellar network, despite being promptly fixed.

In the past, the node and voting system has already received a lot of criticism because more experienced users suspected that the network could potentially lead to centralisation.

The bug did not affect the price of XLM

This event should not be underestimated, in spite of Stellar’s earlier claims that its technology is robust enough to carry out international banking operations.

This latest news has not been able to alter the price of XLM, which increased its value considerably during the night. Only at the time of writing the price is in decline, following the trend of all other major altcoins.

Stellar is working with major technology partners such as the multinational IBM.