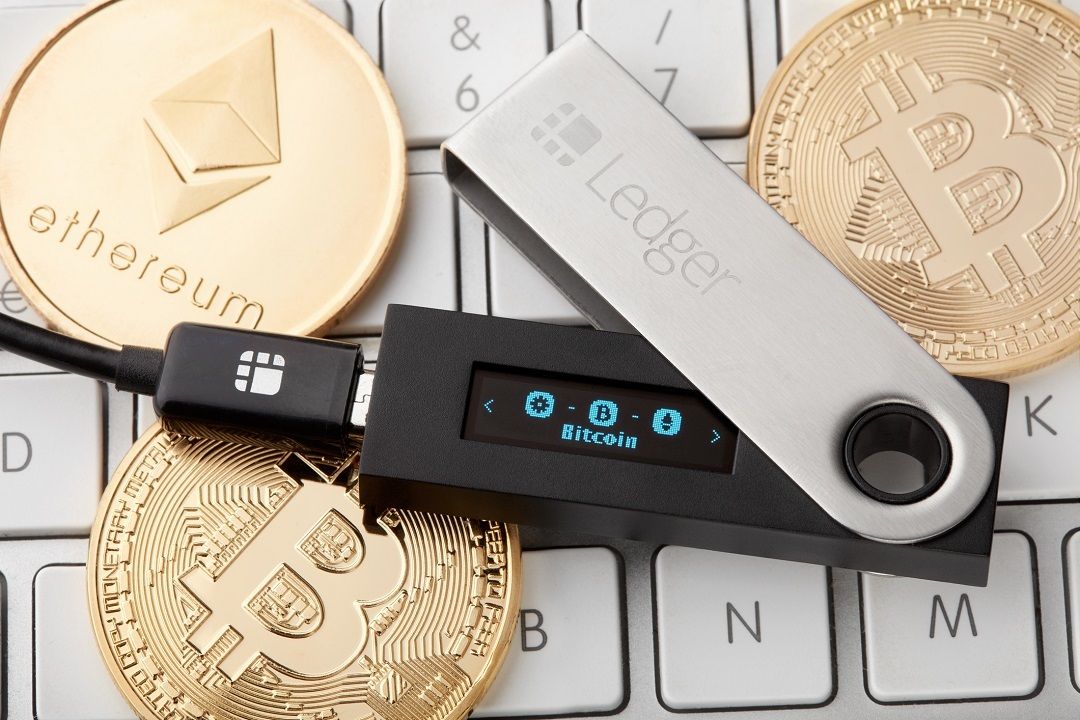 The French company Ledger, manufacturer of the famous hardware wallets, represented by CEO Pascal Gauthier, has revealed that sales are booming following the Binance hack.

On May 8th, Binance issued a statement explaining that the exchange was hacked and about 7070 bitcoins (BTCs) were stolen. The accident has already been solved, new safety measures have been introduced and normal activities have been resumed after 10 hours of maintenance.

The users, however, after having witnessed the hacking of one of the most relevant exchanges in the world, seem to be worried about the security of their funds.

Gauthier spoke at the Atomic Swap conference in New York, these are his words reported by The Block:

The CEO of Ledger then spoke in favour of cryptocurrencies, defining them as a very interesting technology. Gauthier believes it is essential to empower users and ensure the security of private keys.

“We believe the security needs to happen, and we are very excited about building the security layer for the industry”.

Gauthier also pointed out that it is quite stressful to sell a product on which users keep their savings. Ensuring security will become an even more complex challenge if the cryptocurrency market continues to grow and attract the interest of cybercriminals.

Ledger is very active and ready to propose new solutions. They recently announced the new Ledger Nano X hardware wallet that supports storage of a wider range of cryptocurrencies and dedicated apps adding Bluetooth connectivity to allow users to manage their wallets through the new Ledger Live Mobile mobile app. Noteworthy is also the support for the Binance Dex and the native Tron tokens, i.e. those that follow the TRC20 standard.

What Are Top Crypto Projects Any Trader Should Have - Polkadot, Uniswap, and Cryptoons
Twitter: Jack Dorsey vs Elon Musk