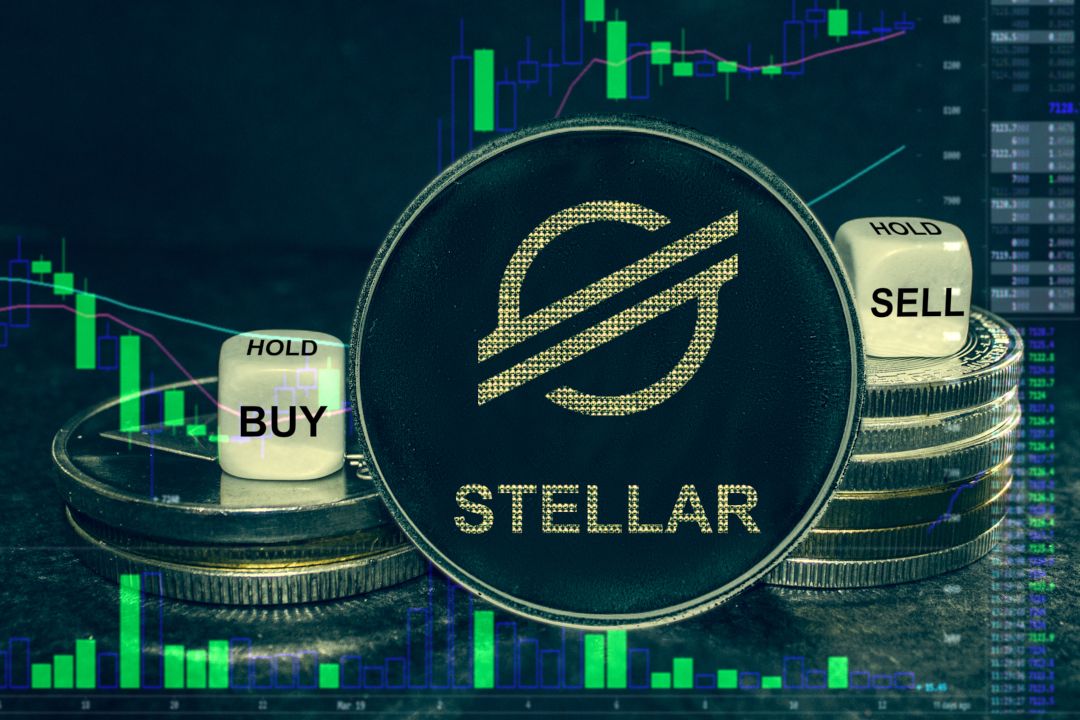 Stellar (XLM) distinguishes itself today among the top 20, with a value that rises by more than 11% even though the last hours have been characterised by a blockchain halt due to a problem of consensus in the validation of some of the most relevant miners.

Stellar’s investors have not panicked and have sustained the prices that are pushing the value of Stellar to mark the best rise in the top 50.

In contrast, a bug detected yesterday following the Bitcoin Cash fork had lowered prices by more than 5% revealing the red sign, the only one yesterday afternoon. After that, everything returned to normal and, in fact, today Bitcoin Cash sees its value rise by a further 3% with prices that go so far as to test the 400 dollars.

After the bullish run that began last week, during the night bitcoin (BTC) moves to update its annual records in the $8,350 area. But in the last 48 hours, the rest of the sector began to benefit from the strong rally being accumulated by bitcoin. Thus most of the other cryptocurrencies have updated the highs of the year and the last six months during the night.

This highlights another day dominated by positive signs. Of the top 100 cryptocurrencies, more than 70% remain above the parity threshold.

Among the biggest rises of the day Ethereum is also worth noting, reaching 270 dollars during the night, reviewing the levels of last September. Another positive increase is EOS, which rose by 4.5%.

As for the worst, the sharpest fall was experienced by Project Pai (PAI), a semi-unknown token that occupied the 81st position and fell by more than 8%. Among the most famous stands out Zilliqa (ZIL) that together with Ontology (ONT) retrace more than 3%.

Even Ripple after the recent runs drops 3%. For Ripple, the dynamic that is being configured is a retracement that if it were to continue in the next few hours with the same dynamic, would repeat what happened last December, when a strong bullish movement was absorbed in the following days. That is why it is necessary to pay close attention to what is going to happen to Ripple in the next few days.

The concerted rise of all major cryptocurrencies pushes the market cap to reach 250 billion dollars only to return to 245 in the last hours.

The dominance of the bitcoin continues to lose a few decimals due to the comeback of the altcoins, reaching just under 57%. Recent increases in ethereum are reflected in the market share, which rises to over 10%, one step from 11%. The same is happening to Ripple, even if with a much lower intensity: after the increases of the last two days XRP recovers over 7% of the market share and tries to stay above this percentage share.

During the night Bitcoin reached $8,350, a level that had not been recorded since July 2018.

This further uptrend marks an increase of 112% from the lows at the end of March, from where begins the current bi-monthly cycle that could end in the coming days. Such a fast upward movement has not left any valid level of support, which is why, in this situation, it is advisable to be cautious and expect a retracement that will occur sooner or later, driven by the profit-taking of investors.

It will be necessary to evaluate if the prices will stop above 7.500 dollars or if a drop will bring back the quotations below 6.800 dollars. It is important therefore to wait for a price consolidation and the formation of a valid support in order to be able to evaluate the return of the purchases.

For Ethereum, the recovery of 5 days ago is extending and pushing prices beyond the $270 levels, values that ETH has not recorded since last September 2018.

The rise of the last 4 days sees the prices of Ethereum at +60%, highlighting a vertical movement that is attracting the profit-taking by those who believed in a value recovery for the second most capitalised cryptocurrency.

With the rise of the last few hours, ETH achieved a rally of 230% from the lows of mid-December 2018.

Even Ethereum, not having built any support basis in case of retracement, sees wide spaces of descent down to 180-200 dollars. Any movement that would bring the values back to these levels, besides totally cancelling what was built in the last 5 days, would cause the confidence to fall back again which came back with the confirmation of large purchasing volumes that in the last 24 hours have actually exceeded the trading occurred on bitcoin.

Previous article Baltimore under a ransomware attack
Next article Eidoo & Mini Challenge: how to attend the Misano race