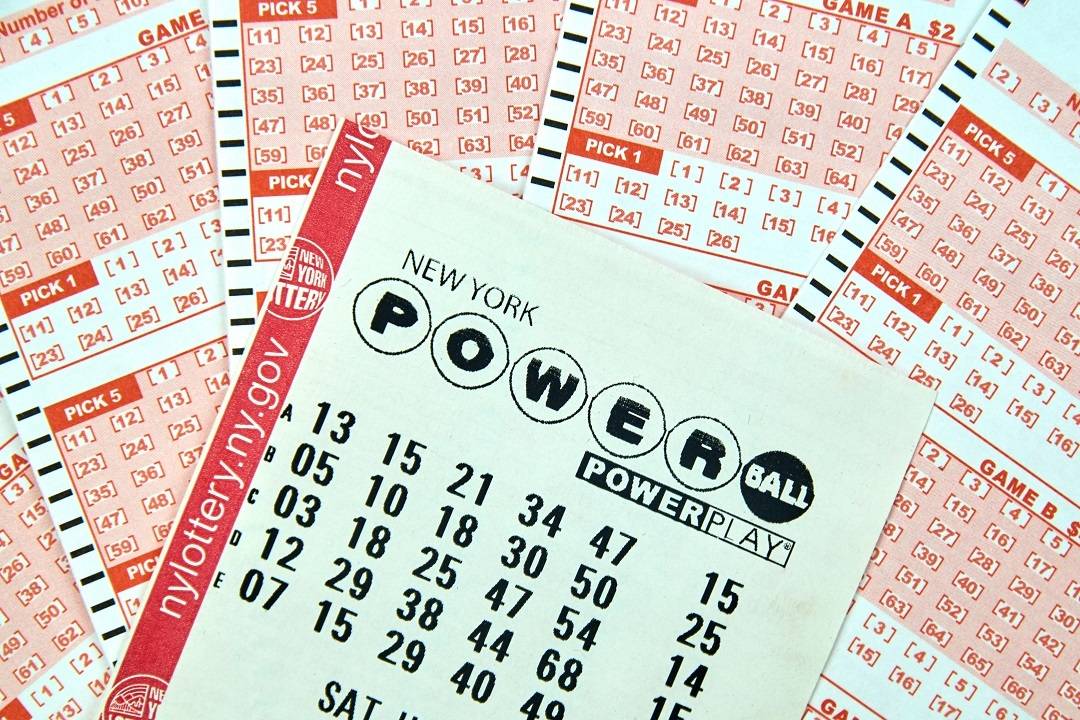 Violate a bitcoin wallet? It is easier to win 9 times in a row at Powerball

One of the most debated issues when it comes to cryptocurrencies is certainly the violation of bitcoin wallets and consequently the loss of funds. No one wants to wake up in the morning with their wallet emptied by cybercriminals. According to one research, if the private key of a bitcoin wallet is kept safe and generated in a completely random way, the probability that it can be cracked is extremely low. It is more likely to win nine consecutive times at Powerball.

The Powerball lottery is the largest lottery in the United States of America. The game is played by choosing six numbers: five from 1-69 and one from 1-26. Each number is represented on a special ball, randomly chosen by a special machine that performs the extraction. The goal of the players is to guess all the numbers drawn, in order to win the jackpot.

Clearly winning at Powerball is very difficult. According to an analysis carried out by Brian Liotti of Crypto Aquarium, the probability of violating a wallet by guessing the key is equal to the probability of winning the Powerball lottery 9 times in a row. Which is practically impossible.

“I guess I wanted to bring more attention to the fact that bitcoin [or blockchain in general] is actually unhackable and it’s more secure than anything we have done. I think people don’t understand how secure the blockchain really is”.

Almost all hacks in the history of cryptocurrency have occurred due to clear errors by users who have been deceived by malicious people, for example through phishing, revealing their private keys.

Sometimes even the experts make mistakes and there are many exchanges that have seen cryptocurrencies stolen by hackers. In 2019 alone, Bithumb, Binance and Cryptopia were violated and the last one was forced to shut down operations. These attacks against exchanges should not confuse users: they are caused by errors in the implementation of security systems, wallets have not been cracked by direct brute force attacks.