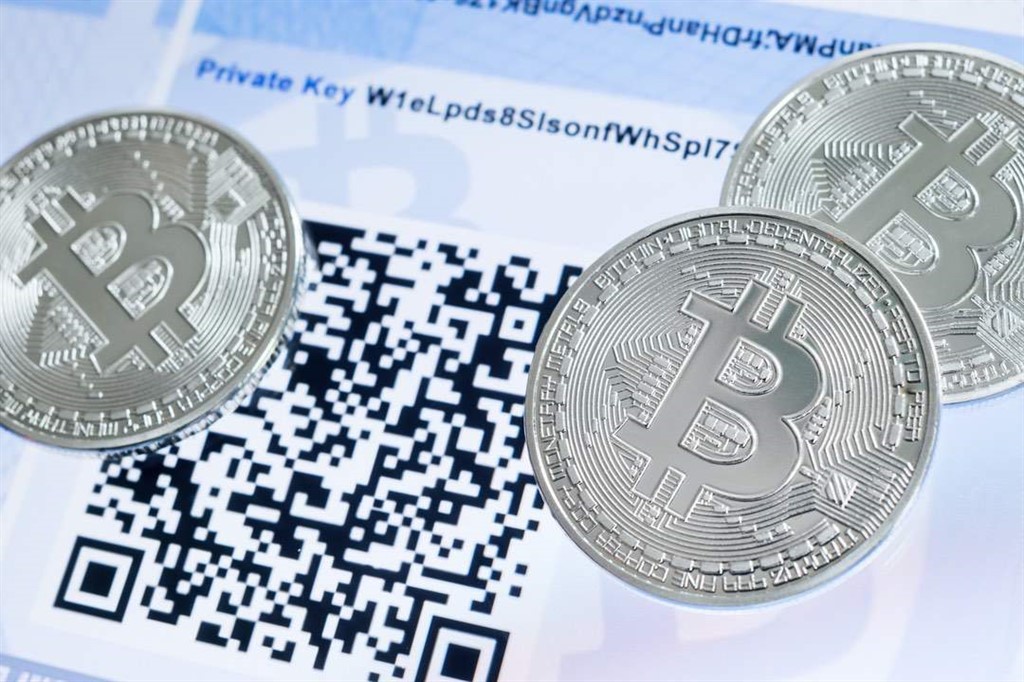 The number of addresses containing at least one bitcoin (BTC) has increased to 732,000. In addition, the first 100 addresses have a higher inbound transaction flow than outbound ones.

Bitcoin is becoming a store of value asset

Out of a total of about 20 million known addresses, there are 732,982 that contain at least one bitcoin. This figure represents a nice leap forward towards the function of store of value.

Many are accumulating BTC rather than deciding to trade or speculate on the trend of the crypto:

This is one of the many obstacles that Bitcoin must try to overcome. Some people prefer it to gold and silver while others have a completely different view.

The current trend in the world’s number one cryptocurrency is the stock-to-flow model, which has a long-term target of around one million dollars:

It seems that more and more investors are choosing to hold the cryptocurrency in view of a likely parabolic trend in the long term. BitInfoCharts data shows that 60% of all BTCs have not been traded in the last year.

Most addresses that hold a large amount of bitcoin show ridiculous outgoing BTC flows compared to incoming ones. In addition, the study states that those few outflows could be considered as relating to addresses belonging to the same owner.

As traders engage in technical and fundamental analysis and try to take advantage of short-term opportunities, Bitcoin is gaining in value and confidence and more and more people decide to hold on to their BTCs without moving them.

Here is the list of the top 10 bitcoin addresses:

Today, in the early hours of the morning, bitcoin (BTC) returned above $8000. Any push towards $9000 could definitely close the end of the bearish market that characterised 2018.