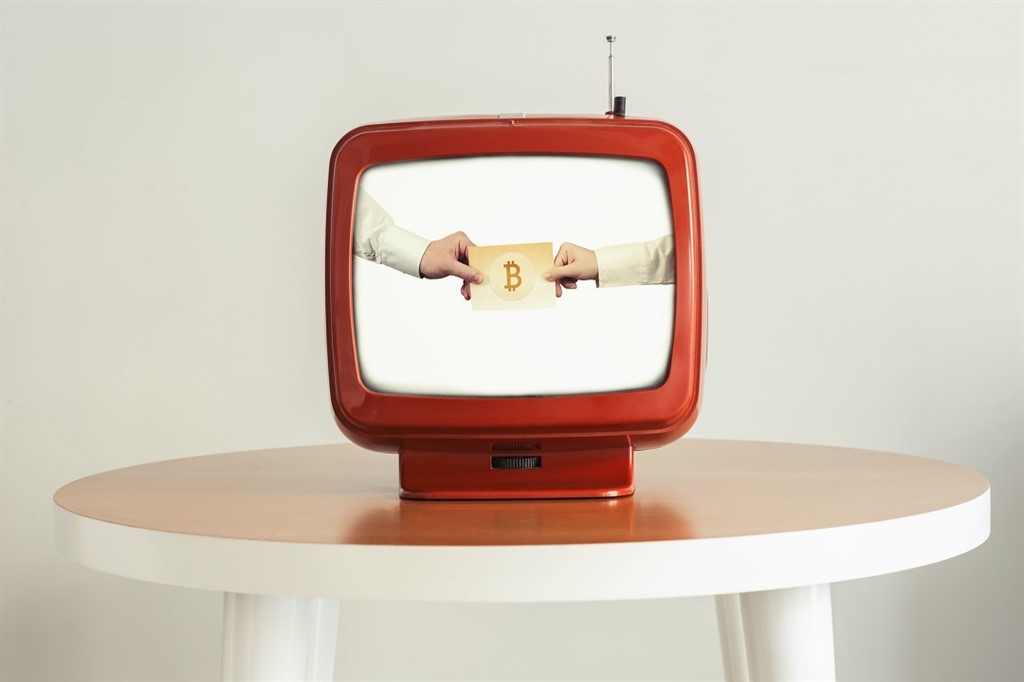 Google searches for “bitcoin“, “what is bitcoin“ and “how to buy bitcoin“ increased exponentially during the airing of 60 Minutes, one of the most popular television programs in the US. It is a television show that deals with current affairs that has a reasonable amount of success in the United States.

A one-hour special on BTC was broadcast last night. As was to be expected there was a major surge of searches on the topic on Google as can be seen in the chart below.

However, the importance of the broadcast and the remarkable spike recorded were not enough to beat the rise in popularity recorded at the beginning of last week when the price of bitcoin reached $8,000.

According to CBS, the well-known television station on which the TV show was broadcast, last year’s 60-minute season made it several times into the Top 10 in terms of weekly viewings. The programme attracted an average of 11.4 million viewers per episode.

During the show, the famous American journalist Anderson Cooper told how the project was born, its importance and the direction it is taking.

Cooper interviewed Charlie Shrem, a founding member of the Bitcoin Foundation, who was also declared as one of the first bitcoin millionaires.

Other participants in the show include Neha Narula, director of the Digital Currency Initiative at the MIT Media Lab and the now famous programmer Laszlo Hanyecz.

The latter is known to the general public for having paid, as far back as 2010, two pizzas at the price of 10,000 BTC. At that time, the amount paid consisted of about 25 dollars, while today it would correspond to the incredible figure of 80 million dollars.

The last ones to be interviewed were Marco Streng, CEO of Genesis Mining, a controversial cloud mining company, and Lael Brainard, a member of the Board of Governors of the US Federal Reserve.