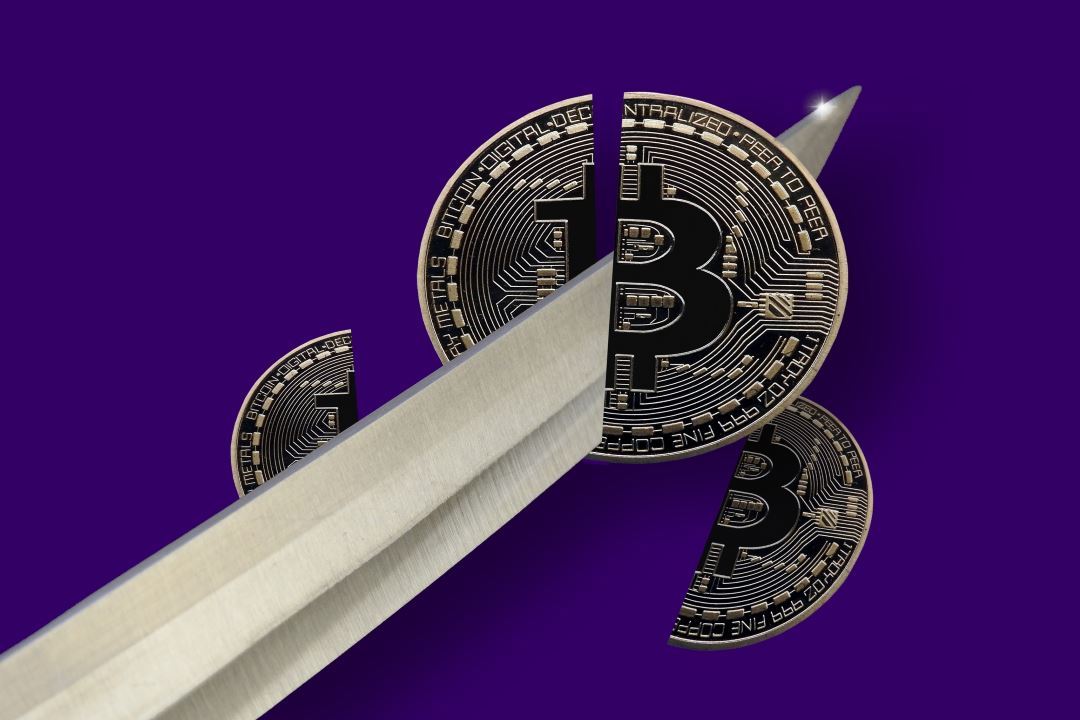 One year to the next bitcoin (BTC) halving

It will result in a 50% reduction in daily crypto production

It will result in a 50% reduction in daily crypto production

In exactly one year, on May 20th, 2020, the next halving of bitcoin (BTC) will take place, with the consequent halving of the block reward for miners. Halving could have significant repercussions on the price of bitcoin.

This will be the third halving recorded by the bitcoin blockchain. The first one took place in 2012 and saw the prize for each mined block go from the initial 50 to 25 BTC.

Whereas the second bitcoin halving took place in 2016 and involved a further halving of the block reward to 12.5 BTC.

The next halving will take place in exactly one year and will see the block reward cut in half even further, dropping to just 6.25 BTC. There will, therefore, be a significant decrease in the production of new bitcoins, with a consequent decrease in inflation.

Bitcoin halving (BTC) occurs cyclically every four years give or take, although it is more correct to speak in terms of blocks. In fact, the interval between one halving and the next is fixed at 210 thousand blocks. On average, a block is created every ten minutes, but since it is a random variable influenced by the hashrate, sometimes it is necessary to wait more than an hour to extract a block.

The halving of May 20th, 2020 (the date could be subject to slight variation) will take place when the 630,000th block is reached. Currently, the bitcoin blockchain has about 577,000 validated blocks.

There are therefore 53,000 blocks left to be mined before the bitcoin extraction rate is halved. To view all these statistics, you can use the bitcoinclock website, which displays a countdown of the remaining blocks. 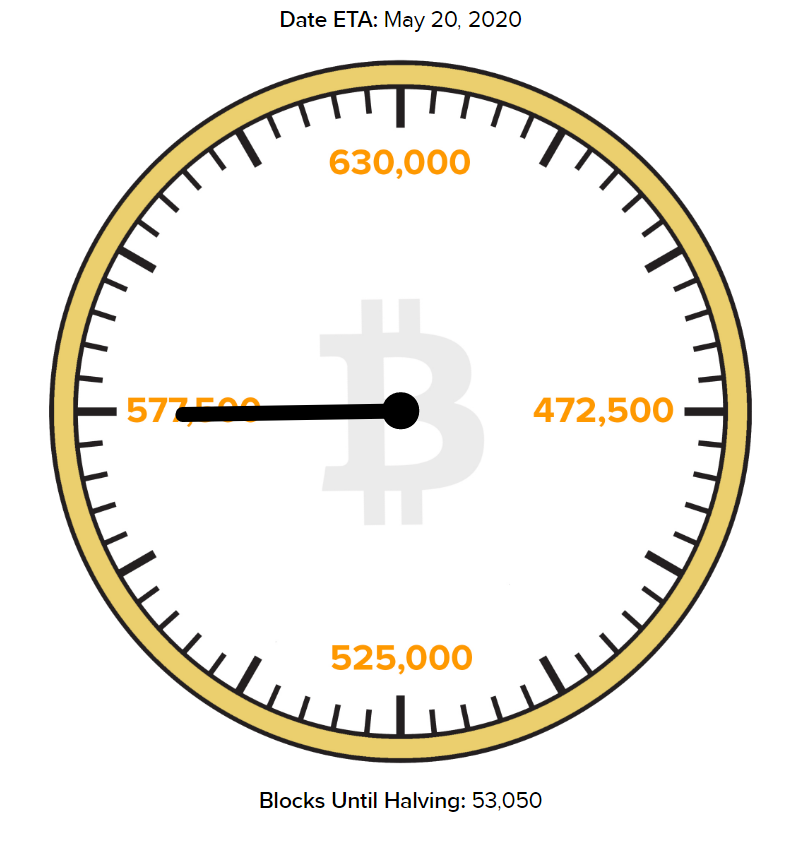 What happens after BTC’s halving?

Today, around 1800 bitcoins are mined daily by miners. In a year’s time, however, exactly half of that will be extracted: around 900 BTC per day.

No one can intervene against this halving mechanism that reduces the reward for the mined block since it is natively inserted in the Bitcoin code.

At first glance, this is definitely a disadvantage for those who mine bitcoins. However, this is a crucial step towards lowering the inflation of the currency, leading to a consequent increase in the price.

In the past, in fact, following the two previous halvings, bitcoin has always suffered a sharp rise in its value in the following months, reaching its historical peaks first in 2013 and then in 2017.

It is therefore very likely that even after the 2020 halving there will be a significant increase in the bitcoin price. The same thing could happen with Litecoin this year, since LTC halving will take place in August 2019.

It is obviously always difficult to make predictions and estimates on the price trend, but the effects that previous halvings have had on the price of bitcoin raise hopes.

After 2020, there will be many more halvings, always at a rate of 210,000 blocks, until the last fraction of BTC is finally extracted. It is currently estimated that the last bitcoin will be mined in the year 2140. 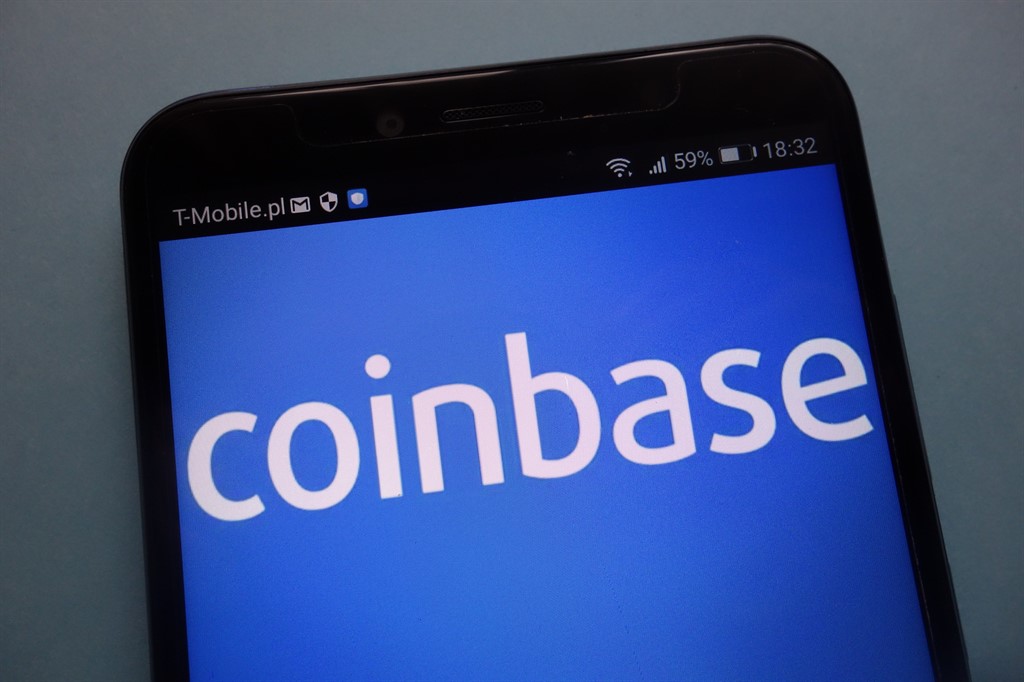