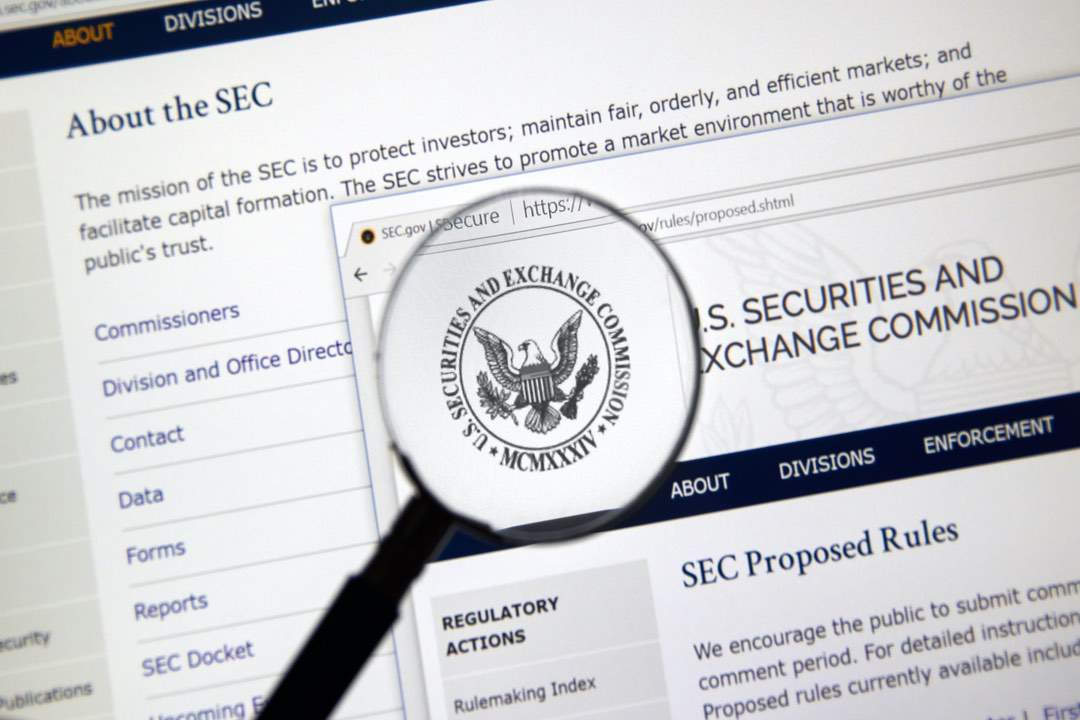 No Bitcoin ETF for VanEck. The SEC postponed its decision

On May 14, 2019 the SEC (Security and Exchange Commission) decided to postpone again its decision related to the BitWin Bitcoin ETF (BTC). Today the confirmation arrives: the sentence for the VanEck Bitcoin ETF will have to wait until August 2019 too.

The decision was just announced in an official document released on the SEC website.

Analyst Jake Chervinsky pointed out that it is unusual for the Security and Exchange Commission to manage ETF proposals separately. In his opinion, the decision that could have led to his approval had a 1% chance of success.

The SEC delayed the Bitwise bitcoin ETF two days ago but still hasn't made a decision on VanEck. This is unusual: the SEC would normally handle both ETFs at once.

The VanEck deadline is next Tuesday. I still think delay is overwhelmingly likely, but the timing has me curious. 👀

On May 13, at the New York Consensus, the world’s largest blockchain and cryptocurrency event, the so-called Crypto Mom Peirce reiterated its support for a bitcoin ETF. She said that market manipulation is one of the main reasons why the SEC has so far rejected any proposal on bitcoin ETFs (BTCs). However, according to Peirce, this is “the right time” to give the green light.

What are bitcoin ETFs (BTC)?

ETF is the abbreviation that stands for Exchange Traded Fund, also called tracker. These are funds listed on the stock exchange, which replicate the performance of an index, grouping, for example, various shares.

So if we talk about bitcoin, there will be a fund that holds BTC and sells shares, which will then be bought by potential customers through their account. So the idea is to accumulate a large number of bitcoins (BTC) in order to make them similar to financial instruments and products that can be exchanged on the markets, as if they were shares.

A recent study shows that the approval of a bitcoin ETF could raise the BTC price by 500% thanks to the influx of institutional money. The consulting company Capgemini has estimated that over 29% of individuals with high net worth are enthusiastic about investing in digital resources, while 27% have shown themselves to be “quite interesting”.

Opinions on the SEC decisions

Despite the numerous delays that have occurred in recent months, it is still not possible to understand what the most plausible decision for this scenario is. The Bitwise Asset Management proposal was registered on February 15th by starting the 45-day countdown.

In mid-March, the SEC took another 45 days, postponing everything to May 16 for Bitwise and to May 21 for VanEck. Since the decision for Bitwise has just been postponed to August, it was not difficult to expect the same fate for VanEck’s ETC bitcoin (BTC).

Even after the arrival of a new commissioner at the top of the SEC board and the hiring of a crypto specialist, many people still think that this delay is simply necessary to make the effect that a possible rejection might have on the market fade.

On the other hand, the idea that takes hold these days, in which bitcoin (BTC) and cryptocurrencies have had an enormous increase in value, is that the continuous desire to delay the SEC is only due to the fact that is a concrete decision in wanting to proceed, because otherwise they would have already rejected all bitcoin ETFs (BTC).