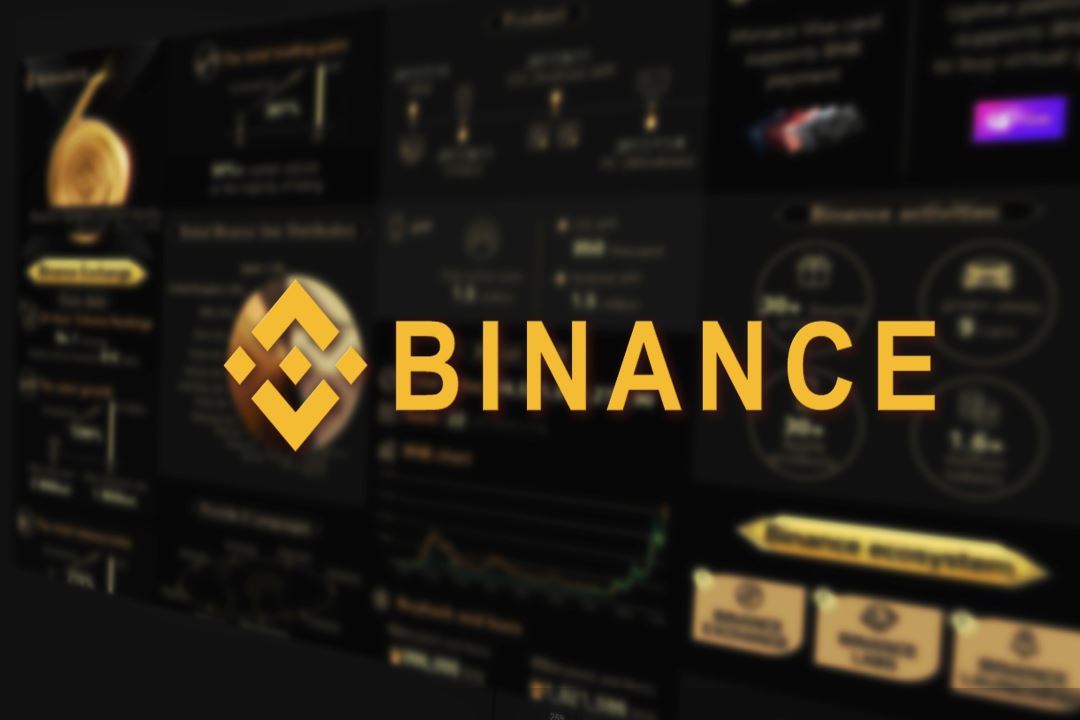 Binance records a peak of orders higher than December 2017

The Binance exchange experienced some problems yesterday. For several hours, in fact, there have been lags, freezes of graphs and order books, as well as the inability to cancel and set the various limit orders, both from the web page and from the mobile application for smartphones.

As reported by Binance’s CEO CZ on the official Twitter account, these problems occurred due to the record number of orders registered on the platform. CZ reported that the peaks in orders recorded between December 2017 and January 2018 had been exceeded.

Among the other data reported it was noted that currently, the dollars volumes of orders recorded by Binance is equal to one-third of the maximum peak. Obviously, this is due to significantly lower prices compared to December 2017.

Bitcoin, in fact, yesterday fluctuated around 7700-7800 dollars, while in December 2017 it had touched 20 thousand dollars. The same applies to ethereum, which is worth about one-fifth of what it was in December 2017.

Leaving aside the discomfort caused by these temporary disruptions (a new hack was feared) to all users of the platform, CZ himself said that it is a “positive problem” to be addressed.

This is indicative of the growing popularity of the Binance exchange, which has now become a point of reference among coin-to-coin exchanges, given the daily volumes close to 2.7 billion dollars.

Much heavier load than even peak of 2017. Good problem to have. Working on it.

Clearly, to prevent what happened during the 2017 peak, i.e. the temporary closure of registrations for new users, Binance needs to further strengthen its network infrastructure in order to cope with much higher loads and peaks in orders.

If the price of bitcoin continues to rise in the coming months, there is a real risk that the exchange will not be able to withstand the increasing number of orders and volumes, as well as the arrival of tens, if not hundreds, of thousands of new users, which may migrate to other platforms.

Binance’s CEO CZ also confirmed on Twitter that the mobile application for iOS smartphones and devices, i.e. iPhone and iPad, is expected to arrive soon.

The reason for the continuous postponement of the release of the mobile application for iOS is due to the policies of the Apple App Store with regard to applications related to cryptocurrencies.

The CEO’s words would suggest a release of the mobile application for iOS as early as June 2019.