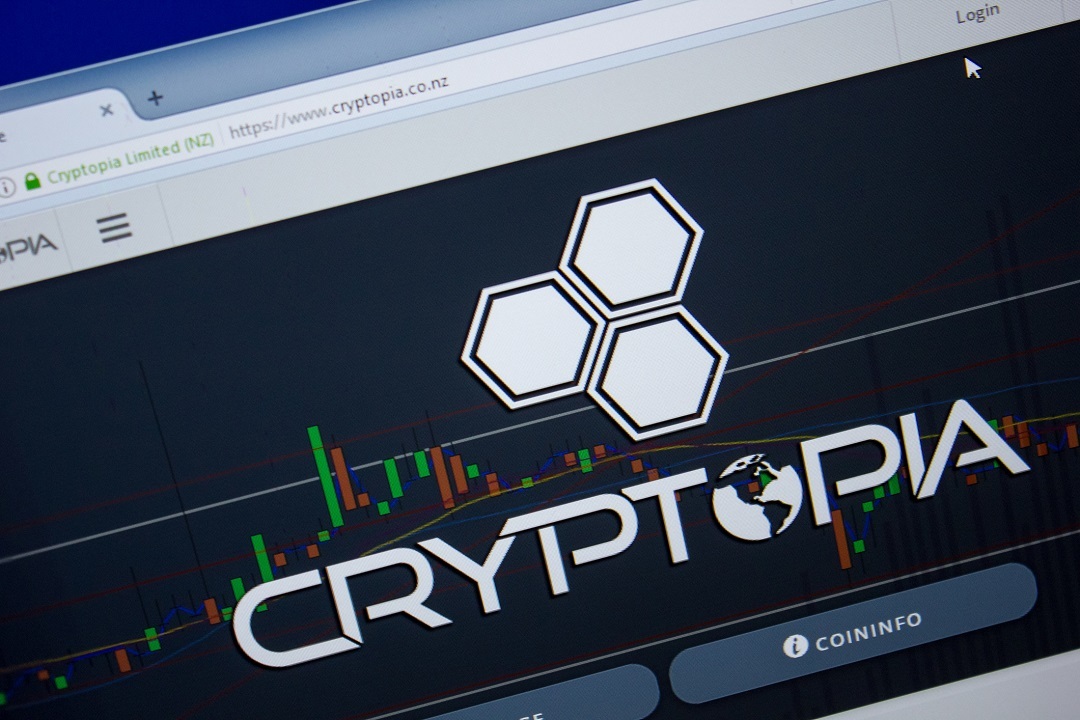 Cryptopia: 10 extra days for submission of the settlement report

Cryptopia, the now deceased New Zealand exchange, has shared updates via Twitter on the situation regarding its liquidation phase.

The exchange stated that the New Zealand Court has granted the platform an additional ten working days to submit the first settlement report, with the date scheduled for June 4th, 2019.

The New Zealand Court has granted a 10 working day extension on the initial Cryptopia Ltd Liquidators report. It is now due on 4 June and will be available on the New Zealand Companies website when it is submitted

At the moment, by visiting the website of the exchange, there is a press release relating to the liquidation process.

According to the announcement, the liquidation process is managed by David Ruscoe and Russell Moore, representatives of Grant Thornton. The expected time for the entire liquidation will be several months instead of a few weeks as originally planned.

The exchange decided to go down this path because of the security breach that occurred at the beginning of January this year.

In the last few days, the solen Ethereum funds have started to circulate towards several wallets and exchanges, including Huobi and EtherDelta.

Huobi issued a statement on the recent events and the way in which it intends to deal with these funds. More specifically, the platform stated that the stolen funds were immediately detected by its system and that they were immediately frozen.

Cryptopia founder Adam Clark hasn’t given up and, according to his LinkedIn profile, he has been working on a new exchange for about 9 months. The exchange will be called Assetylene.

As of today, the newborn exchange seems to be working but the volumes are still close to zero.

Previous article Cardano (ADA): the testnet for PoS is ready
Next article Moneyfold: a new regulated stablecoin pegged to EUR