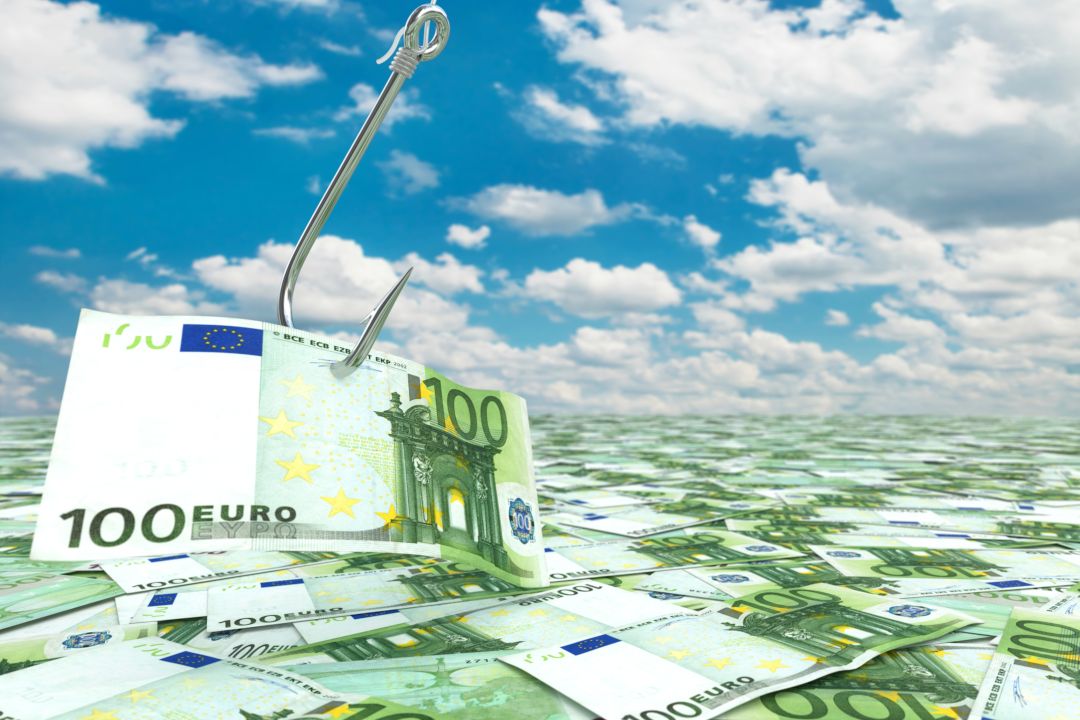 Moneyfold is a new regulated stablecoin pegged to EUR. In 2018, Moneyfold graduated from a regulatory sandbox promoted by the Financial Conduct Authority in the United Kingdom, achieving FCA approval for the issuance of fiat-backed tokens on the Ethereum blockchain — regulated electronic money on a public blockchain.

A few days ago Eidoo, a Swiss company that owns a hybrid exchange, announced the integration of Moneyfold in a beta version for eligible users to experience this euro stablecoin and atomic swaps directly from the Eidoo app.

Stablecoins come in different varieties depending on what type of asset is backing them. Moneyfold specialises in the so called fiat-backed stablecoins — that is Ethereum-based tokens pegged to the value of national currencies like the British Pound and the Euro.

The partnership between Eidoo and Moneyfold, as explained in the official press release, represents the dedication of both companies to bringing stablecoins closer to mainstream adoption.

“Eidoo’s mission is to make digital assets accessible to the larger public, by providing a simple yet secure blockchain experience through its products. In addition to a variety of cryptocurrencies, the wallet is adding support for fiat-backed tokens, gold stablecoins and security assets.”

Operating under a Small E-Money financial services licence, Moneyfold backs its tokens 1-to-1 with customer deposits that are held and safeguarded in segregated accounts at approved credit institutions. For every EURM token (euro stablecoin) that exists on the blockchain, there is a real euro in reserve that belongs to the client. In other words, if something were to happen to Moneyfold, those reserve funds still belong to the customers and can be claimed by them.

The EURM token is more than yet another digital credit note representing a physical asset in the real world, it is actual electronic money as set out by the EU’s Electronic Money Directive. It exists in the financial system as a store of monetary value. Users have access to daily proof-of-funds and can directly verify that all stablecoins in circulation are fully backed by reserves. EURM owners are able to redeem their tokens against the underlying funds at any time.

Previous article Cryptopia: 10 extra days for submission of the settlement report
Next article Coinbase Pro: how it works and how to use it