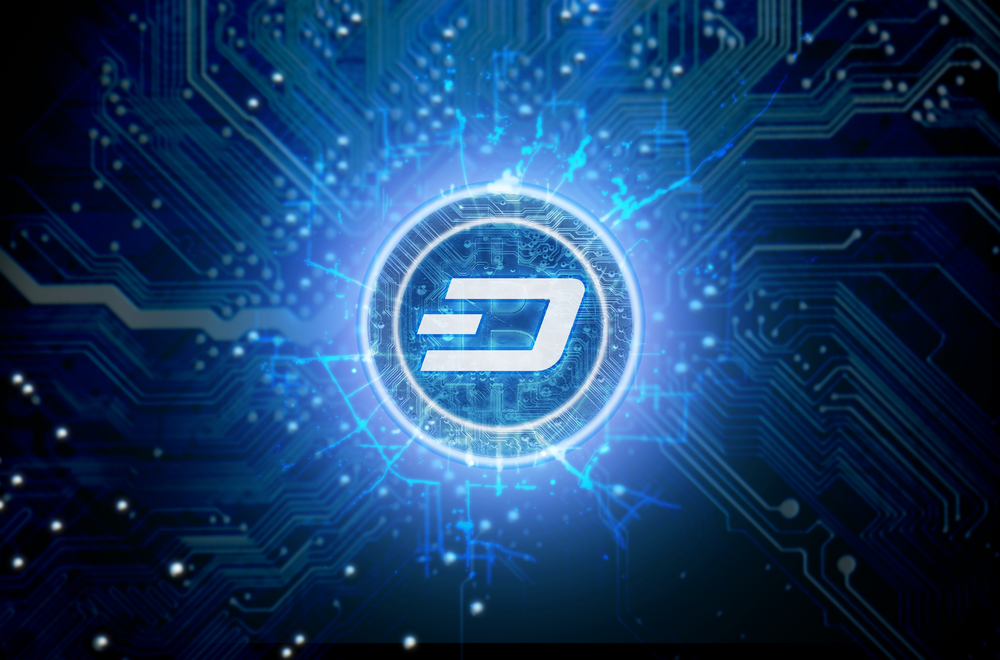 The release of the new version, Dash Core v0.14.0, was announced yesterday.

The Long-Living Masternode Quorums (“LLMQs”), will allow the validation of events and transactions without a quorum.  Masternodes “vote” on the validity of an event and the result is determined by a majority of votes.

In today’s system, these votes are sent via network messages – one message per vote.  These messages can generate a significant network overload, as well as placing a heavy burden on the hardware of the node, as each network node must verify the messages and keep them in memory until the transaction is extracted and confirmed by multiple blocks. This hampers network scalability and limits the potential use cases of Dash.

This optimisation of the consensus increases the speed of the transaction confirmation.

LLMQs will bring greater scalability to the network by requiring only quorum members to perform individual vote validation. The nodes on the network will no longer have to verify and store all the votes, reducing the load on their hardware. The load will also remain well distributed among the masternodes as more than one LLMQ can be active at the same time. The final result of the quorum will be propagated using a single message signed by the quorum instead of the multiple messages required today.

ChainLocks, on the other hand, will significantly reduce the risk of a 51% attack on the Dash network.

Finally, with LLMQ-Based InstantSend, following the subsequent development of InstantSend for automatic payments on the Dash network, it will improve both real-time transaction speed and network scalability.

This is an update awaited by many, especially by the CEO of Dash Core Group, Ryan Taylor:

This update concludes the final phase before the launch of Dash Core v1.0 known as Dash Evolution.

Once the final version is released it will allow developers to build dApps without the need to start a full node.

The future update will include the introduction of a payment app, called Dashpay. Here are the statements of the CTO of Dash Core Group, Bob Carroll: