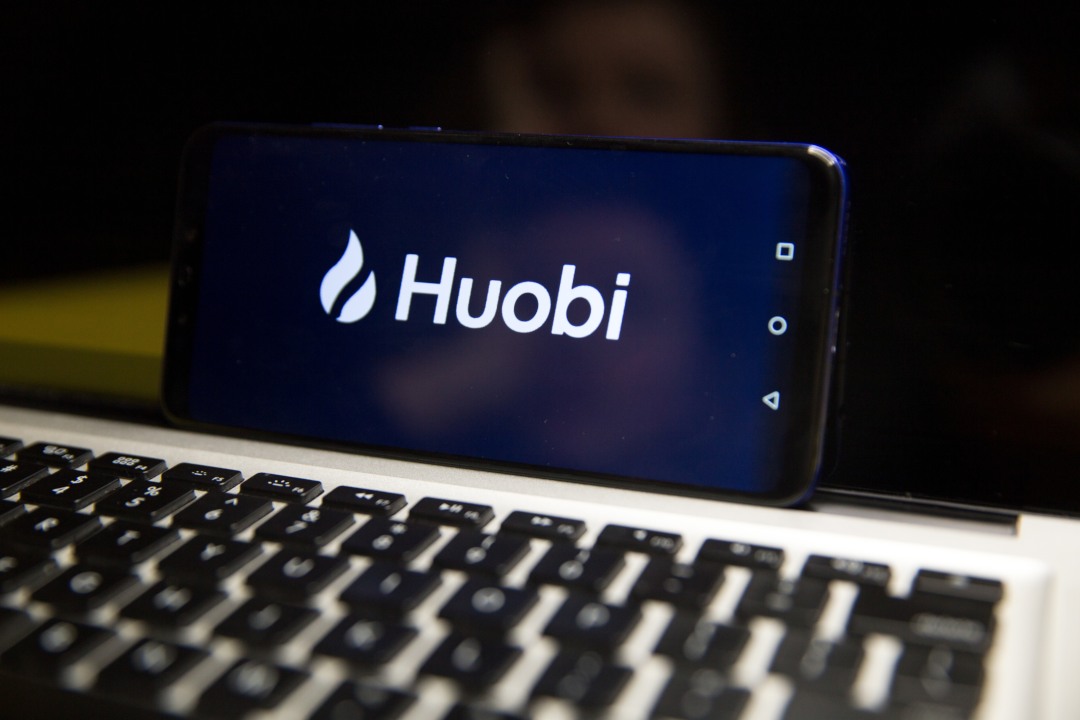 The Huobi exchange has frozen the Cryptopia stolen funds in the aftermath of the last hacker attack. Huobi explained it in a tweet:

Regarding the Cryptopia hack; after funds taken from the attack were automatically detected on our system, Huobi's Security Team immediately froze them. We continue to monitor the situation closely. https://t.co/1fOkCfXtDi

Cryptopia has suffered several hacker attacks resulting in cryptocurrencies being lost, and this has inevitably resulted in its closure and liquidation.

Since then, the stolen funds have always been monitored by the Whale Alert service. In this way, it was discovered that part of the stolen cryptocurrencies was directed towards the Huobi exchange. According to Whale Alert, they were sold for other assets.

As we read in the tweet, Huobi said that they are monitoring the situation and that they have implemented an automatic system to track funds as soon as they enter the platform, with the resulting freezing of funds, effectively preventing them from being sold or moved.

About $7 million, over 30,000 Ethereum (ETH) funds have been transferred to the Huobi exchange. Now they are blocked and hence can’t be moved.

This is great news for the founder of Cryptopia who has just announced a new exchange, Assetylene. If Adam Clark could recover the stolen cryptocurrencies from the hackers, he could use them to launch the new service and the new platform, recovering what was previously lost.