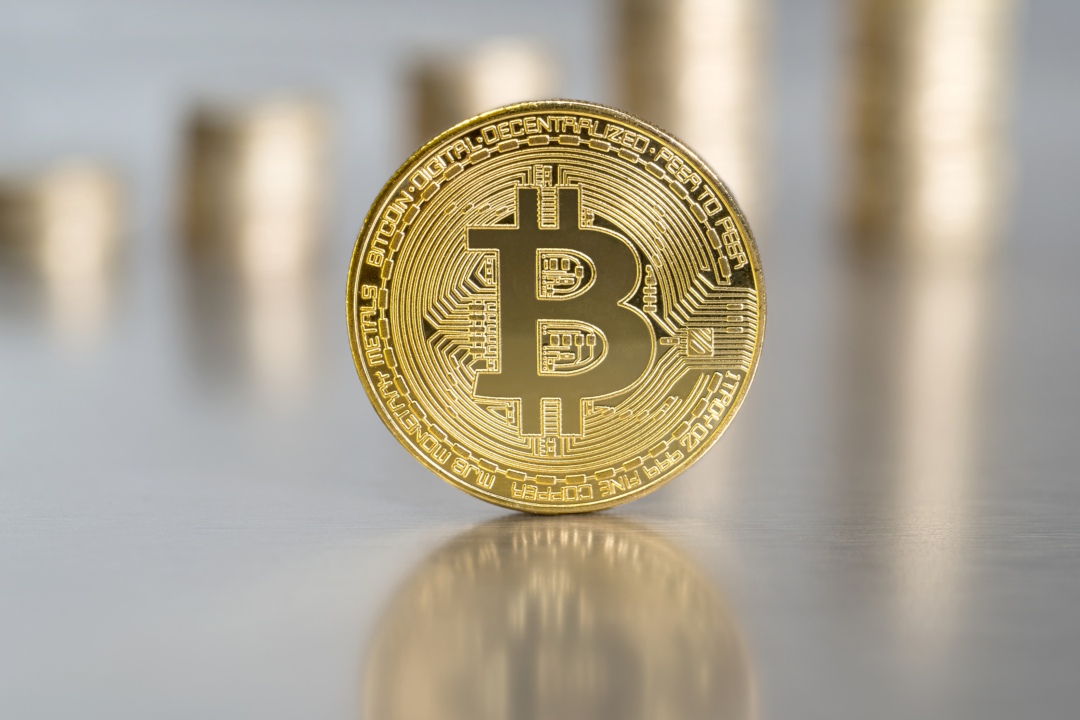 Yesterday there was a 15,000 bitcoin transaction

Yesterday, a large new transaction took place involving the transfer of 15,000 bitcoins (BTC), worth around $120 million, from an unknown wallet. 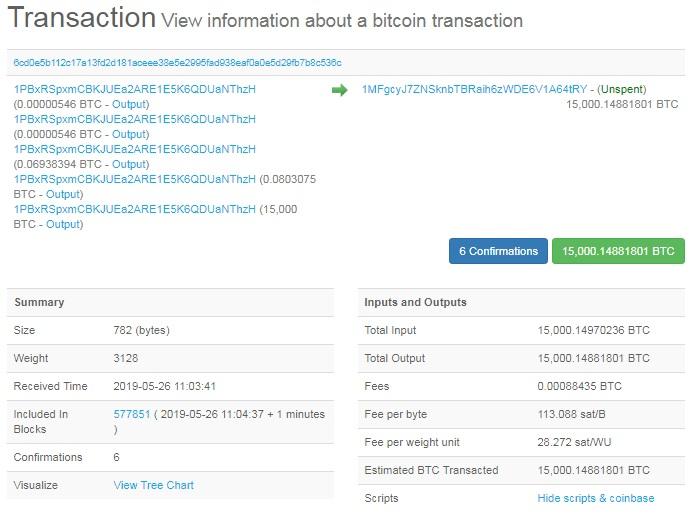 The transaction took place when the price of bitcoin (BTC) was $8,000 per unit, while a few minutes later the price returned below that figure, bringing the value of the transaction from about 120 million to the current $118 million, resulting in a loss of a couple of million. Fortunately, the fee was only $7.

When important transactions such as these occur, an attempt is made to understand some information about the address, tracing back to the various past transactions that the account has made.

One of the source accounts shows 492 transactions and over 95,000 bitcoins received in just 3 months, corresponding to BTC’s price increase. 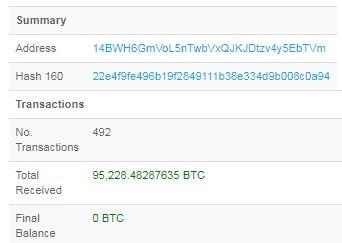 Recently, there has been a movement of high amounts of these funds, especially at weekends. In addition, another 5,000 bitcoin (BTC) transaction was recorded over the weekend and, following some addresses (17A16QmavnUfCW11DAApiJxp7ARnxN5pGX, 1JpiTWauQdtysbynNp88dWeuyg2gBbKDcT, 1Q7cu7WkeDurYgffeEc9CEnA6zLohbh9iQ) it can be read:

“BESTMIXER.IO | MIX YOUR BITCOINS TO STAY SAFE AND PROTECTED!”.

The first message would refer to the purchase and sale of bitcoins and the other to a mixer service that allows manipulating the amounts of large transactions in order to allow having a certain level of privacy.