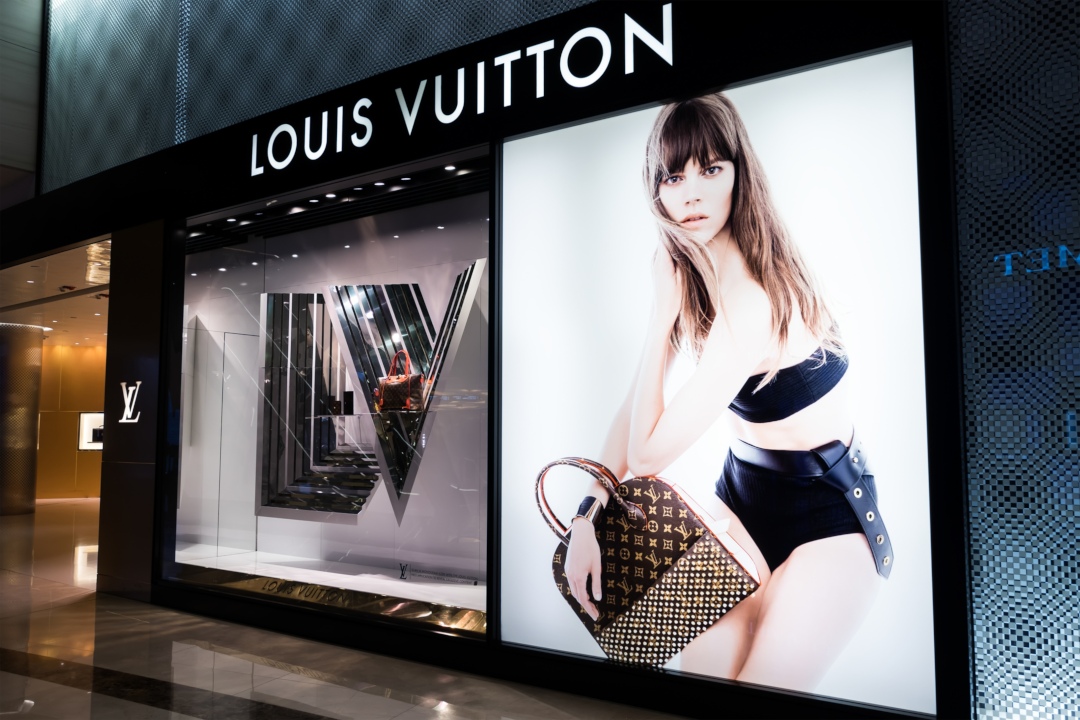 LVMH, the company which owns, among others, the Louis Vuitton brand, appears to be willing to offer its blockchain Aura platform to its competitors as well.

In fact, according to a recent press release, the company intends to launch a real global platform based on blockchain to help consumers track the origin and authenticity of luxury products.

The platform is called Aura and was already announced a few months ago. It was developed in collaboration with Microsoft and ConsenSys and will be used to follow the life cycle of a luxury product in order to provide proofs of origin and prevent counterfeiting.

LVMH has now stated that the service will also be open to all luxury brands, i.e. also to competition, with the data remaining confidential.

To maintain the balance between its own brands and those of its competitors, LVMH intends to donate all the intellectual property of the platform to a separate entity that will be owned by all the brands that will use it. The statement says:

“Every step of the item’s life cycle is registered, enabling a new and transparent storytelling”.

In addition, the product timeline will also show the raw materials with which it was made, the processes such as dyeing and weaving, the shipping data, and thus become an integral part of the sales process.

The Aura blockchain is expected to make its debut on the market soon and will be based on Quorum, a permissioned version of Ethereum developed by JP Morgan that allows maintaining data privacy.

It is estimated that the black market for fakes is worth more than $3 trillion worldwide and that these can actually be found in any luxury sector, from jewellery to works of art, including clothing, accessories, and liquor.

Previous article Yesterday there was a 15,000 bitcoin transaction
Next article Bitwise to the SEC: "Approve Bitcoin ETFs"
Marco Cavicchioli