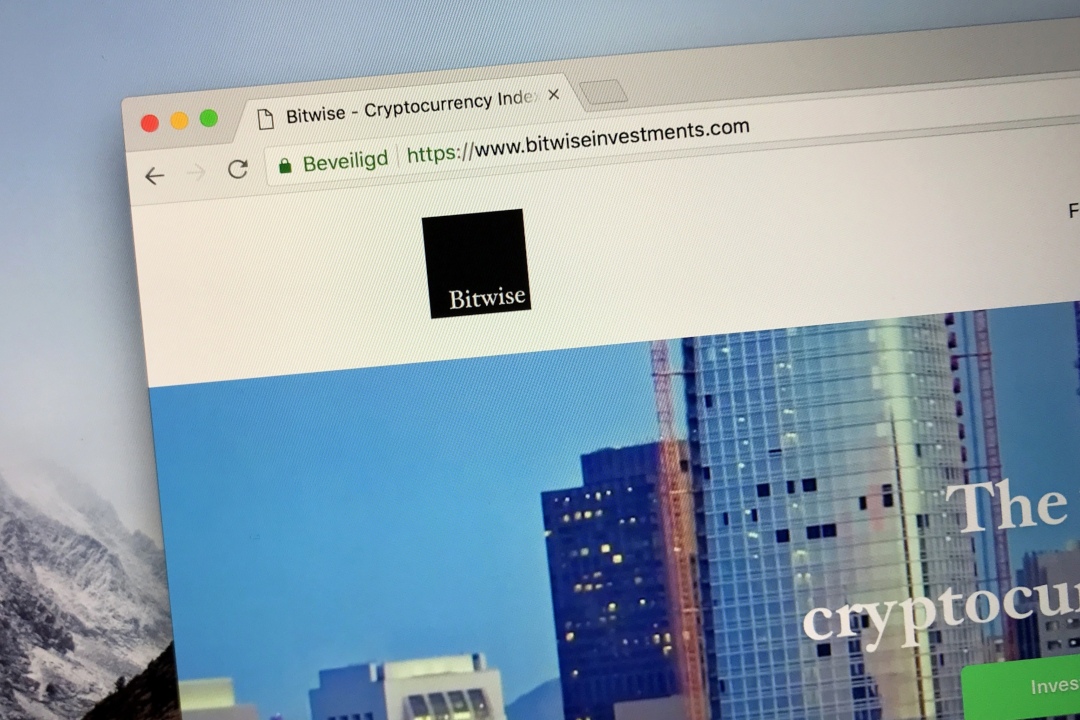 Bitwise has sent the SEC a study stating that the public perception of the bitcoin market being disordered and manipulated is simply wrong and that the SEC should, therefore, approve ETFs.

A while ago, Bitwise submitted to the SEC a request for approval of a bitcoin ETF, but the SEC is hesitating to make a decision on the matter. It seems that the main doubts of the American body lie precisely in the possibility that, due to the absence of specific regulation, the bitcoin trading market may be manipulated.

The research, on the other hand, would show that this is an exemplary market in terms of order and efficiency. These 104 pages are highly technical, stating, for instance, that the current public data on trading volumes is incorrect.

For example, the fact that BTC is trading twice as much as Apple’s daily volume, despite a 10 times lower market capitalisation, or almost a third of the daily volume of gold, with less than 1.5% of its capitalisation, would not correspond to reality. These data are described as surprising, but only because they are incorrect.

Doubts are also raised as to whether significant spreads really exist concerning the BTC price in US dollars on the various exchanges. The report reveals that in April the price spreads of the ten exchanges that publish real data had a median of just $1.31, with the futures market having a much larger proportion of the real market than expected, equal to about 50% of the total value.

In fact, analysing the data collected by 83 exchanges with techniques such as screen-scraping, it would have emerged that only 10 platforms declare the real volume (Binance, Bitfinex, Kraken, Bitstamp, Coinbase Pro, BitFlyer, Gemini, itBit, Bittrex and Poloniex), while among the others only 3 seem to have a significant real volume (HitBTC, Huobi and OKEx).

The remaining volumes, on the other hand, could simply be fake or simulated.

The Blockchain Transparency Institute estimates that 93% of OKEx volume is fake, while this percentage would drop to 80% for Huobi and HitBTC: this would mean that only about 67 million dollars of daily trading volume on these platforms is real.

The total daily volume of real trade would be around $550 million a day, which is significantly less than the total volume declared by the exchanges themselves.

At this point the Bitwise report reads:

“After you remove the fake volume and fake data from the equation, you are left with an extremely efficient and orderly market, and one that is backstopped by a regulated derivatives market of significant size”.

If to this is added also that 9 of the 10 exchanges that publish real data are regulated by FinCEN under the regulation of financial services, and 6 of them also hold the BitLicense of the State of New York, the picture that emerges from this report is that of a much less wild market than is generally assumed.