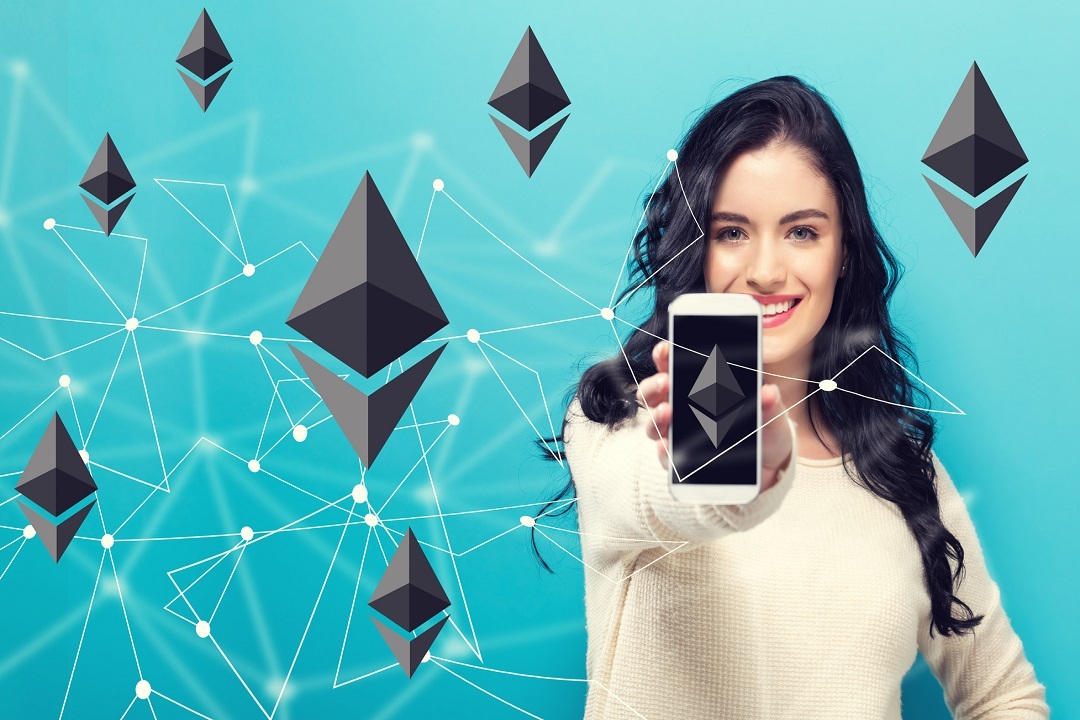 MetaMask, one of the most widely used browser extensions for connecting easily to the Ethereum network and to its many dApps, has exceeded 260,000 monthly active users according to Bobby Dresser, Product Manager of MetaMask.

Most of these transactions concern the dApp world. In fact, only 24% come from individual users, while the remaining 76% were carried out from within decentralised applications.

The most used dApps

Looking at the following ranking, Remix results as the first dApp for both mainnet and testnet volumes.

Remix is a type of compiler for developing dApps that can be easily connected to Metamask. Usually, it is used by developers to write code and run tests on the testnet and only afterwards to release the application directly on the main Ethereum blockchain.

0xUniverse is a blockchain game in which players can build spaceships, explore the galaxy and colonise planets.

Axie Infinity is also a game centred around the collection of fantasy creatures called Axie, similar to the renowned CryptoKitties. The first and only decentralised exchange in this particular ranking, in fifth place, is ForkDelta.

Dresser specifies that over 90,000 users use MetaMask each week, with a continuous growth of 1.1% per week. The numbers provided are based on the definition of an active user as “someone who interacts with MetaMask for any reason“.

The active user can simply be a person who opens the extension to verify their balance or share their ethereum address.

The average active user interacts with MetaMask about five times a week, for a total of 320,000 visits a week.

However, only 30% of registered active users participate in the confirmation mechanism on the Ethereum network. Most use it as a convenient way to connect to dApps or simply as an online wallet.