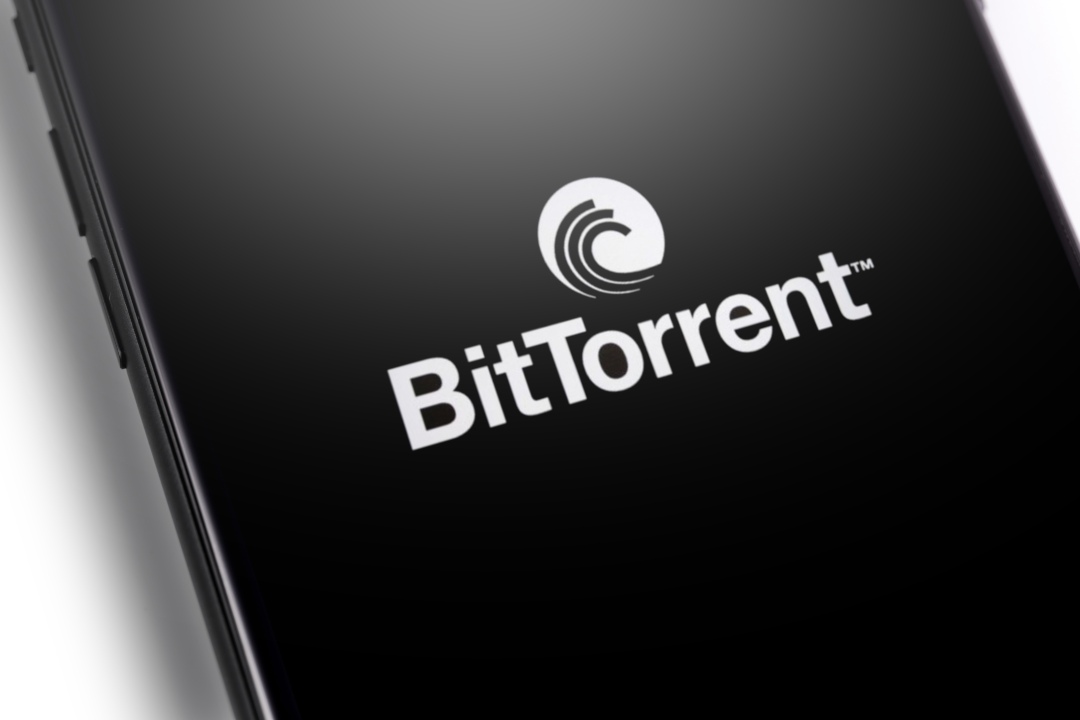 Yesterday Justin Sun, CEO of Tron and BitTorrent, published a tweet in which he revealed the arrival of several major news.

Something huge and amazing going about #TRON and #BitTorrent. I will share with you after June 1. I think I have 70% to win and nail it. Fingers crossed! $TRX $BTT

As can be read from the tweet, the news which will be announced after June 1st concerns both Tron and BitTorrent.

The CEO probably chose to specify that the announcement will take place after that date precisely because the first of June there will be a major EOS and Block.one event and hence it would not have been a good marketing strategy to overlap the two events.

Following this tweet, announcing great news for BitTorrent and Tron, there has been a significant increase in the value of the BTT token, about 20%. 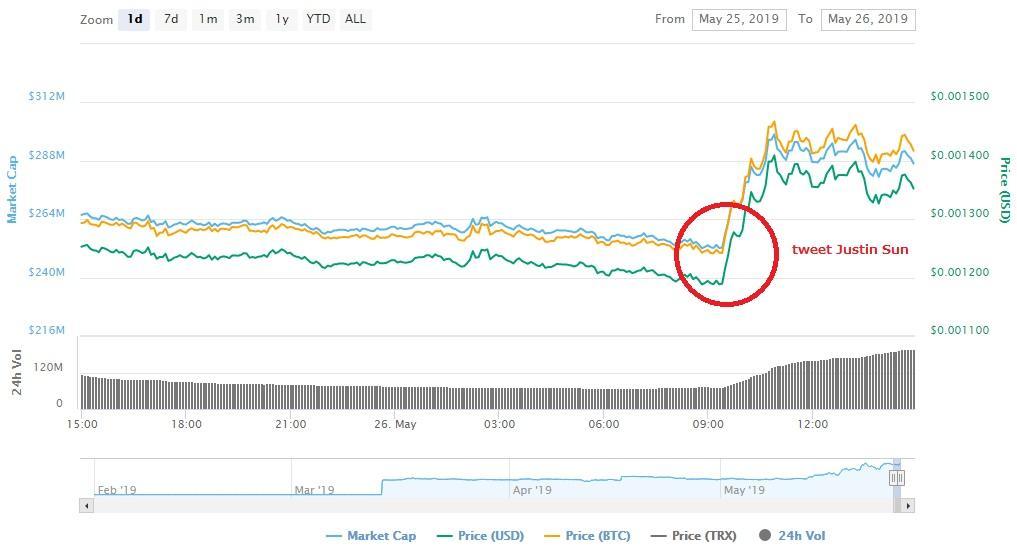 As can be seen from the chart, this news has affected the price, showing that users and the market are very responsive to the CEO’s announcements, even if in this case not much has been revealed.

Currently, the BTT token is still registering a 15% increase according to CoinMarketCap data.

The app will allow users to create live video content and connect to other people who share common interests. The great novelty of this solution lies in the possibility for content creators to be charged in BTT tokens, however, it is not yet clear how the remuneration system for content creators will work.

The beta version of the app should be available for download by June 2019, whereas for now, it is only possible to subscribe to the newsletter to be notified of the launch.

Previous article Tone Vays debate: the winner is Roger Ver
Next article Yesterday there was a 15,000 bitcoin transaction