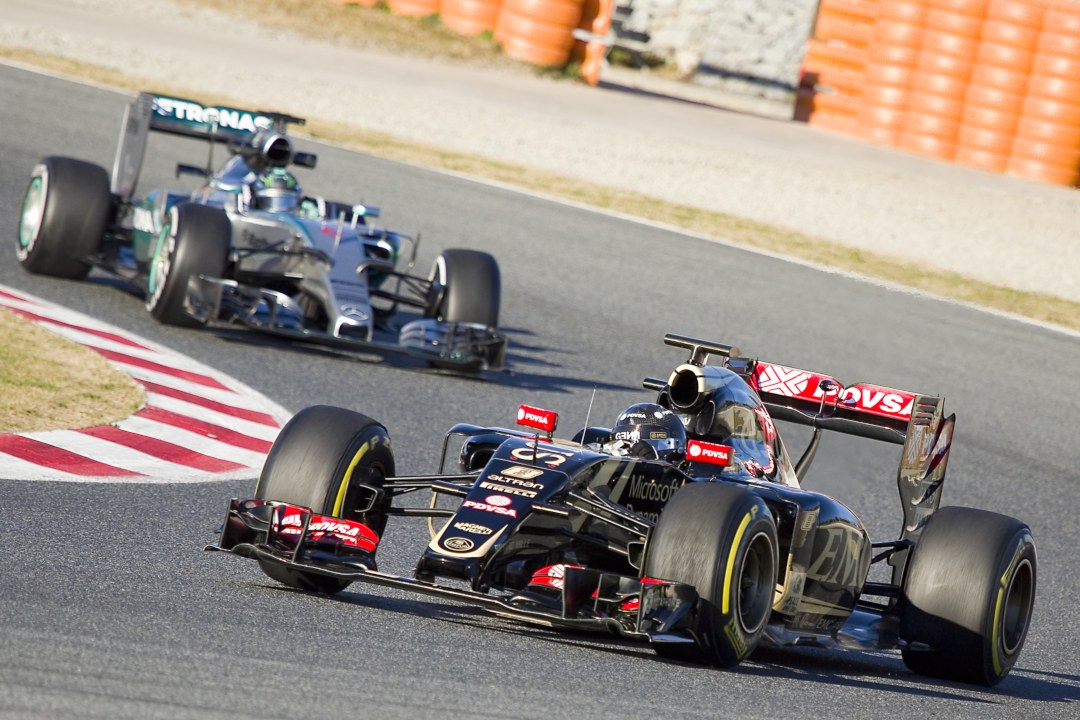 The first NFT (Non-Fungible Token) auction dedicated to Formula 1 has begun. The auction was launched on the website F1deltatime.com, and limited edition non-fungible NTF collectable tokens called F1® Delta Time have been offered for sale.

These are official Formula 1 NFTs and the first, the 1-1-1, is the first digital car to be issued in a hyper-limited version: there is just one and there can never be issued an equal one.

The 1-1-1 is a car with an elegant aerodynamic design in black carbon composite, rose gold plating and diamond edge diamond bands. As well as its surprising and unconventional livery, the performance of the 1-1-1 also stands out from the other cars in the game, with performance ratings above the highest levels, offering unprecedented speed, acceleration and grip.

This token, and the others issued by the game, will always be the exclusive property of their respective owners, regardless of the decisions taken by the game, the manufacturer or Formula 1. In addition, players are free to do whatever they want with their NFTs: they can sell them on the market, collect them or use them within the game when the competitions feature is launched. Since the NFTs are based on the Ethereum blockchain, players can also expect to use them in other similar blockchain-based games in the future.

F1® Delta Time is a blockchain-based game that uses non-fungible tokens based on the ERC721 standard of the Ethereum blockchain, and ERC20 tokens.

The game focuses on collecting and exchanging cars, drivers and unique components, which will all be available precisely as non-fungible tokens (NFTs). All cars, drivers and components in the game will be NFTs and will have special attributes that will increase the chances of winning races on the track. These tokens are produced in limited quantities, as determined by their level of rarity, and the rarest tokens are those that possess the most performing racing characteristics.

In order to play it is necessary to use other tokens, fungible (FT), based on the ERC-20 standard that will be used as currency within the game for the payment of registration fees and the purchase of certain items.

F1 Delta Time is developed by Animoca Brands and is based on the world’s most popular car championship.

Previous article Initiative Q is becoming viral, but is it a scam?
Next article Tether Treasury: a $10 million transaction
Marco Cavicchioli