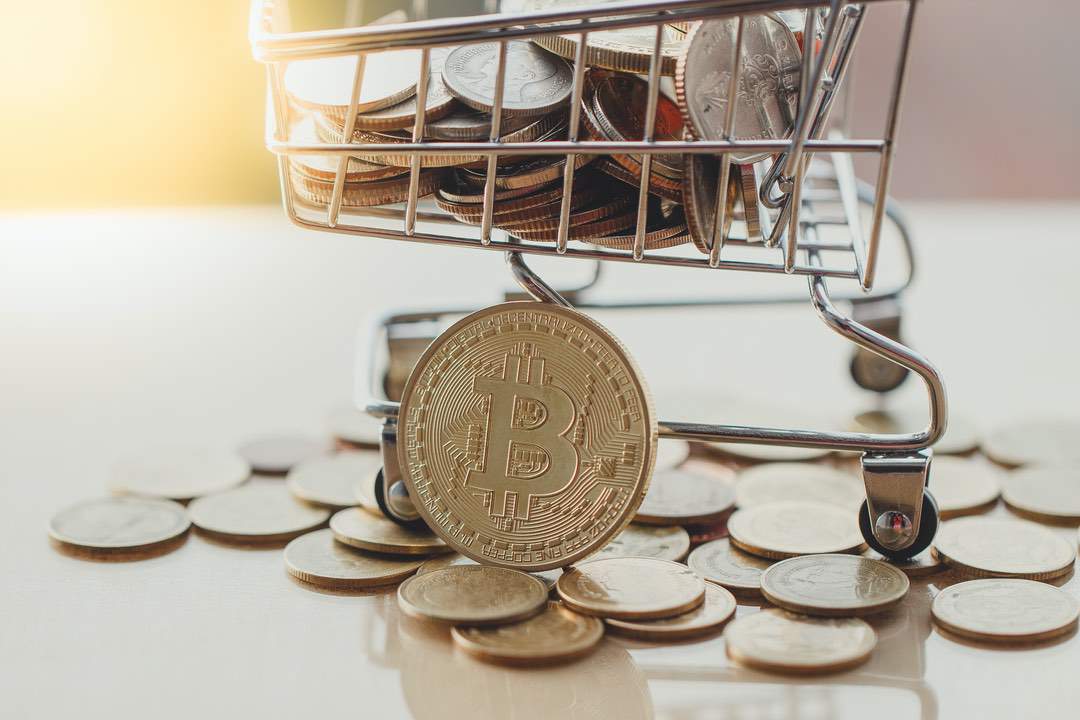 Marc de Koning, a startup investor who is also part of the crypto community, has revealed his investments and the enormous losses they have generated: after investing 50 bitcoins (BTC) in 50 different altcoins, towards the end/mid-2017, in fact, his assets have now disappeared.

I just analyzed my hodl portfolio that I've had since mid/late 2017.
Here's what I found:
Out of 50 coins that each had 1 btc put in, the overall current value is between 0.02 and 0.3 btc per bag.
-Many coins delisted except for dexes which noone uses
1/3

Marc explained that he had invested 1 bitcoin (BTC) in each of the 50 different altcoins he had chosen for this kind of experiment. What he bought with that amount is now worth between 0.02 BTC and 0.3 BTC.

In other words, in some cases, these losses amount to 100% of the investment. While in others, they are around 70%.

What happened to the ICOs?

After revealing his losses, Marc wanted to analyse what happened to those altcoins in which he had invested. First of all, most of the altcoins he aimed at were delisted from all major exchanges, except for a few decentralised ones, which nobody uses anyway or which have very low volumes.

A little more alarming is the fact that many projects, which he considered “having great technology behind them”, were not appreciated even after the launch of the roadmap. Most of these altcoins have an insignificant volume of about 1 bitcoin (BTC) per day.

In conclusion, de Koning commented on his choices, arguing that diversification is not an appropriate option in the cryptocurrency market and that altcoins are “bad long-term investments”.

Marc also thinks that most ICOs have only one “right moment” in which to exit and close one’s positions.

Although de Koning hasn’t revealed which altcoins he has bet on, it’s not difficult to believe him, since most of them have only lost value since 2017.

It is important to underline that the “right moment” is a crucial factor for this market. Not all altcoins behave in the same way, nor have they all lost value. Just take a look at LEO, the Bitfinex token, which has recorded a 45% gain in just a few days since its launch.

BNB has also had some amazing performances, as has Ethereum since the launch of its ICO and many more. While more generally, most of them have recorded negative ROI (return on investment), it appears that confidence in altcoins has not been lost, at least for the time being.

Bitcoin is about to disappear, the latest sensational news from the ECB