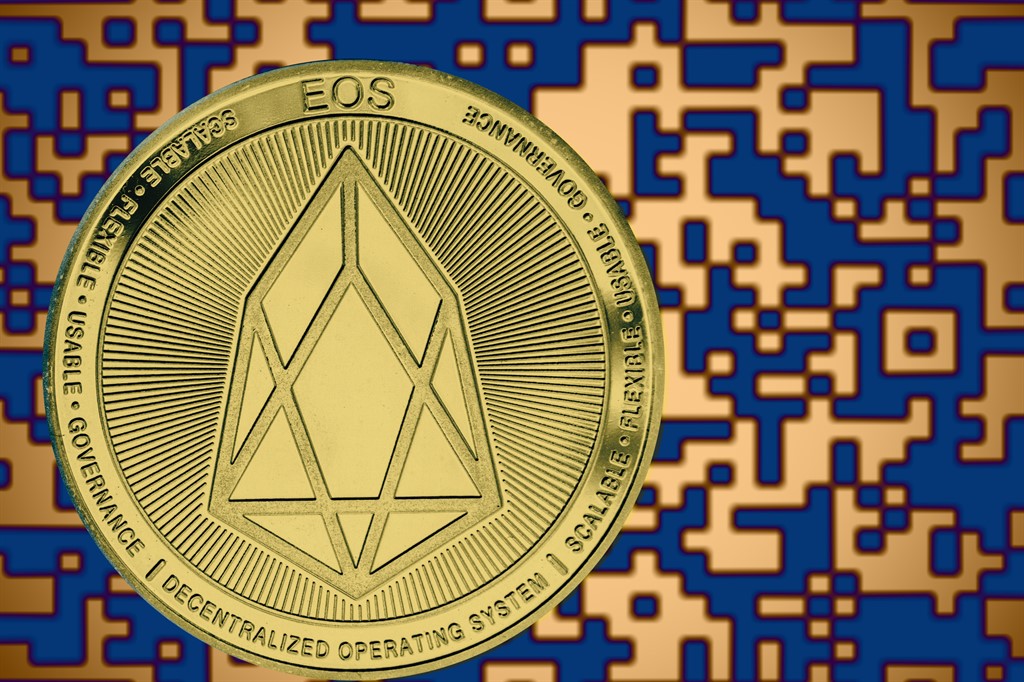 A few hours ago the EOS (b1) account of Block.one, the company behind the EOS blockchain, bought RAM for 3.3 million EOS which, at the current price, turns out to be about 25 million dollars. 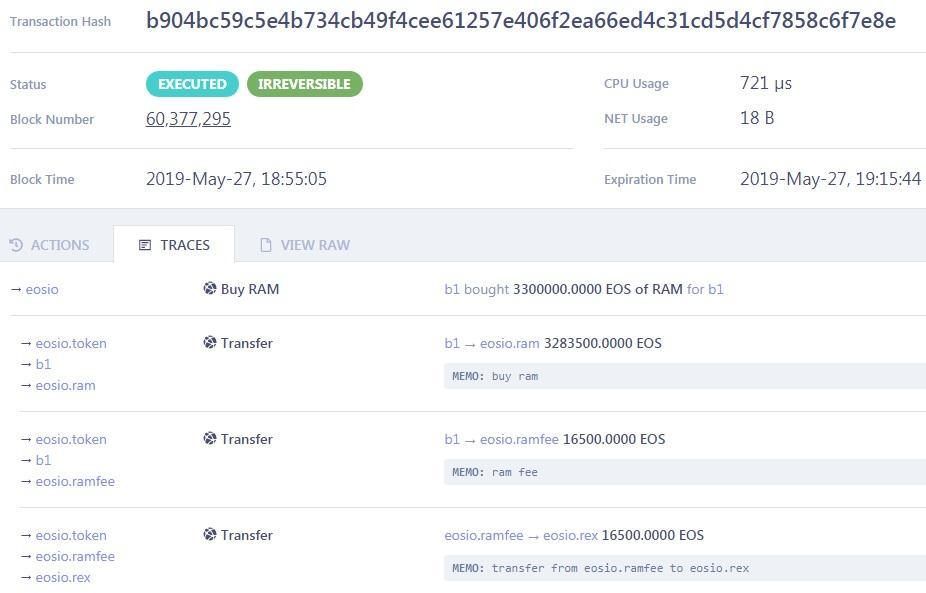 As can be seen from the transaction, 16500 EOS were paid for the purchase of RAM, which then went directly to REX, the EOS Resource Exchange, and as a result of this acquisition, the Block.one account now has 34 GB of RAM available, which is sufficient to manage and save a really impressive amount of data.

The purchase of RAM might have been determined by the upcoming event that Block.one will be holding on the first of June and during which the company could announce some new projects. Many suspect that one of the announcements could concern MEOS, a sort of social network based on the EOS blockchain, not least because it would require a large amount of RAM to manage the different accounts that would interact with the new platform.

Another plausible hypothesis could be that of an official Block.one wallet to manage cryptocurrencies based on EOS, although this option could be dismissed because there are already many wallets on the market.

Furthermore, in the last few hours, the price of EOS has risen to more than $8.