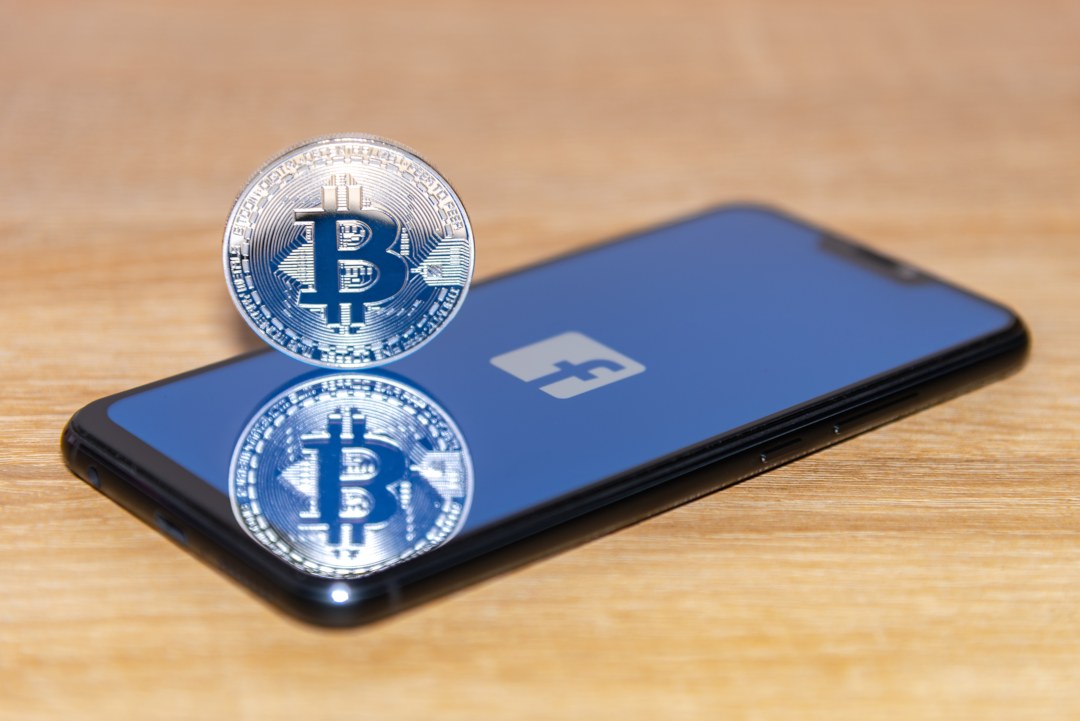 To be precise, at the moment it is not yet 100% certain that it is really a cryptocurrency, nor that its definitive name is Globalcoin.

In fact, it will certainly be a digital currency and it is now almost obvious that it will be a stablecoin, that is, a currency anchored to the US dollar or, more likely, to a pool of traditional fiat currencies.

The company has not yet released official information on the matter and almost everything we know to date comes from rumours leaked to the press from internal Facebook sources. The social network has not publicly confirmed all the available information.

However, despite not having official information confirmed by the company itself, some things are already known.

First, we know that Facebook is working on an internal payment system based on its own digital currency. However, it is unlikely that this currency will be usable only within the closed system owned by the company, such that, according to some rumours, it is assumed that it will be tradable also with third-party tools. Moreover, it is well known that Facebook has long been studying solutions based on blockchain, to the extent that it has a development team dedicated to this technology.

To achieve this, the technology that is most likely to be used is precisely that of cryptocurrencies, considering that stablecoins are already a widely functioning reality. Therefore, the hypothesis that Facebook’s digital currency is actually a stablecoin created thanks to cryptocurrency technology seems to be the most likely one to date.

However, as of today, it is still not possible to assume on which blockchain the token could be issued, even if some time ago there were rumours of a collaboration with Stellar, to the point that one of the various hypotheses in circulation is even that of a blockchain developed ad hoc by the same company.

Therefore, the possibility of a cryptocurrency, albeit anchored to the value of traditional fiat currencies, is definitely the most likely one.

As for the name, however, there are still doubts, not least because in reality a cryptocurrency called Globalcoin already exists.

At first, the Facebook stablecoin was simply called Facebook Coin, or Facecoin, but then it began to be referred to as Globalcoin, considering that it is supposed to be a global currency.

The name Globalcoin seems to have been chosen by the BBC, which, however, puts it in quotation marks precisely because it has not been confirmed by the company. The official name of the digital currency of Facebook is not yet known.

But one thing is certain: Facebook has created a new company called Libra Networks in Geneva, Switzerland. Libra is also the name of the company’s digital currency project, and its copyright has already been registered.

This company will operate as a financial institution and will most likely be in charge of issuing and managing the Facebook stablecoin. There is also a possibility that it will eventually be called Libra.

However, it is not yet known how the pool of currencies to which the value of the stablecoin will be pegged is going to be organised and managed. In fact, the circulating hypothesis, although not confirmed, is that this will not be anchored only to the US dollar, seeing as it will have to be used throughout the world, but to a pool of national currencies. It is likely that the intention is to give the stablecoin a value that is as less volatile as possible, but it is not known how they will achieve it.

A few months ago it was assumed that the Facebook stablecoin would soon arrive on exchanges, not least because by June the payment service on Messenger will be discontinued, although perhaps the time required to make this happen is not so short: according to the BBC, in fact, it will be necessary to wait at least until next year.

Even the removal of the cryptocurrency advertising ban on Facebook, which took place in May 2019, had led to the assumption of the imminent release of the crypto, but these seem to be just arrangements suggesting that the company is really taking this initiative seriously. However, there is no point in indulging in enthusiastic expectations of an imminent launch of Globalcoin.

The market seems to have welcomed this initiative of the American social network giant very well. Even Mark Zuckerberg’s historical enemies, the Winklevoss twins who own the Gemini exchange, were strongly in favour of the initiative, despite the fact that it could also compete with their Gemini Dollar (GUSD).

There are even those who have suggested that Globalcoin could replace the US dollar, because the integration with WhatsApp could theoretically make it the most traded online currency in the world, but it is still a little too early to say whether this hypothesis is plausible or not.

What’s certain is that it’s a huge business for the company. According to some estimates, in fact, the annual revenues of Facebook could increase by 19 billion dollars thanks to the Globalcoin crypto and this alone could be an excellent reason to continue with the project.

Anyhow, if the timing suggesting that the Facebook stablecoin will be launched on the market in 2020 were correct, then it is legitimate to expect some official statement by the company by the end of 2019 confirming, or denying, the main hypotheses that have been circulating so far. These statements are bound to arrive sooner or later, so it will not be long before some light will be shed on the doubts surrounding the project.