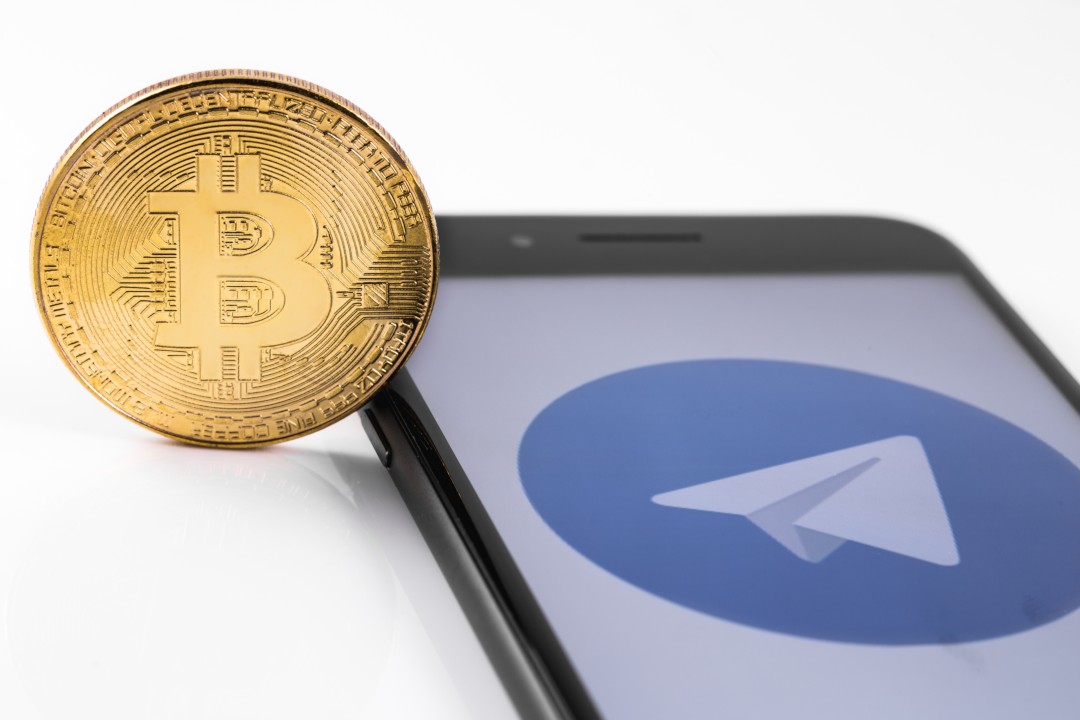 Telegram: a wallet to buy crypto with fiat

The Button Wallet app, which allows for the integration of a crypto wallet into Telegram, has introduced cryptocurrency purchases using fiat currency.

In particular, the wallet will allow the purchase of bitcoin, ether and DAI in US dollars with a Telegram account thanks to a partnership with the Wyre payment processor.

Initially, purchases will only be possible in USD by automatic bank transfer, but European and Asian fiat coins should also be added soon.

The wallet supports other cryptocurrencies, in addition to those that can be purchased in dollars, and has stated that it is ready to integrate Telegram’s GRAM token when it is launched on the market.

Button Wallet has been around since the end of 2018, but it already has 100,000 registered users with 2,000 people actively using the wallet. It is a non-custodial wallet, i.e. the custody of private keys and tokens is up to the user alone. It allows exchanging and sending a variety of cryptocurrencies, generally in small quantities.

Last year, the startup raised $470,000 in funding from MIT labs, Ethereum Classic Labs, Seraph Group and other investors, and revealed that it is studying how to connect with other messaging platforms, such as Discord.

Moreover, other messaging apps, such as WeChat or WhatsApp, are and will increasingly be used as wallets for payments, which is why Button Wallet is simply bringing into Telegram features that are not yet natively integrated, thus allowing cryptocurrency payments, rather than only fiat currency ones.

“For mass-market adoption of decentralized banking, you need more people. You need to make it easier for people to buy in. […] We definitely believe in empowering people to control their own finances in any way they want”.

“At Wyre, we’re on a mission to help lower the barriers to entry for crypto platforms by offering them compliant ports into a regulated fiat world. … Helping users already familiar with Telegram to easily buy crypto and self-custody funds all within the messenger app is a major achievement by Button Wallet”.